Ambient pop stylist Mitski has released a new video for her song “Washing Machine Heart”, off her Album of the Year-contending Be the Cowboy,

(Read: Album Review: Mitski Outdoes Herself on the Stunning Be the Cowboy) 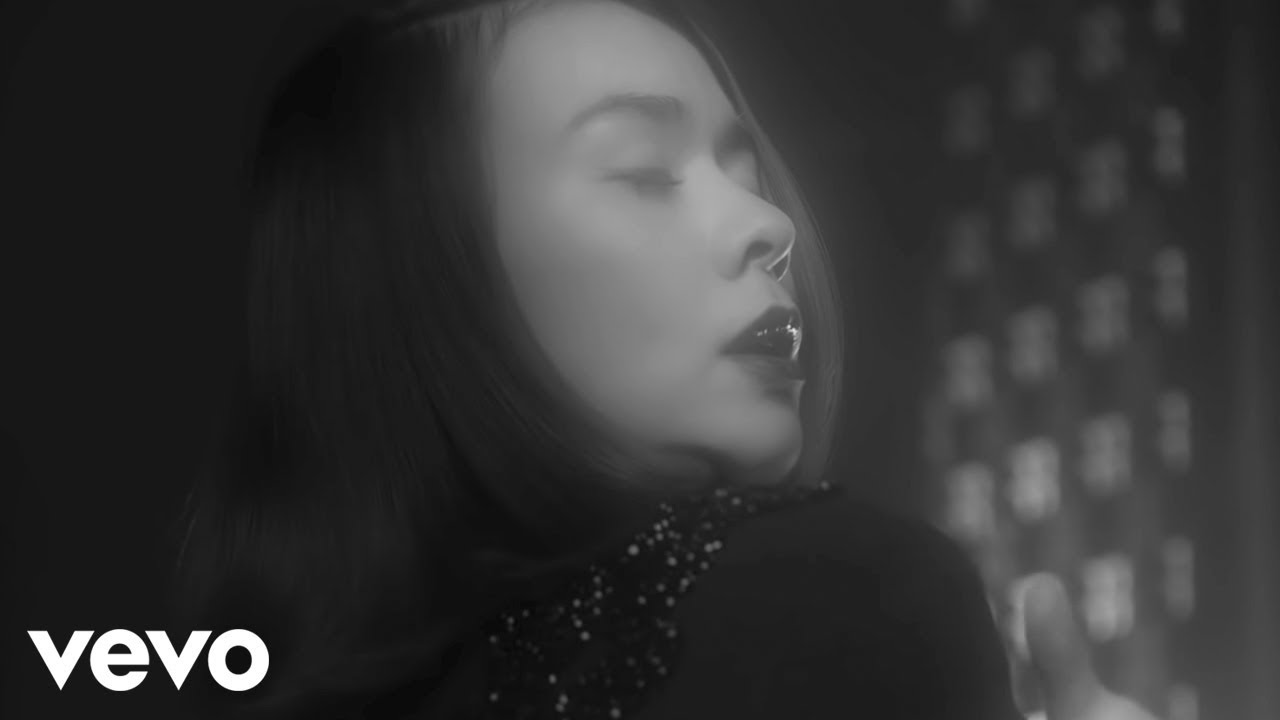 Mitski is currently on tour to promote Be the Cowboy through December (get tickets here). She spoke about the album, receiving accolade from Iggy Pop, and more during a recent appearance on Kyle Meredith With…, which you can hear below.