Having to choose between Morrissey and Chrissie Hynde is particularly unfair, especially when the former makes such a convincing argument. The English lothario has just shared his new cover of The Pretenders’ ” Back on the Chain Gang”, and it’s something special alright. You’d swear he was always destined to sing the song, and the way it’s paired with a very true-blue Lynchian video only sells that idea even further.

The cover is part of the forthcoming special double-vinyl deluxe edition of Moz’s last album, Low in High School, due out on December 7th. The newly minted package comes with four unreleased original tracks, five live cover songs of his favorite artists (hence what you’re listening to now), a limited edition lithographed photograph, and a dusty ol’ photo booth portrait of the singer as a student. 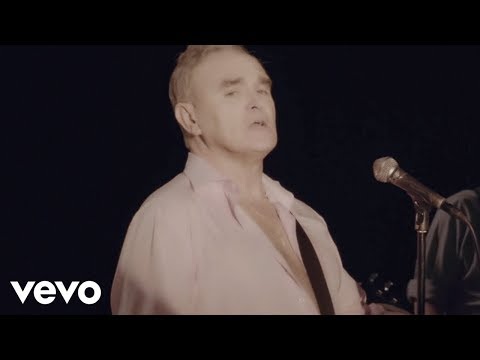 Last night, Morrissey kicked off a new leg of tour dates supporting Low in High School in Ventura, California. To everyone’s surprise, he dusted off a number of songs from both The Smiths and his solo catalogues, from “Sunny” to “William, It Was Really Nothing” to “Hairdresser on Fire”. The setlist is quite incredible and will give you all sorts of FOMO. Catch some fan footage and peep the full setlist shortly after. 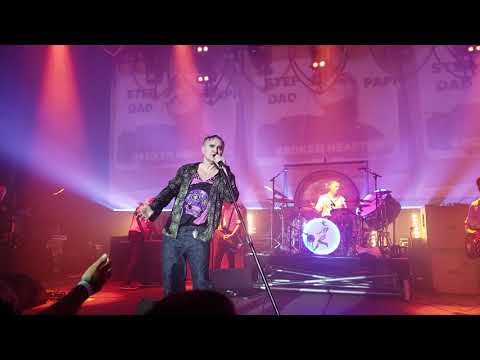 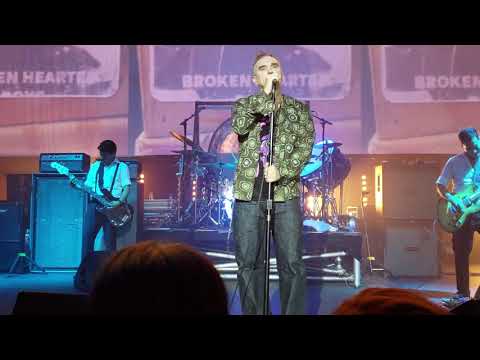 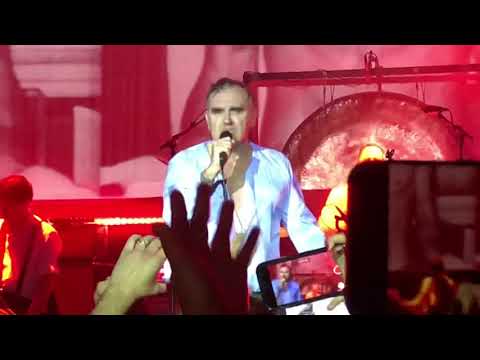 Encore:
Everyday Is Like Sunday
How Soon Is Now? (The Smiths song)

Looking to see the Moz yourself? Unless you live in California, get ready to flex that passport. You can grab tickets here.

Morrissey turns The Pretenders' “Back on the Chain Gang" into a heartbreaking Smiths song: Stream