Past trailers for Vox Lux gave us a small peek at Natalie Portman’s transformation into major pop star Celeste. The film’s final trailer, however, offers a wider picture of her turn in the spotlight, as she takes the stage to sing a new Sia song called “Wrapped Up”.

After a flashback of a young Celeste singing at a vigil, the clip brings us to the present: A grown-up and extravagantly dressed Celeste is commanding a sea of fans with an alluring number. It’s our first proper preview of the original songs that Sia, with the help of Greg Kurstin, penned specifically for Brady Corbet’s second directorial feature. 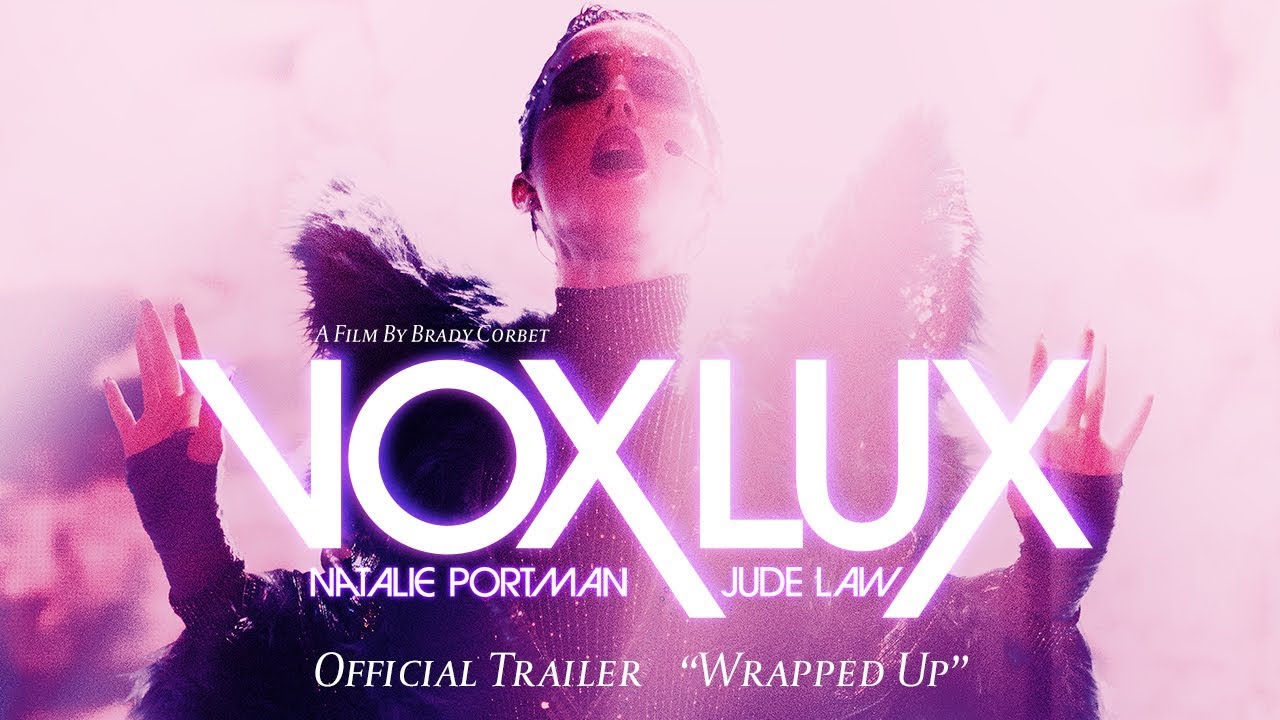 Directed and written by Corbet, Vox Lux follows two sisters, Celeste and Eleanor (Stacy Martin), who overcome a mutual childhood tragedy by going on to create pop music together. Now, as a 31-year-old mother, Celeste must confront new evils, from scandals to another terrifying act of violence. 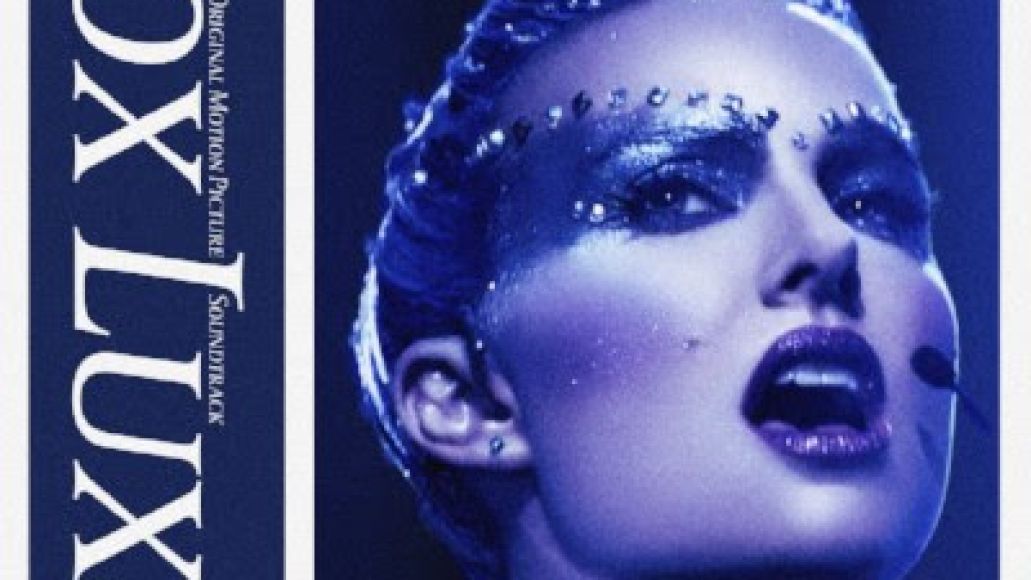