Norah Jones and Wilco frontman Jeff Tweedy teamed up recently for “A Song With No Name”, the second in a series of singles that Jones has been releasing this fall. Now, the two have joined forces for yet another new song, this one featuring Tweedy’s drummer son, Spencer.

Spencer handles drums on “Wintertime”, which again finds Jeff on guitar and Jones on piano. Jones also lends her smoky, sumptuous vocals to the track, a bluesy number that laments the loneliness of the winter months. Hear it below.

Jones returned with new music this past June, when she shared “My Heart Is Full”. The jazz-pop pianist will also appear on Mercury Rev’s cover album of Bobbie Gentry’s The Delta Sweete, an effort that also features Marissa Nadler, Phoebe Bridgers, Lucinda Williams, and more.

See artwork for “Wintertime” below. 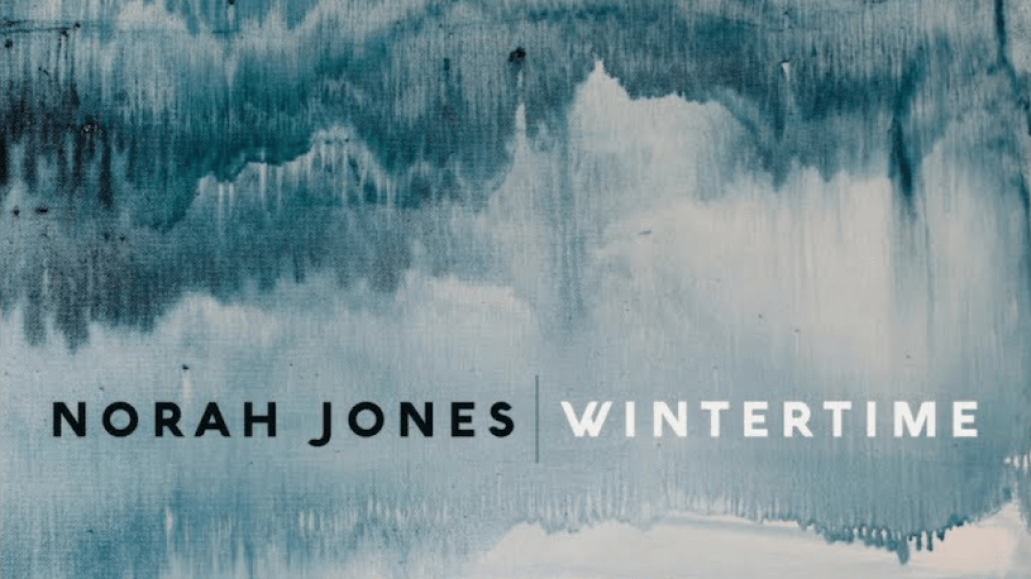