Amazon Music’s “Produced By” series seeks to pair a producer with a number of exciting artists to create new, exclusive recordings. The second entry in the series comes from Simone Felice of The Felice Brothers, who earlier this week shared a version of Conor Oberst’s “LAX” (originally recorded by Ethan Hawke for the Juliet, Naked soundtrack) featuring Phoebe Bridgers. Today, Felice’s full Produced By EP has been released, and it includes another Bridgers-Oberst collaboration.

This time, our inaugural Artist of the Month, Bridgers, takes lead on a cover of “Powerful Man” by Sandy (Alex G). The song comes from last year’s fantastic Rocket, where it lived as a pensive acoustic track backed by a moseying fiddle. You’d think that would be perfectly within a Felice Brothers’ wheelhouse, but Simone and Bridgers instead replace the violin with some glitchy, aquatic keys and a harmonica played by Oberst. Ethan Gruska (keyboards, piano, guitar) and David Baron (keyboards) also play on the track. 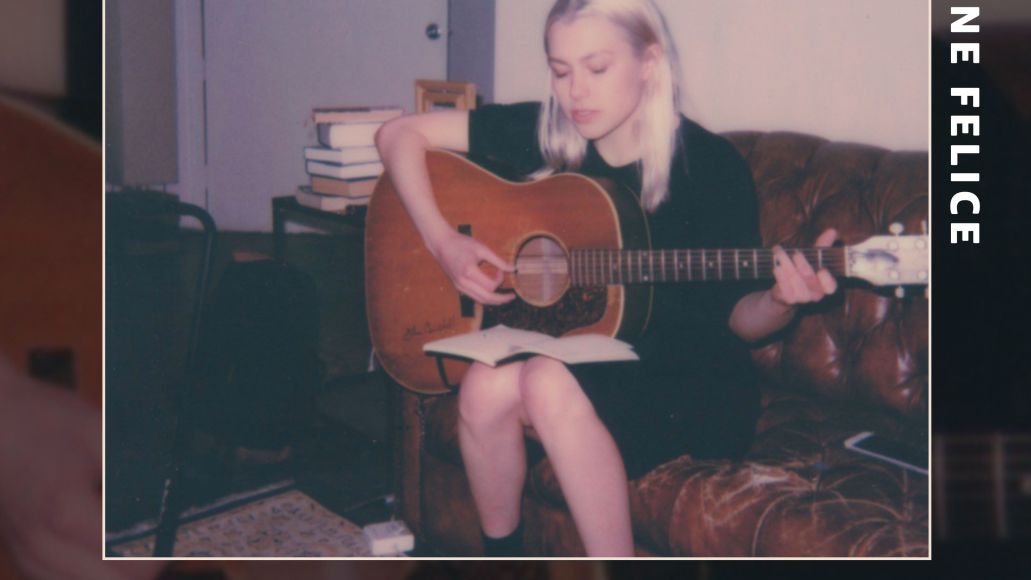 You can purchase Bridgers’ cover of “Powerful Man” at Amazon, where you can also stream the entire four-track “Produced By” efforts. In addition to “LAX”, the effort also features a take on Derek and the Dominos’ “Bell Bottom Blues” by The Lumineers’ Wesley Schultz and “Patti”, the first Felice Brothers song to feature the band’s new four-piece lineup with Jesske Hume on bass and guest vocals by Oberst, Bridgers, and Schultz.