A trio of celebs were there to help fete Snoop ahead of the star’s unveiling. Dr. Dre came up first, saying, “Snoop shoulda gotten this star just for gettin’ out of the ’90s.” He told the story of how Snoop helped him put together his landmark debut, The Chronic, by encouraging him at all times. He even did a pretty spot-on impression of his partner in crime: “Come on, Dr. Dre, cuz, you can do this. You just gotta keep it gangsta.” Take a listen:

Producer Quincy Jones stepped up next, complaining that getting up for an 11:00 AM ceremony was too early. He also commended Snoop “for making Doggystyle a way of life and being one of the first ‘hempetreneurs’ to being such a positive role model and influence in the community.” Jimmy Kimmel, whose star outside the El Capitan Theatre is right next to Snoop’s, followed, introducing himself as “Snoop’s second coolest white friend after Martha Stewart.” The Live! host recalled how he gave Snoop a joint the first time he met him while working at a radio station, and how that started off a beautiful, stoned friendship. 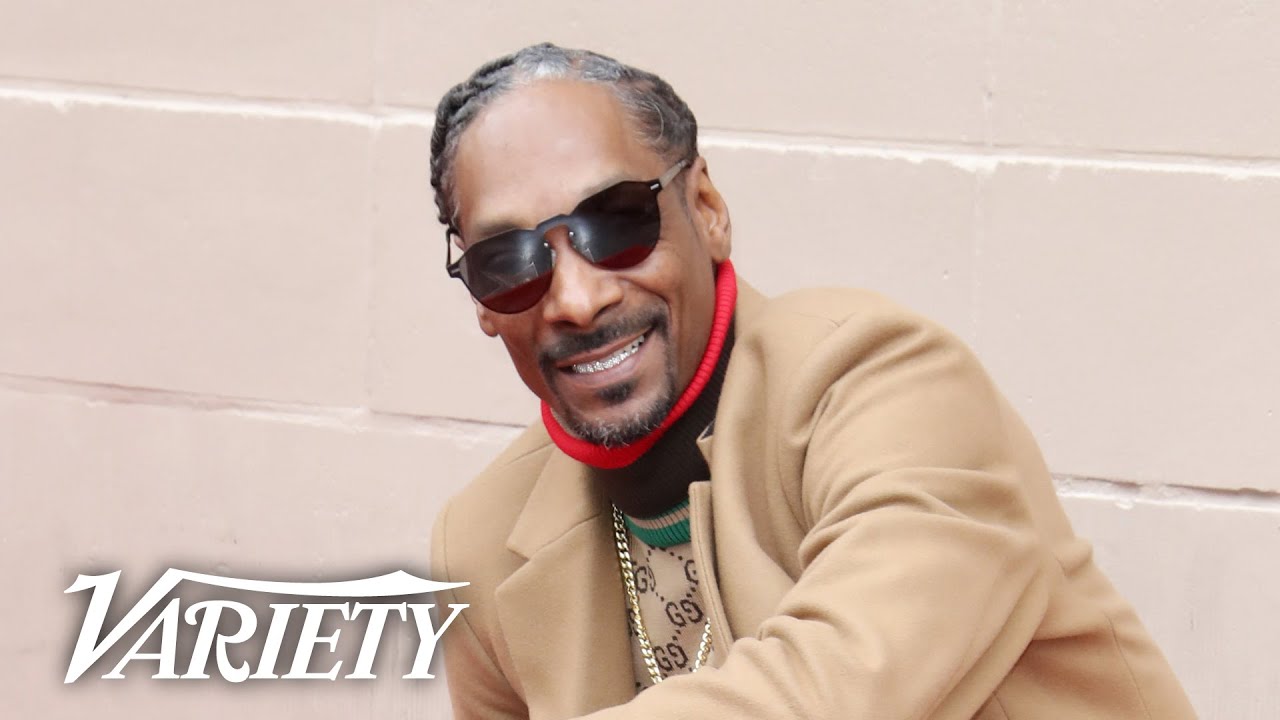 Snoop Dogg gets his Hollywood Walk of Fame star: Watch