Each week we break down our favorite song, highlight our honorable mentions, and wrap them all up with other staff recommendations into a playlist just for you.

It is impossible to listen to Robyn’s music without imagining yourself in a club alone: dancing feverishly among hundreds of people you don’t know to thumping yet distorted music. Her work lives in the legend of pop as a uniquely melodramatic bright spot, a fusion of sadness and euphoria that no one can do quite as well. On her recent release, Honey, the first in eight years, Robyn finds her way into that well-carved niche again, bringing it to an even higher level than her previous work. 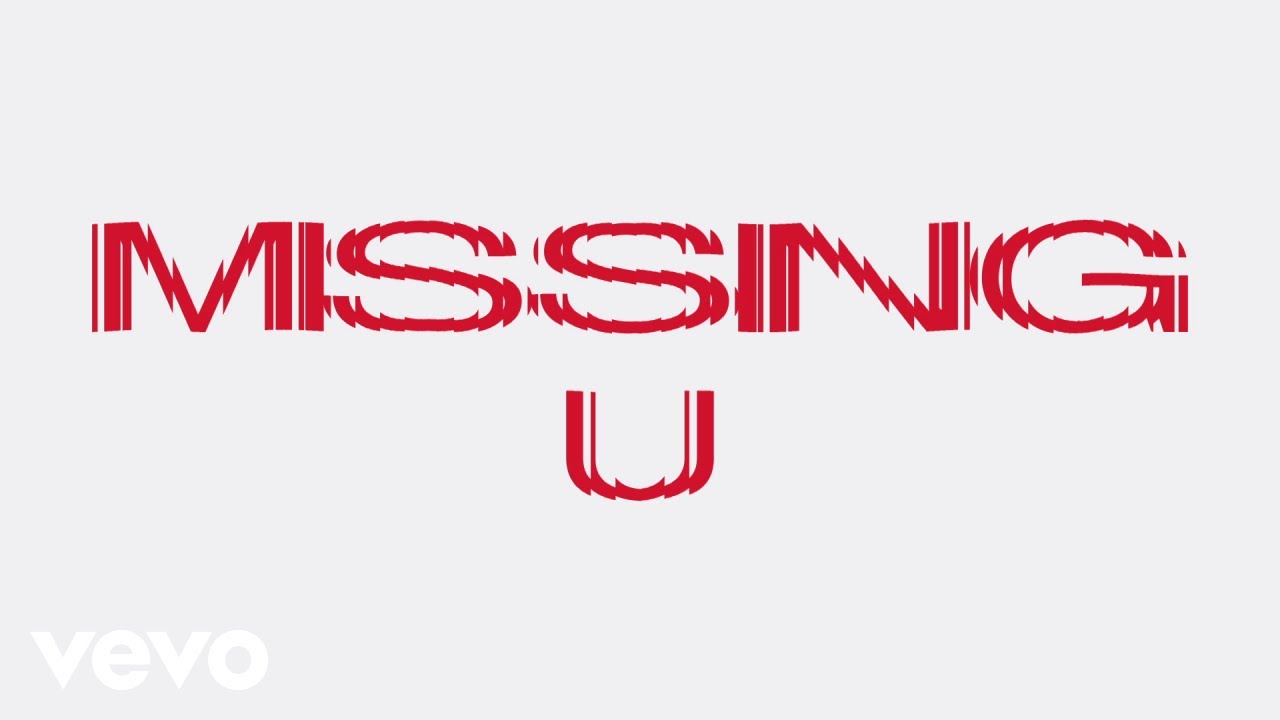 Songs like “Missing U” off the new record are reminiscent of her earlier material, but carry a modern edge that even a fanatic listener couldn’t put their finger on. Robyn seems older now, and she is — the eight years she took off has given her a new perspective on love, life, and everything in between. “Missing U” is a great example of this growth, shining a spotlight on the delusional realities of lovelorn longing while exploring them at the same time. Above anything else, the singer is a master of creating a cinematic feeling to music, placing the audience into the exact mindset she holds at any given moment, bringing us into her world with open arms and eyes.

Sunflower Bean – “Come for Me”

Both retro and present, this sunny, enlivened rock song from Sunflower Bean comes packed with taunting vocals and an insistent beat, making it a promising early single for the band’s upcoming King of the Dudes EP. –Laura Dzubay

Thundercat, BADBADNOTGOOD, and Flying Lotus – “King of the Hill”

This collaboration between Thundercat, BADBADNOTGOOD, and Flying Lotus is abstract, but also eerie and atmospheric, beckoning the listener inwards with lines like, “You say you ain’t got time for games/ No more games/ But the world got time for games with you.” –Laura Dzubay

Tasha’s “Lullaby” is a warm, soft comfort delivered to a young black woman, offering appreciation and empathy in a gentle, lush, dreamy track that truly does sound like a lullaby. –Laura Dzubay

Ratcheting up expectations for next week’s NØIR, “L.M.F.” is catchy from the get-go and finds Smino constantly layering speed and rhythm in new and engaging ways. –Laura Dzubay

Seven years after Showroom of Compassion, Cake is back with a vengeance; “Sinking Ships” resurrects all of the gravelly, promise-laden vocals and unforgettable guitar twang that caught the world’s attention to begin with, but with a fleshed-out and refreshed 2018 sound. –Laura Dzubay

Old-school hip-hop has seen a rapturous rebirth in the last five years, with both new artists and legends like Ghostface Killah revisiting smooth flow and expert sampling to shift the ’90s sound into a new era; Mick Jenkins‘ Killah collaboration “Padded Locks” does exactly this, sitting deep in the pocket of a synthy beat while both artists’ words float above the surface. –Clara Scott

In a drastic return after over a decade out of the limelight, Pedro the Lion explores “a desert Christmas morning” in “Yellow Bike”, using rich, scenic nostalgia as an avenue into a bright, complex, and promising future. –Laura Dzubay

The Julien Baker, Phoebe Bridgers, and Lucy Dacus supergroup boygenius is a force to be reckoned with on their debut self-titled EP, bringing their rock and acoustic influences together to form poignantly emotional ballads like “Ketchum, ID”, which merges their immaculate voices into one strong message of nostalgic longing. –Clara Scott

Jade Bird – “Love Has All Been Done Before”

British singer-songwriter Jade Bird is back this week with “Love Has All Been Done Before”, an exasperated folk-rock track that deftly balances playful verses against a screaming chorus that demands something new and fresh out of life and love. –Laura Dzubay

Song of the Week: Robyn Exudes Cinematic Longing on "Missing U"