Next year marks the 25th anniversary of The Dandy Warhols. To celebrate, the Portland rockers have announced the release of their 10th studio album, Why You So Crazy, due out January 25th via Dine Alone Records.

Described as a return to their “freewheeling fashion”, the new album features 12 songs that pack in “references as far flung as Fred Astaire and Ginger Rogers, Don MacLean’s Chevy, and the church of Bowie’s ‘Modern Love’.”

In anticipation of its release, the band has unlocked a single-shot 360° short film of new single “Be Alright”, which features Mad Men’s Jessica Paré and was conceived by award-winning creative Kevin Moyer.

“Back in 2002, the Dandy Warhols bought a 10,000 square foot building in what was then industrial NW Portland and created The Odditorium, a place that soon became their band headquarters, recording studio, and hang out for them and all their friends and fellow artists. I’ve been there many times and it is such a cool and ethereal place, full of psychedelia and gothic touches and auras, that it just makes your head spin trying to take all of it in as you walk through the unique rock n roll space. So what better way than to use a head spinning media format to take the viewer on a magical journey through the Dandy Warhols own space and sound, with the new single ‘Be Alright’ making things exactly that along the way.”

Watch the video below and catch the cover artwork, tracklist, and supporting 25th anniversary tour dates afterward. You can secure tickets here. Fans can expect to hear a number of songs that go way, way back … or rather, that’s the idea.

“Oh man, how are we going to fit something from each album into our set?” jokes keyboardist Zia McCabe. “Don’t worry, we’ll figure it out and it will be legendary. Get ready for a massive concussion of rock and roll that’s been a quarter of a century in the making.” 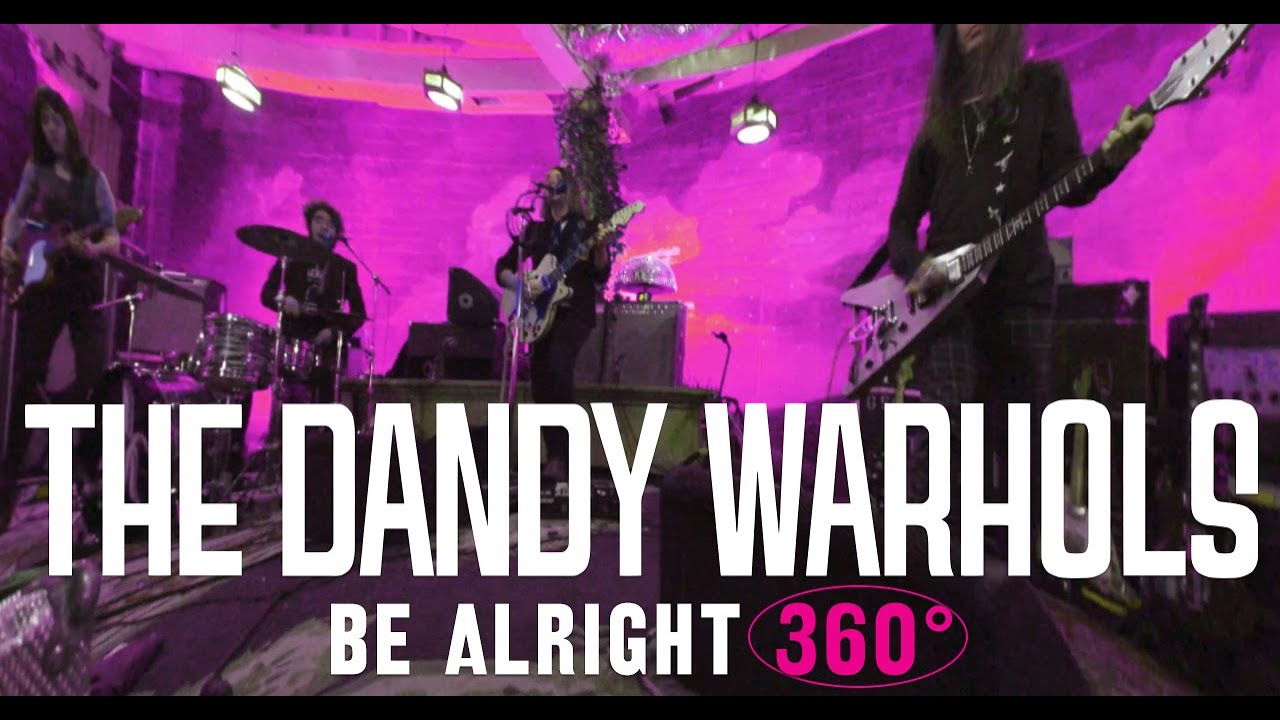 Why You So Crazy Artwork: 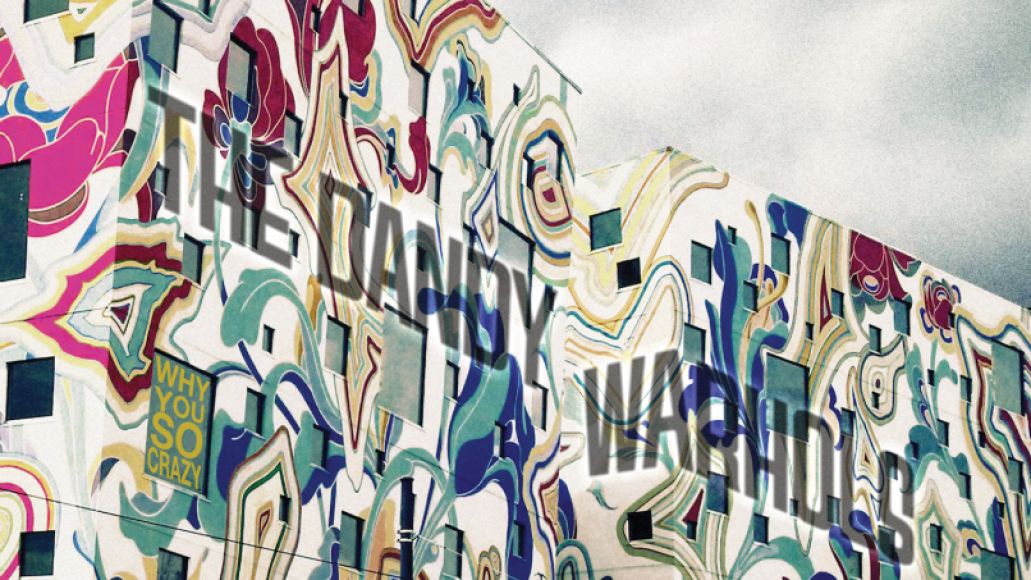