Supergroup The Good The Bad & The Queen have broken off a second single, “Gun to the Head”, in the lead-up to their new album, Merrie Land. On the upbeat, almost whimsical, number, Blur/Gorillaz’s Damon Albarn, The Clash’s Paul Simonon, The Verve’s Simon Tong, and Fela Kuti drummer Tony Allen make a “case for love.”

“We don’t care because we’re all animal lovers/ We like to share our lives with them,” Albarn sings. “Required of this song is a case for love/ When everything else that keeps us together conspiring to tear us apart.”

Check it out below via its corresponding music video, which stars humans creepily dressed as puppets. 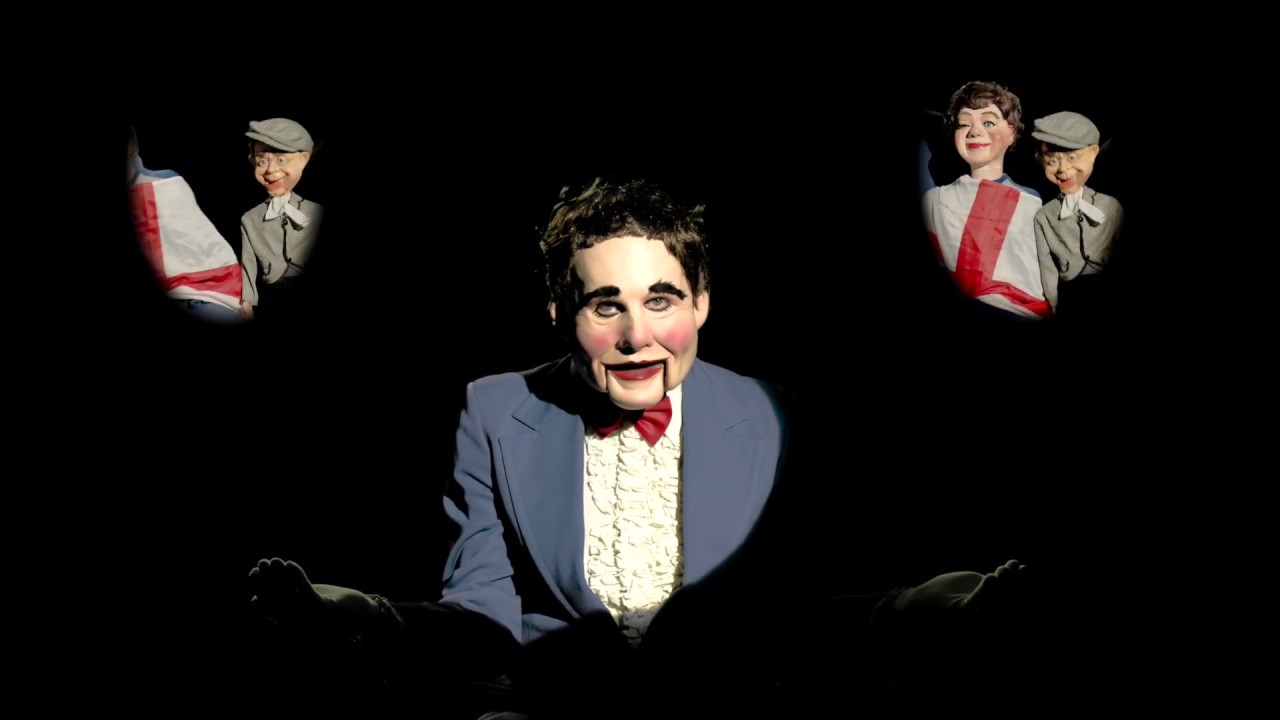 To coincide with today’s release of “Gun to the Head”, the band has also announced three new intimate UK shows at the end of November. Find their full schedule below.

TGTBTQ recently performed the Merrie Land title track on Later… with Jools Holland, marking the collective’s first time together on stage since reuniting for a benefit concert in 2011.

The Good The Bad & The Queen unveil new song "Gun to the Head": Stream