This February, the bricks are back in town. The LEGO Movie 2: The Second Part hits theaters on February 8th, and Warner Bros. have today unveiled the latest trailer.

Our first preview of the animated sequel came back in June, giving us our first look at the film’s plot. In the wake of Taco Tuesday, “The Man Upstairs” (Will Ferrell) has decided to let both his son and daughter play with his LEGOs. When the young lass introduces DUPLO and mini-doll figures into the world of Bricksburg, everything turns into a post-apocalyptic wasteland. Emmet (Chris Pratt) is still cheery as all hell, of course, despite Wyldstyle (Elizabeth Banks) trying to kick dust in his eye. Everything changes, however, when a mini-doll named General Sweet Mayhem (Brooklyn Nine-Nine star Stephanie Beatriz) comes looking for a hero. When she learns that it was (mostly) Wyldstyle that took down President Business, she takes her — along with Unikitty (Alison Brie), Batman (Will Arnett), Benny (Charlie Day), and Metal Beard (Nick Offerman) — back to the far way Sistar System. To help him rescue his buddies, Emmet must team up with Rex Dangervest, a new character also voiced by Pratt and a parody of all his biggest roles as a “galaxy defending archaeologist, cowboy, and raptor trainer.”

Tiffany Haddish also has a role as Queen Whatevra Wanabi, while Broad City actor Arturo Castro plays Ice Cream Cone. As it was in the original, though, the real story is what’s going on between the lines of the action-comedy. Co-directors by Trisha Gum (Robot Chicken) and Mike Mitchell (Shrek Forever After, Trolls) worked from a script by Christopher Miller and Phil Lord (the first film’s directors) that explores the unconscious gender biases that affect us all.

Take a look at the latest trailer below. 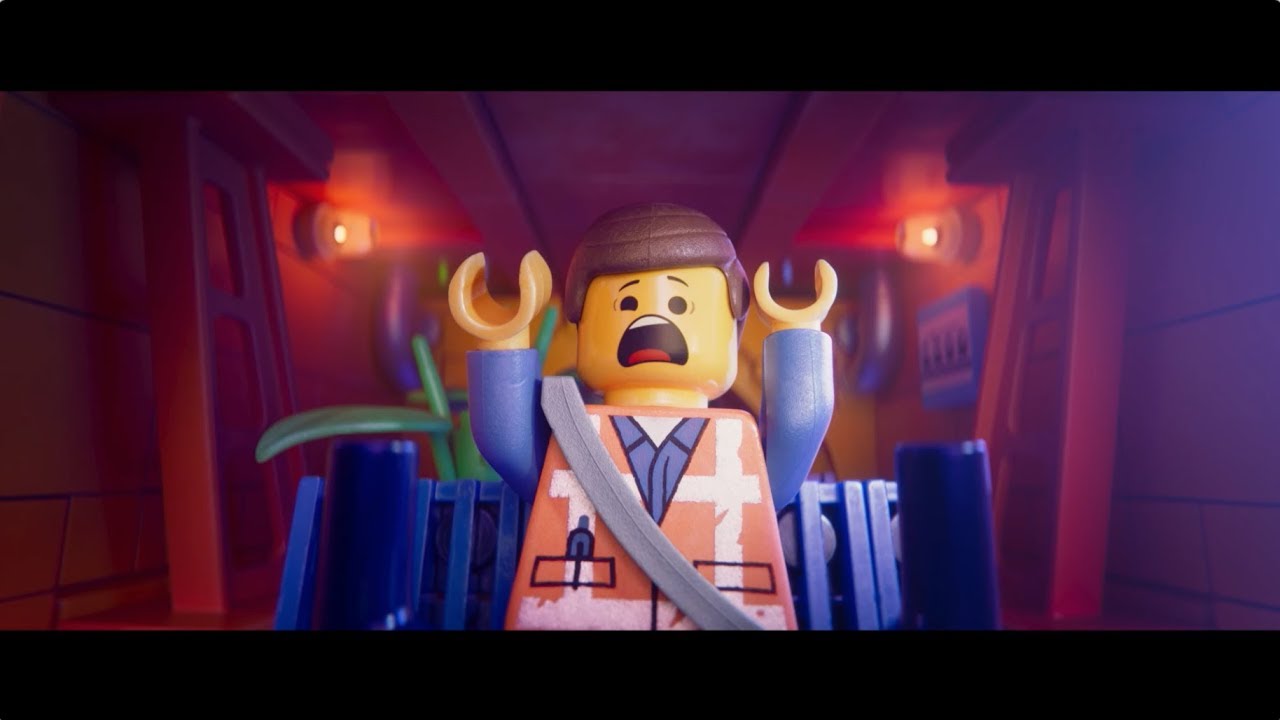 “The LEGO Movie 2: The Second Part reunites the heroes of Bricksburg in an all new action-packed adventure to save their beloved city. It’s been five years since everything was awesome and the citizens are facing a huge new threat: LEGO DUPLO® invaders from outer space, wrecking everything faster than they can rebuild. The battle to defeat them and restore harmony to the LEGO universe will take Emmet, Lucy, Batman and their friends to faraway, unexplored worlds, including a strange galaxy where everything is a musical. It will test their courage, creativity and Master Building skills, and reveal just how special they really are.”

All the pieces come together in new The LEGO Movie 2 trailer: Watch