Happy Thanksgiving! Turkey! Gravy! Cranberries! Bob’s Burgers! The National! They’re back! As has become tradition around these parts, the sad-eyed indie rockers have again collaborated with Loren Bouchard’s hit animated comedy, sharing a brand new song, “Save the Bird”, to follow last year’s cover of “Give it to Teddy”.

The Bob’s Burgers crew sent the lyrics to “Save the Bird”—it’s inspired by the series’ recent Thanksgiving episode—to The National, who then produced this gorgeous, atmospheric track that leavens Matt Berninger’s mournful baritone with some chirpy gang vocals from the band. Piano drives the track, but its the woozy, drunken horns that make the track.

“We’re honored to continue our Thanksgiving tradition with Bob’s Burgers with “Save The Bird,” which was recorded at Public Hi-Fi in Austin and in my secluded dojo in Los Angeles,” Berninger said in a statement. “It’s especially thrilling to have our brass section finally get credit for something. Also, I’d like to thank Tom for doing the dishes.”

Hear it  an animated clip starring the band below. 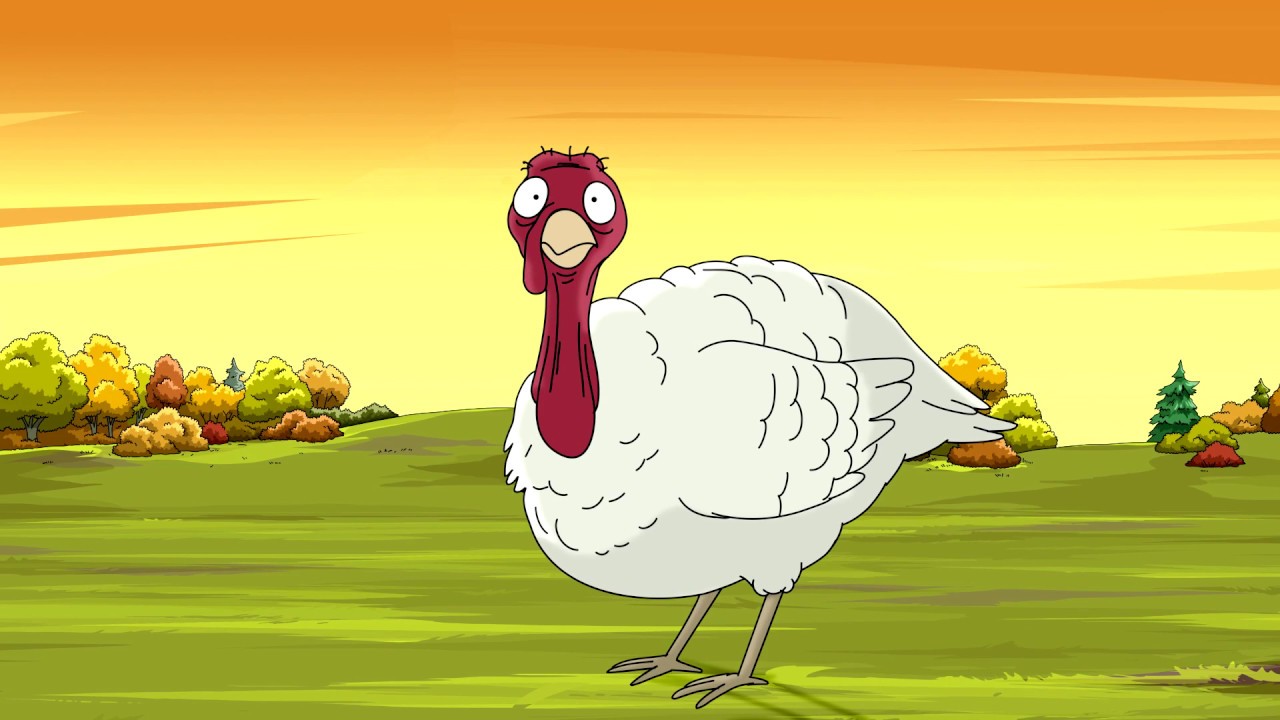 Over the years, the indie rockers covered original songs from the animated show, made cameos as animated characters, and even contributed to the series’ soundtrack.

The National's "Save the Bird" is the band's latest amazing Bob's Burgers collaboration: Stream