After six years of radio silence, Mike Skinner revived his grime project The Streets in December 2017 with a pair of songs, “Burn Bridges” and “Sometimes I Hate My Friends More Than My Enemies”. The UK rapper has shared more material since then, and it’s all served to hype up an even bigger upcoming release: The Streets’ first album since 2011’s Computers and Blues.

Speaking to Q Magazine earlier this month, Skinner noted that he plans to drop a larger music project in 2019, which he’ll support with a series of festival performances and a film. A press release today appears to confirm most of these plans, as it tells fans to “expect news of this [film] and a new album to come soon.”

To tide fans over, Skinner has shared a new single titled, “Call Me in the Morning”. It’s a thumping and skittish number featuring guest contributions from Chip and Grim Sickers. “Call Me In The Morning” finds “3 artists from 3 generations giving 32 bars in their own unique form,” Grim described in a statement.

Check it out below via its corresponding music video, directed by Skinner himself and starring all three artists. 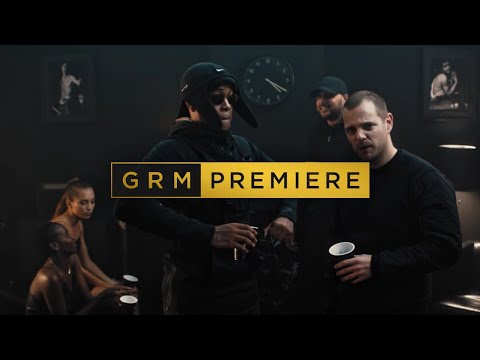 “Call Me in the Morning” Artwork: 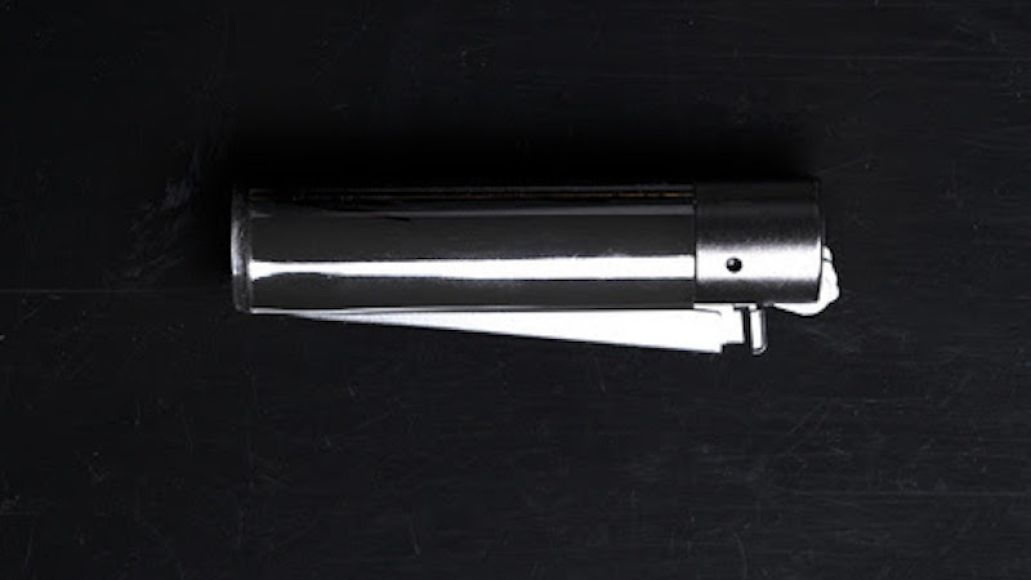 Skinner is scheduled to embark on a lengthy UK tour beginning mid-January. You can get tickets here. 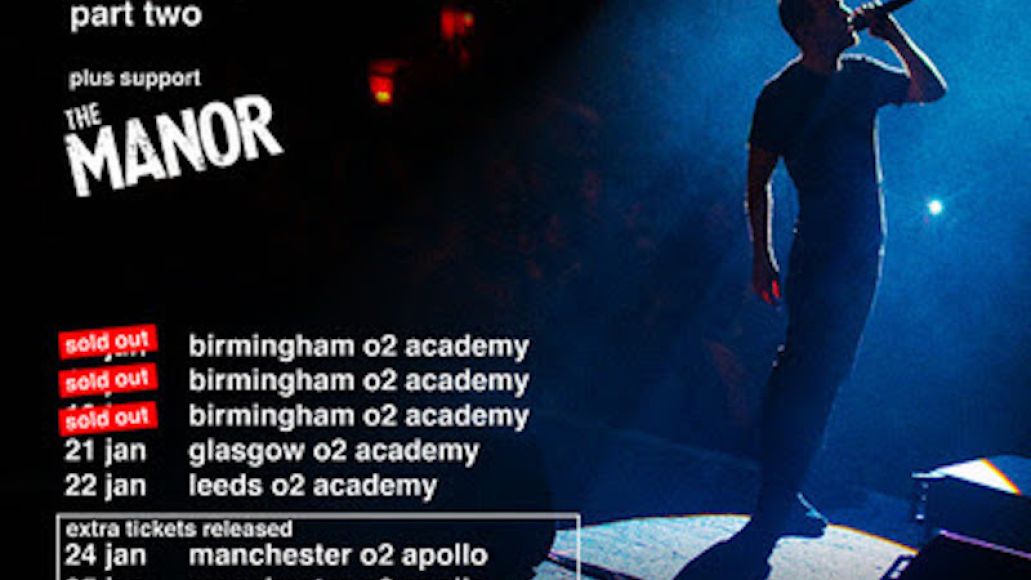 The Streets confirms new album, shares "Call Me in the Morning": Stream