Next year marks the 40th anniversary of Walter Hill’s The Warriors. Waxwork Records is celebrating ahead of time, however, by repressing Barry DeVorzan’s complete score to the 1979 cult classic on vinyl. It was previously sold out.

Due out this Friday, the 180 gram 2xLP features a remastered version of the soundtrack that includes every single musical cue heard in the film. In fact, Waxwork worked from the original master tapes of both the score and the film itself for authenticity.

Check out the artwork below and grab a copy come Black Friday here. Can you dig it? 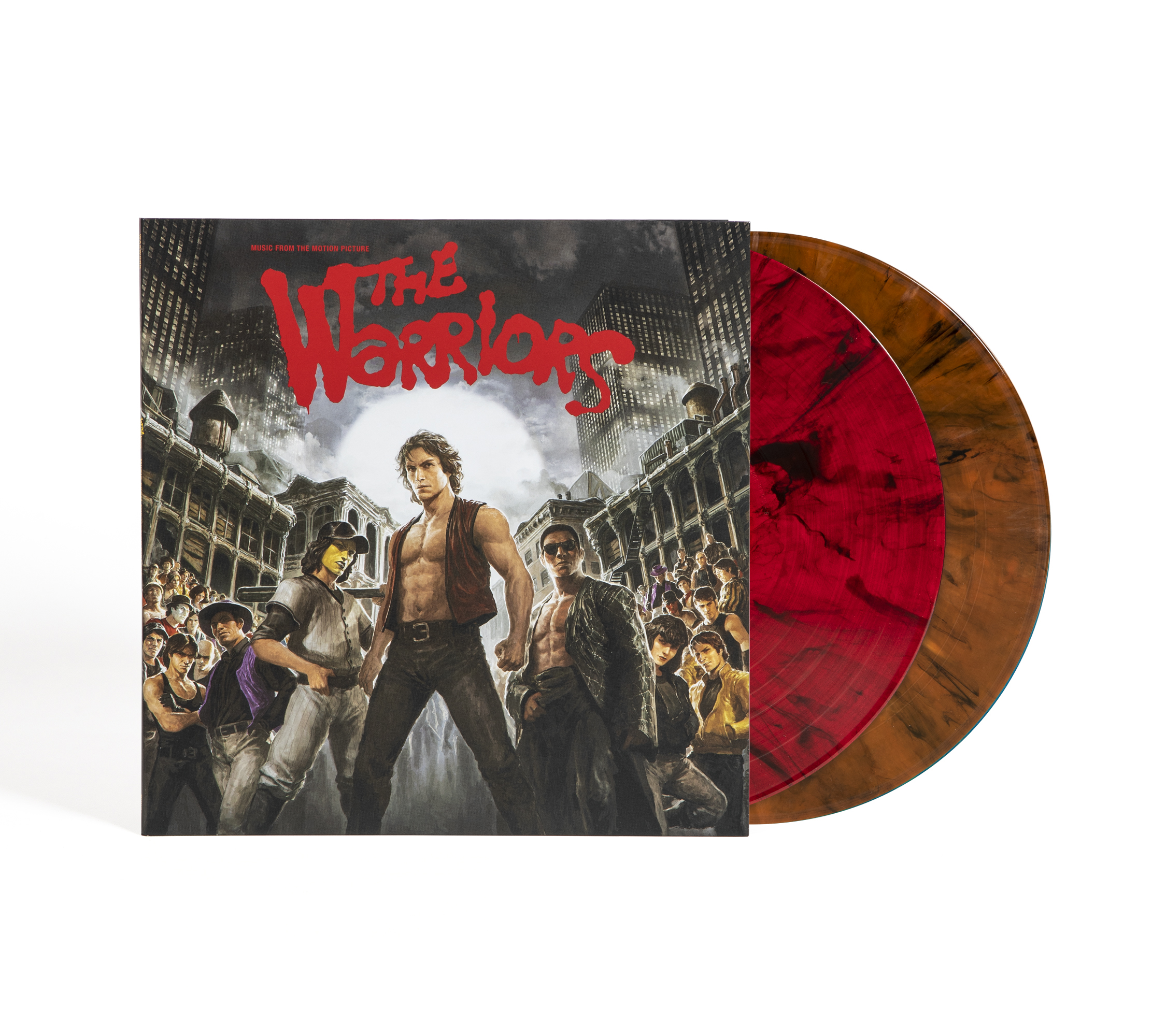 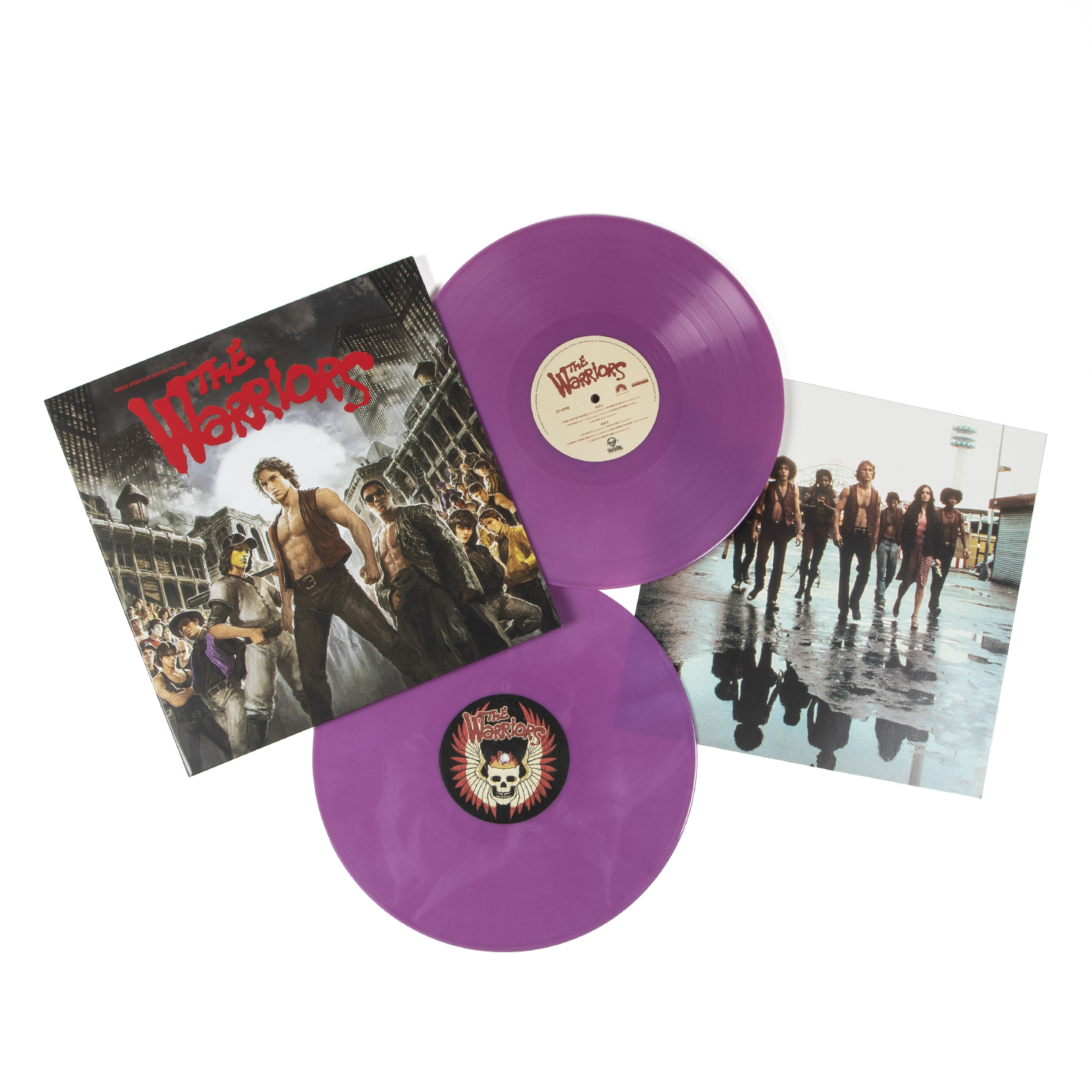 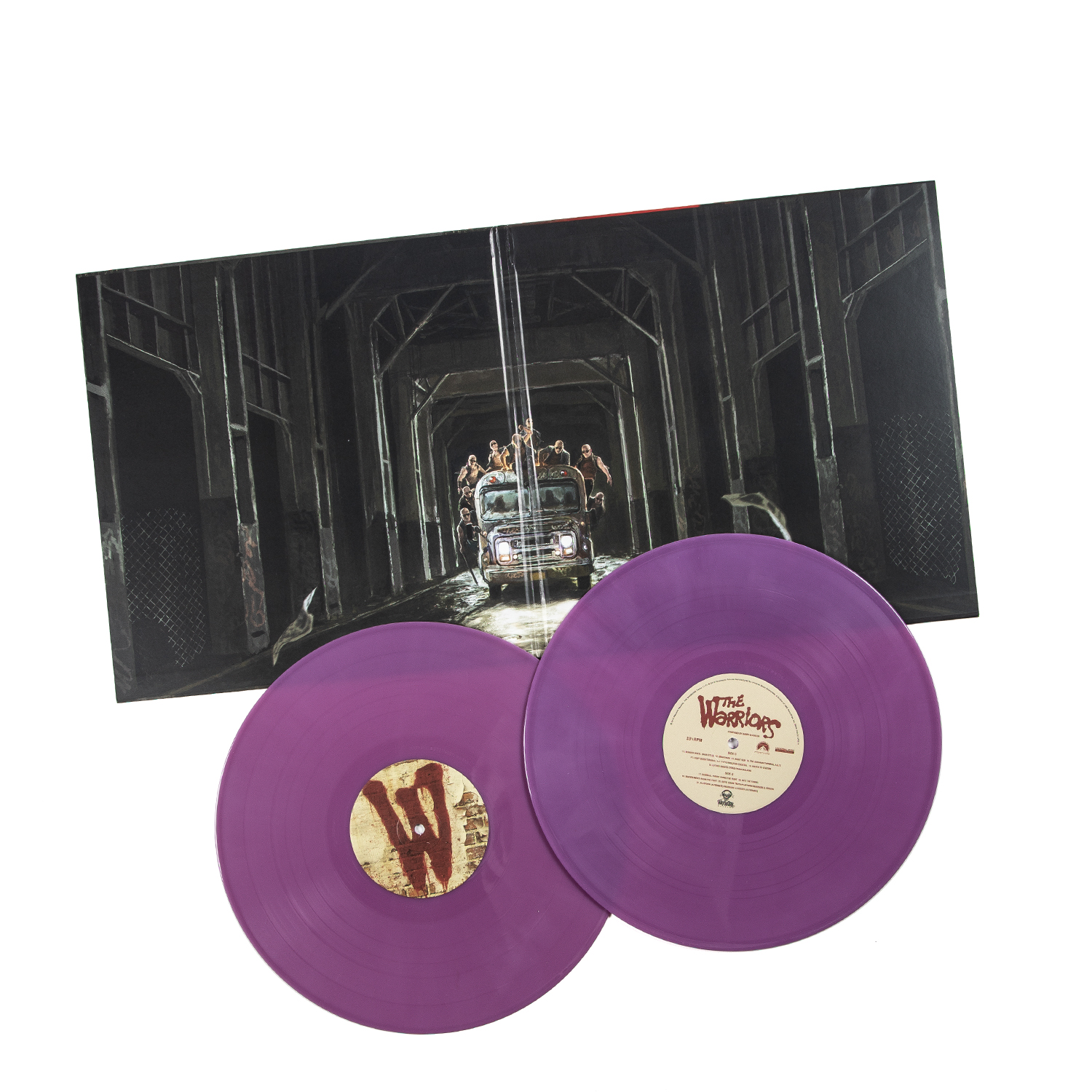 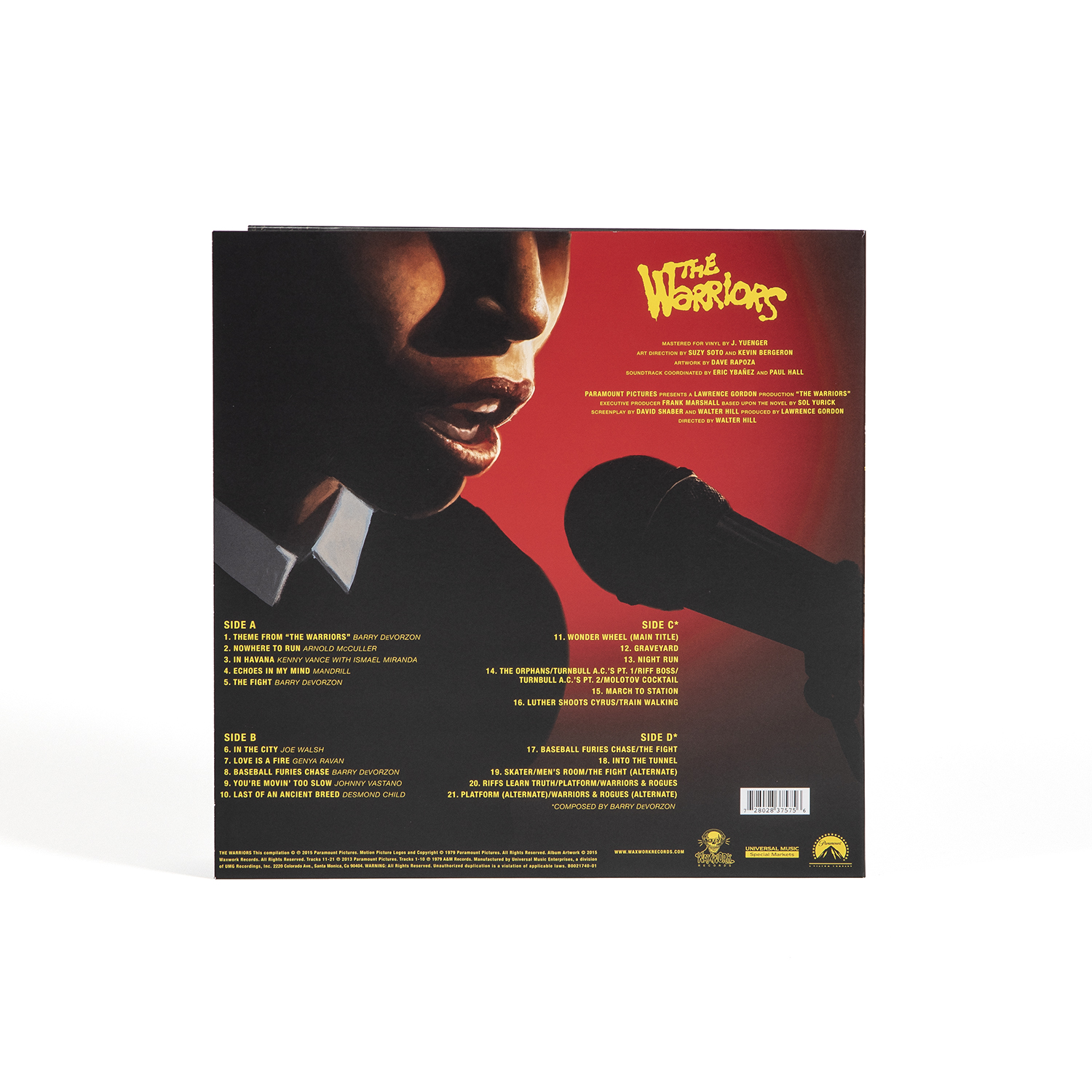