This year’s been a slow season for Abel Tesfaye, aka The Weeknd. After popping up on Black Panther: The Album in February and dropping his My Dear Melancholy EP in March — both of which warranted him two Platinum-certified, Billboard-charting singles in “Pray for Me” with Kendrick Lamar; and “Call Out My Name” — the award-winning crooner has kept things relatively low key with a minimal buzz. That all changes soon.

On Tuesday night, while performing at Toronto’s Hxouse Live alongside Bryson Tiller, Nav, and The Neighbourhood, Tesfaye confirmed that he’s working on a proper follow-up to 2016’s Starboy. “Being in Toronto these past two days, I haven’t been this inspired in years,” he announced to a screaming crowd (via Hot New Hip-Hop). “And I want you guys to be the first to know I’m working on my new album right now.”

He’s calling it Chapter 6 and says it’s “coming soon,” which means it could be literally any moment or another year. Regardless, it’s going to be a whopper of an album, as he teased on his Twitter account: “Some chapters are smaller than others, not this next one though.” Seeing how his past two albums have been international juggernauts, those are some big words, but we’ll see.

some chapters are smaller than others. not this next one though…

In the meantime, revisit “Call Out My Name” below and cry. 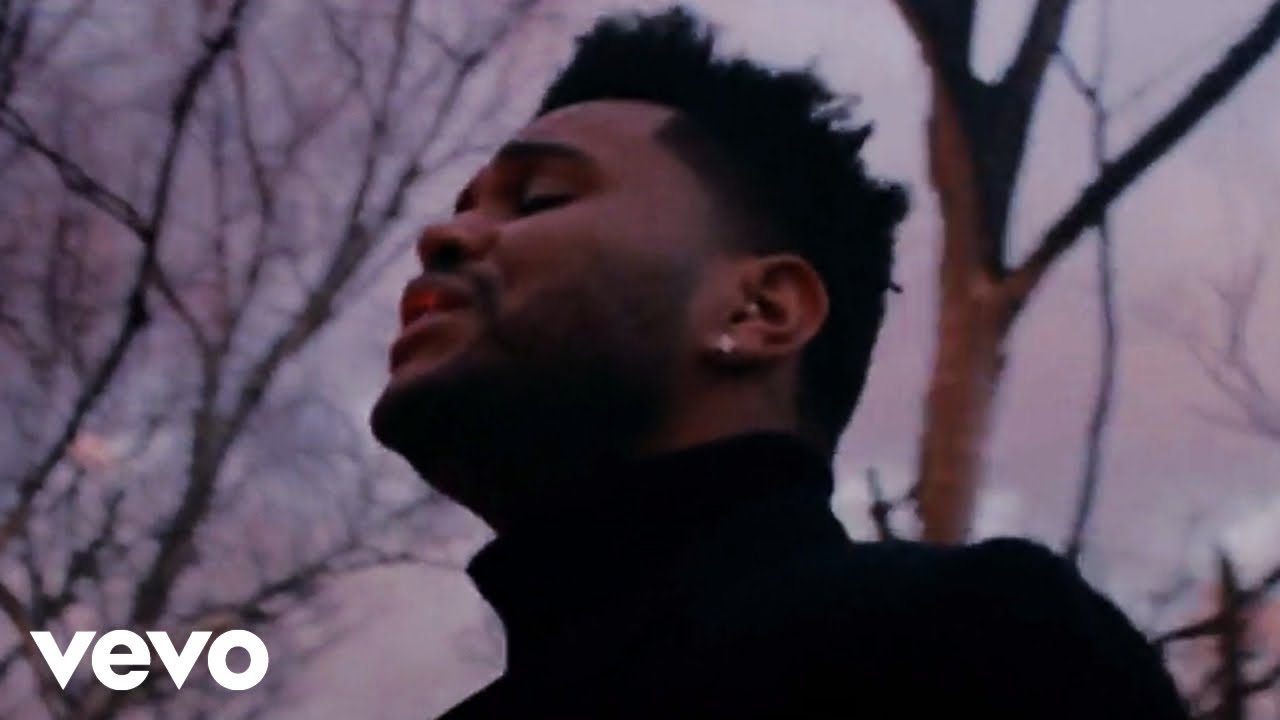