Twenty-five years ago today, Wu-Tang Clan dropped Enter the Wu-Tang (36 Chambers), their landmark debut which would go on to invaluably influence generations of rappers to come. To celebrate, the hip-hop collective’s hometown of Staten Island (or Shaolin, as they dubbed it) has officially declared November 9th “Wu-Tang Clan Day”.

What’s more, record label Certified Classics has shared a new short film celebrating Enter the Wu-Tang. “Through the words of the members of Wu-Tang, they recount the founding principles that brought them together as a group,” reads a press statement, “the struggles of growing up and how this fueled their lyrical content, the production of key songs and the lasting impact of the album.”

Directed by Shomi Patwary, the 17-minute For The Children: 25 Years of Enter The Wu–Tang (36 Chambers)  also features interviews with ASAP Rocky, ASAP Ferg, Joey Bada$$, and other contemporary MCs, all of whom discuss the record’s enduring legacy and how it helped inspire their own respective careers.

Watch the short film below. 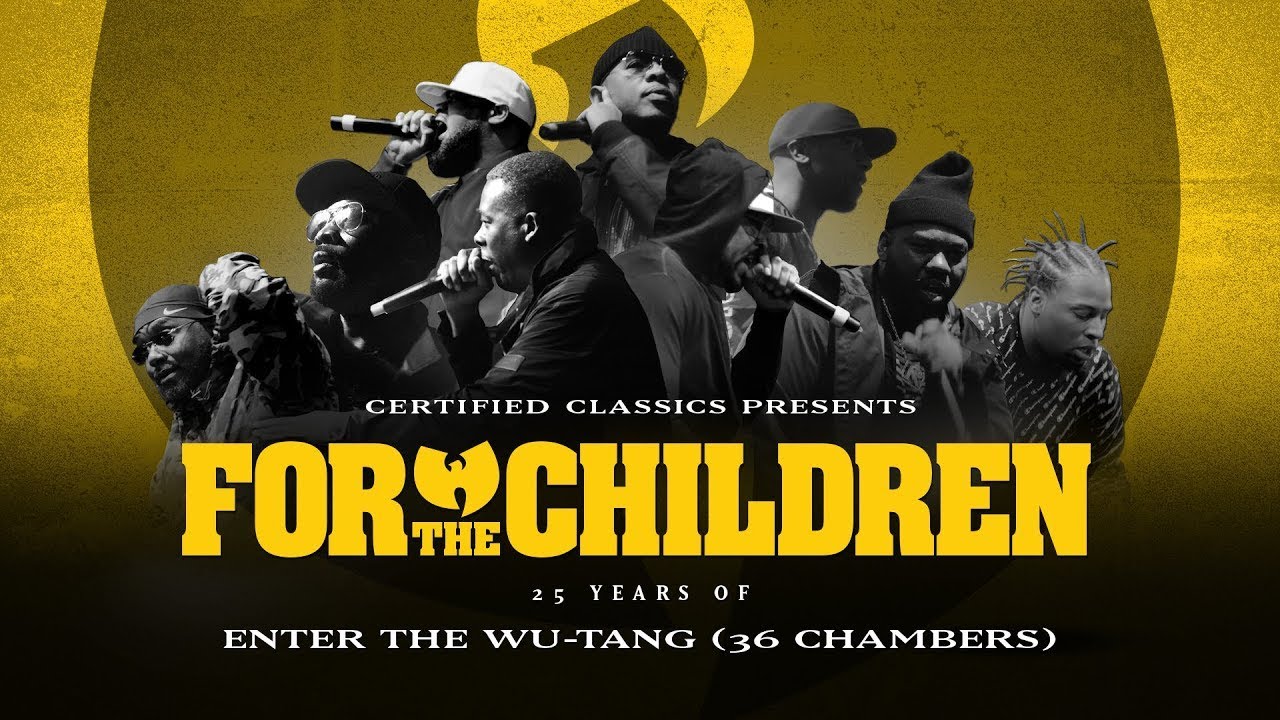 Last month, Wu-Tang reunited on Jimmy Kimmel Live! and performed both “C.R.E.A.M.” and “Protect Ya Neck”. It was also revealed that RZA is in the process of developing a Wu-Tang-inspired scripted series at Hulu.

Revisit 1993’s Enter the Wu-Tang in all its glory below.