In an interview with British Vogue that also touched upon his religious beliefs, Zayn Malik seemed to confirm the long-standing rumor that his collaborator and friend Taylor Swift actually does sometimes travel inside a giant suitcase.

When asked about relationship with Swift and her ability to avoid paparazzi, the former One Direction member’s eyes went wide. “She was traveling around in a suitcase,” he revealed.

Last summer, the suitcase theory was spread across the internet after various outlets reported that a fleet of cars carrying several security guards arrived outside Swift’s apartment in New York City’s Tribeca neighborhood to carefully transport a human-sized suitcase into one of the cars.

It would now seem that the theory might hold some weight, so don’t expect any paparazzi shots of the Reputation star anytime soon. Check out an image of last summer’s mysterious suitcase transport below and decide for yourself. 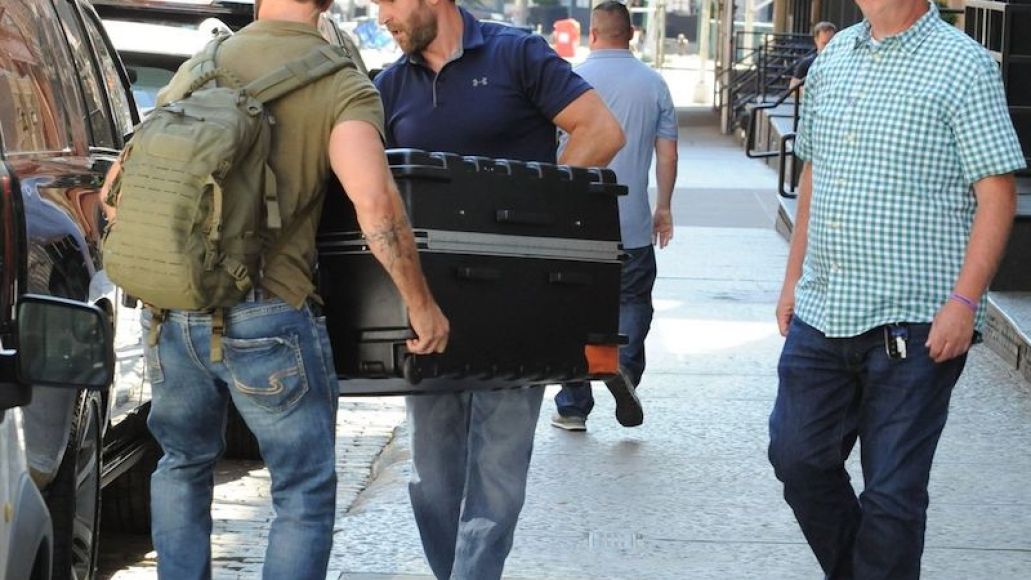