In 2004, Bob Dylan appeared alongside Victoria’s Secret Angel Adriana Lima in a commercial spot that used his song “Love Sick”. The paranoid tune pulses as Dylan and the scantily clad but fully plumed Lima make blue eyes at each other from a distance. (She also makes off with his cowboy hat; Angel, my ass.) The cries of “sellout” rang out from some internet corners like accusations of “Judas” had 40 years earlier while others considered it a patient punchline to a 1965 comment in which Dylan promised he would only sell out for “ladies undergarments.” Personally, I couldn’t really think of a snugger fit for a song as alienated and obsessive as “Love Sick”. Creepily eyeballing a girl in her unmentionables seems about right for that song’s protagonist. 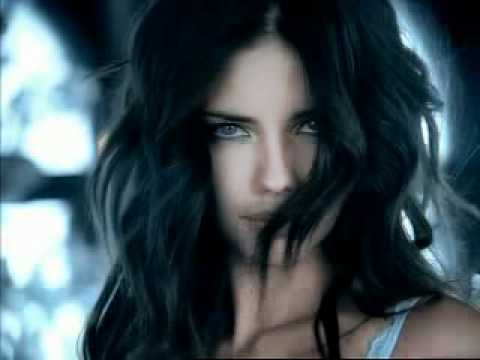 And that’s sort of the point with Dylan. He’s got more songs than licensers or filmmakers know what to do with, and really, what do you do with most of them? Dylan, a mythical figure of sorts, has spent most of his career out of step with the rest of us – either prophetically ahead or anachronistically behind – and his songs are no simpler to pin down. Many of the song-film pairings on this list are fairly recent, and I’m not sure that’s a coincidence. Maybe it took the passage of time and for these songs to be adopted by new generations before they somehow found homes in films that didn’t feel awkward or, worse yet, arbitrary. Some are rather unlikely fits as well, but again, when has Dylan ever been predictable?

The following 10 songs, all written and performed by Dylan, share one other thing in common, though: If you remove them from their corresponding films, something profound goes missing. Call them instances of perfect composing, inspired soundtracking, or happy accidents, but these are films that just wouldn’t be the same without accompaniment from that guy in the lingerie ads. 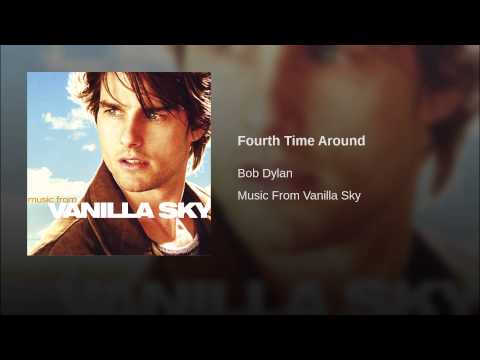 The humble writers of this article may never agree on Cameron Crowe’s psychological thriller Vanilla Sky. Personally, if you have to march out Noah Taylor in pastels for 20 minutes to explain the entire movie and break the news to us that Kurt Russell doesn’t exist, I think the script probably could’ve used some tinkering. But Taylor’s debriefing does grant insights into the beautiful use of Dylan’s “4th Time Around” in a key scene. Before we know anything about David’s (Tom Cruise) cryo-contract or experience his “glitch,” we find the character with Sofia (Penélope Cruz), his face fully restored and their love rekindled. Dylan’s song waltzes around them as they lie in bed talking, teasing, and making love in what feels like a rebirth for them. In that moment, transgressions have been forgiven, the world has opened wide, and nothing matters but each other. In fact, it may only be hardcore Dylan fans who understand that something doesn’t add up as David and Sofia walk down the street, creating a near-identical replica of the cover art from Dylan’s The Freewheelin’ Bob Dylan. In a sense, Crowe uses Dylan’s music not only to make a once-suffering man’s dream come true but also to drop the hint to audiences that all is but a dream. –Matt Melis 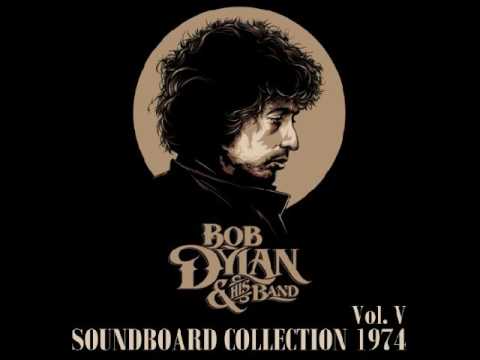 Save for Francis Ford Coppola’s garbage segment, New York Stories remains a commendable anthology film that features two shorts by Martin Scorsese and Woody Allen, both of which are essential in either director’s respective oeuvre. Scorsese’s chapter, titled Life Lessons, is a torturous affair that follows a manic and stormy abstract artist named Lionel Dobie (Nick Nolte at his most savage and beastly), who can’t shake off his love and infatuation for his apprentice (played with sexual dynamite by Rosanna Arquette). Eventually, Dobie pours his feelings of resentment and anxiety into his own artwork, and it’s here that Scorsese swims deeper into his conscience with a shot selection that could best be described as erratic. Each scene is soundtracked to perfection, especially any involving Procul Harum’s melancholy “A Whiter Shade of Pale”, but it’s a rare 1974 bootleg of Bob Dylan’s “Like a Rolling Stone” that provides all the necessary catharsis. When Dylan squeals, “How does it feel,” it’s as if he’s speaking for Dobie, who continues his miserable cycle before the story wraps up. –Michael Roffman 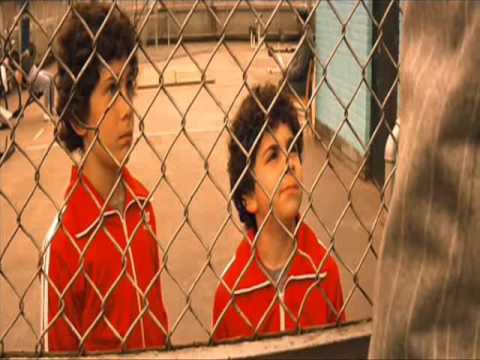 Despite what our exhaustive ranking suggests, Gene Hackman’s Royal Tenenbaum is Wes Anderson’s greatest character. He’s a lovable bastard, whose predilection towards laissez-faire relationships warrants some of the most blunt dialogue the veteran actor has ever delivered. “I’m sorry for your loss,” he tells his grandchildren upon first meeting them. “Your mother was a terribly attractive woman.” It would all sound evil and demeaning if there wasn’t such an aura of class to his demeanor. Much of that class, however, draws from Anderson’s vintage pastiches that all suggest this is a world of sophistication, where people are smart enough to understand the context of any conversation or situation. This is why a guy like Royal can exist and get away with being such a son of a bitch to everyone around him. Yet part of that world-building relies on the music, and Dylan’s brassy “Wigwam” adds a layer of poignancy to this initial meet-up with the horns embellishing the characters’ quirks and the “la la” harmonies suggesting it’s “a most satisfactory” moment. But enough of this, let’s shag ass. –Michael Roffman 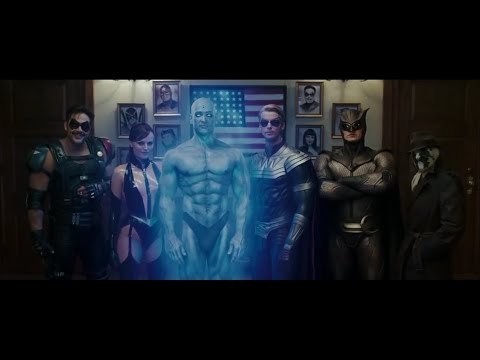 Great songs touch upon some truth, and that’s why they remain timeless. No matter how politics, technology, or our society evolve, some ideas prove eternal for us. Bob Dylan set out to create an anthem of change for his generation, and “The Times They Are a-Changin’” became much more than that. Not only do its general lyrics make it a timeless call to action, but it also speaks to ideas of innate justice and the need for each generation to understand both its purpose and its duty to step down once that purpose has been served. Whether or not you approve of Zack Snyder’s silver-screen adaptation of Alan Moore and Dave Gibbons’ iconic Watchmen mid-‘80s comic-book series, the combination of Dylan’s anthem and the film’s opening images showing how an alternative history led to a particularly terrifying state of world affairs can’t help but “shake your windows and rattle your walls.” –Matt Melis 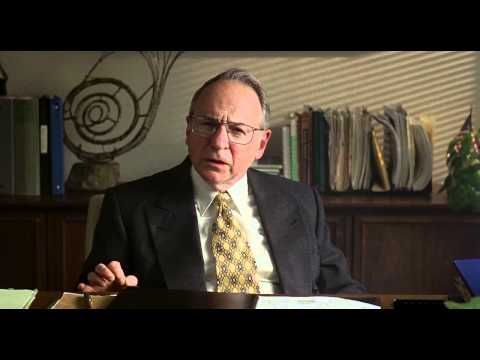 Jerry Maguire had to end with “Shelter from the Storm”. There was just no other way. For over two hours, Cameron Crowe runs Tom Cruise’s titular sports agent through the ringer: He loses 98% of his clients, he loses his wife, he loses his reputation, and he loses his mind. But he never loses hope, and that hope is what drives him away from the storm of his past and into the shelter of a new life, one where his clients are family (Cuba Gooding, Jr.’s Rod Tidwell) and his loved one (Renée Zellweger’s Dorothy Boyd) is his quan. Of course, it’s all a little more complicated than that, but that’s essentially the gist of Crowe’s romantic comedy-drama sports film, and if you can’t see the parallels between the story and Dylan’s iconic tune, well, then look no further than its opening stanza: “‘Twas in another lifetime, one of toil and blood/ When blackness was a virtue, the road was full of mud/ I came in from the wilderness, a creature void of form/ ‘Come in,’ she said/ ‘I’ll give ya shelter from the storm.'” It’s as if the film was born out of the song, which would be fitting coming from the former Rolling Stone journalist. –Michael Roffman