ASAP Rocky continues his epic run of music videos behind Testing with “Tony Tone”. The latest clip comes only two weeks after he spun our heads with “Gunz N Butter”, and similarly finds the Harlem-born rapper on another epic quest.

Directed by HidJi Films, the whirlwind video starts out at a children’s birthday party, before waltzing through myriad scenes, ranging from ATV rides through the city to brass-fueled choreography to cherry-glazed pole dancing. 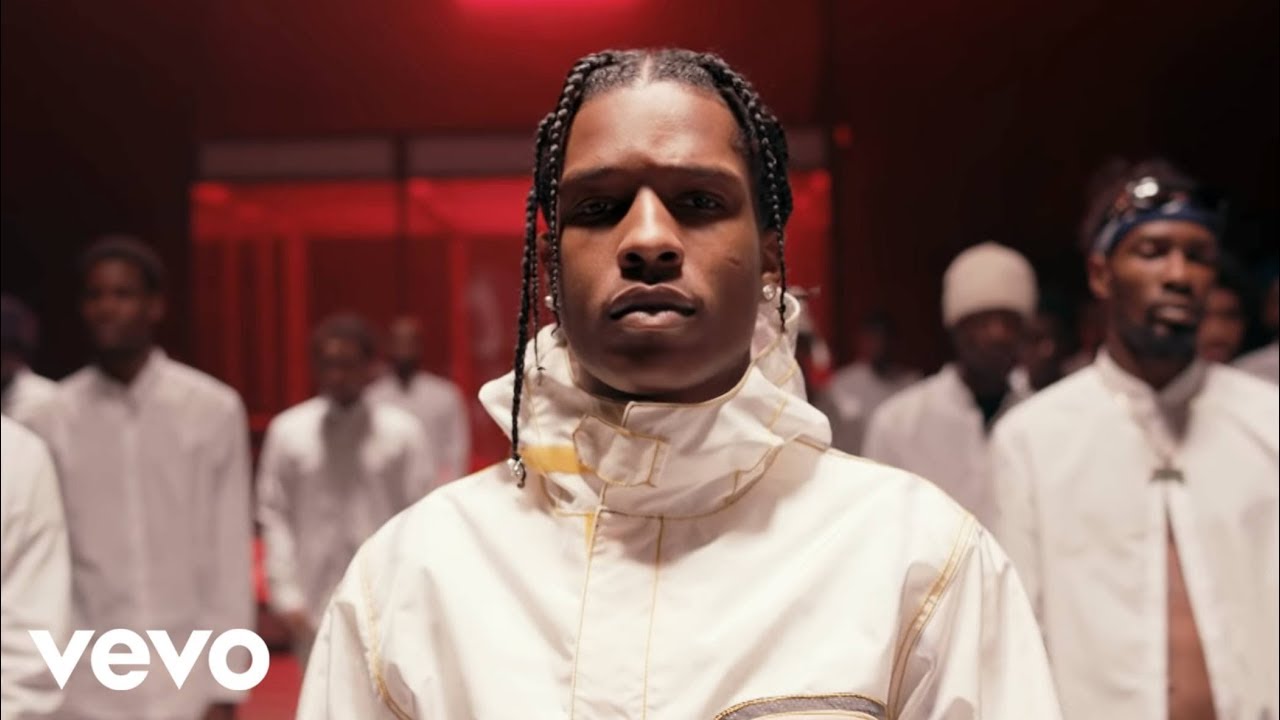 The video aligns with the formal announcement for Yams Day 2019, the annual memorial concert for ASAP Mob founder and co-owner of ASAP Worldwide, ASAP Yams. Set for January 17th, the concert will feature ASAP Mob, Ski Mask the Slump God, and many more to be announced. A portion of the proceeds will go to Always Strive and Prosper Foundation, which was founded by Yams’ mother Tatiana Rodriguez.

Consult the poster below.