Back in 2006, Banksy “reinterpreted” Paris Hilton’s debut album, Paris, with assistance from Danger Mouse. The pair remixed the album’s tracks, gave the songs new titles (“Why Am I Famous?”, “What Have I Done?” and “What Am I For?”), and changed the cover artwork and booklet with pictures of Hilton topless and other vicious digs.

At the time, 500 copies were placed in 48 record stores across the United Kingdom. Now, according to TMZ, a copy of the rare album has been discovered and will soon hit the auction block.

The spoofing is expected to fetch over $2,000 when it is auctioned on January 9th, TMZ notes. The most recent piece of Banksy art to hit the auction block proceeded to self-destruct, so potential buyers may want to beware.

Below, listen to an audio rip of Banky and Danger Mouse’s reworking of Paris: 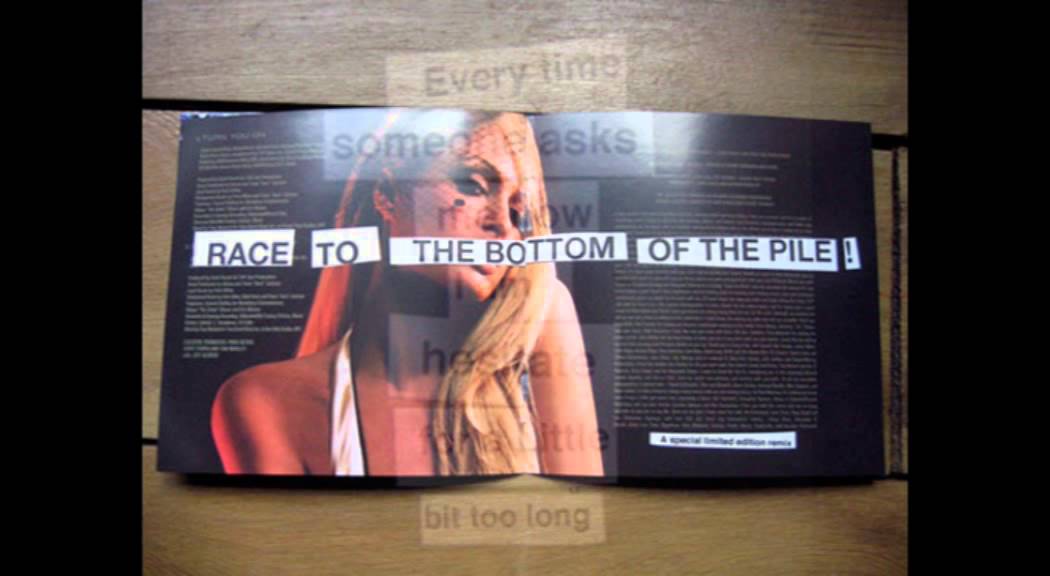