Cool tour alert: Baroness and Deafheaven will hit the road together for a co-headlining 2019 North American trek that kicks off in early March. Making the bill even more appealing is that Zeal & Ardor will provide support on all dates.

The tour kicks off March 8th at the White Oak Music Hall in Houston, Texas, and runs through an April 12th gig at New York City’s Terminal 5, with tickets going on sale this Friday, December 14th. In addition, both Baroness and Deafheaven will play the Decibel Metal & Beer Fest on April 13th and April 14th, respectively, in Philadelphia. You can get tickets here.

Deafheaven’s Ordinary Corrupt Human Love and Zeal & Ardor’s Stranger Fruit both made our list of the Top 25 Metal + Hard Rock Albums of 2018, while Baroness are hard at work on their fifth studio album.

Moreover, Deafheaven were just nominated for a Grammy in the Best Metal Performance category for their track “Honeycomb”. The band put on a stellar show when we caught them at Brooklyn Steel over the summer. Check out our review and photo gallery from that gig here. 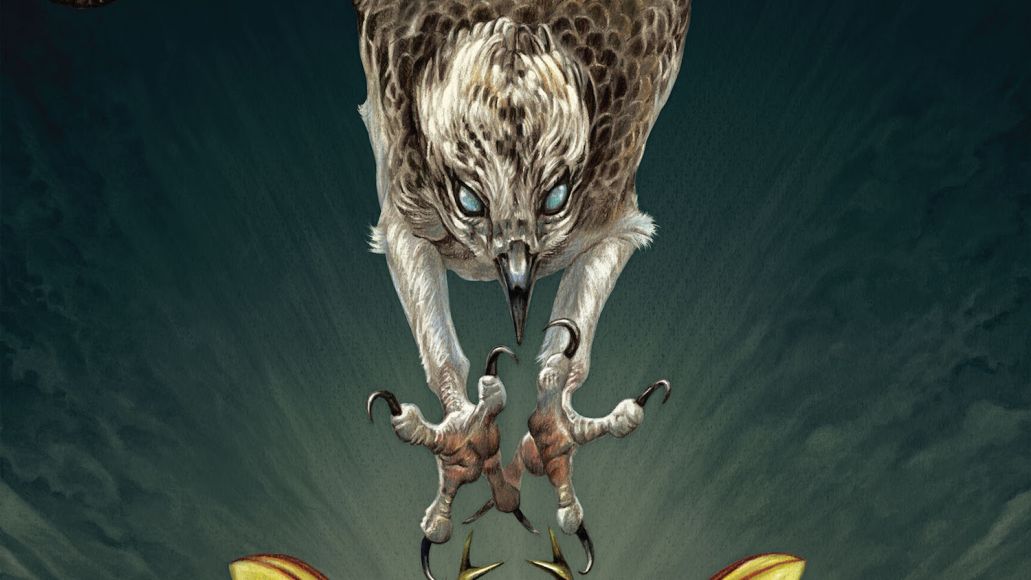