Chicago is corrupt as all hell, and that probably won’t be changing anytime soon. But one way that the city’s residents can try to claim at least a little bit of local control is to keep tabs on who’s running their neighborhood. To help teach you how to do that is Chance the Rapper, who stars in a new video that breaks down the purpose of a ward’s alderman, as well as how hard it is for young, diverse candidates to get noticed in a field crowded by red tape and career politicians.

It sounds dry, but Chance and the crew keep the proceedings fun, with the rapper conducting interviews as fake mustache-wearing reporter Champ Bennett. Comedian Hannibal Buress also swings by to play a corrupt, 75-year old alderman whose position is to “just vote yes.” In addition to funny man-on-the-street interviews, Chance also sits down with aldermanic hopefuls (including 33rd ward candidate Rossana Rodriguez, who this Chicago-based writer will be voting for come election time). 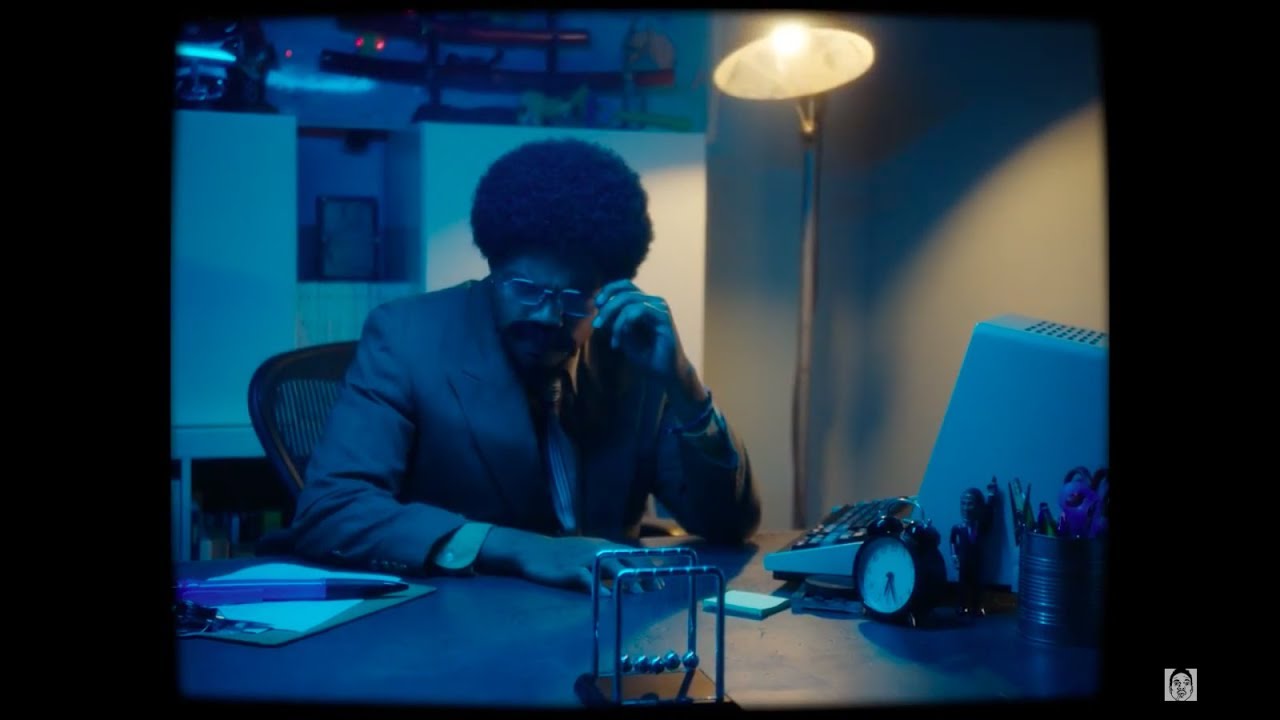 It’s the latest in Chance’s numerous moves to promote underrepresented political candidates and bring aid to the communities in which he came up. Recently, the rapper donated $1 million dollars to mental health service providers all across the city, made a $2.2 million pledge to local public schools, and participated in a Lyft fundraiser. He also threw his weight behind Chicago mayoral candidate Amara Enyia. The video also marks once of the first pieces of content from Chicagoist under the leadership of Chance, following his purchase of the news publication earlier this year.

The rapper’s been onscreen a lot lately, having starred in this year’s pizza-themed slasher, Slice. He’s also planning to serve as a judge on Netflix’s upcoming Rhythm & Flow competition series, and is teaming with MGM for a Chicago-set musical, Hope, from Empire writer Carlito Rodriguez. He still makes music, too; just this past week, he shared two new tracks.