It didn’t matter that David Milch wrote a script, or that HBO greenlit the project, or even that the thing had begun filming — HBO’s mythic Deadwood movie wasn’t going to be real until we saw it. Well, there’s still no footage to be seen, but there are a few photos courtesy of Entertainment Weekly.

Naturally, they’re of our two leads:  Ian McShane’s Al Swearengen and Timothy Olyphant’s Seth Bullock. The former looks as calculating and dustily dapper as you remember; the latter, however, seems to have become a U.S. marshal in the intervening years, and his grey mustache makes us think of a young Sam Elliott.

Check them out below. 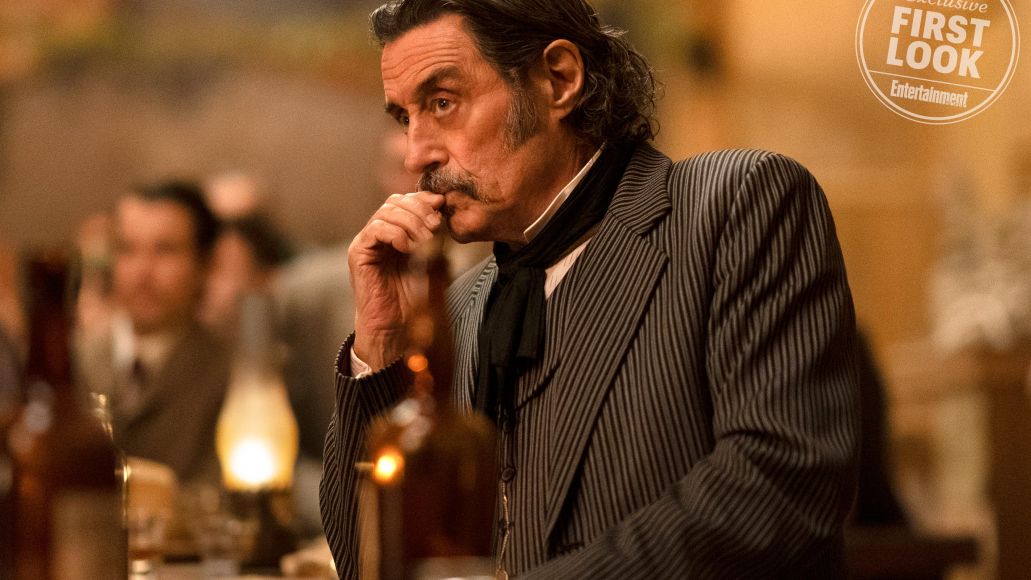 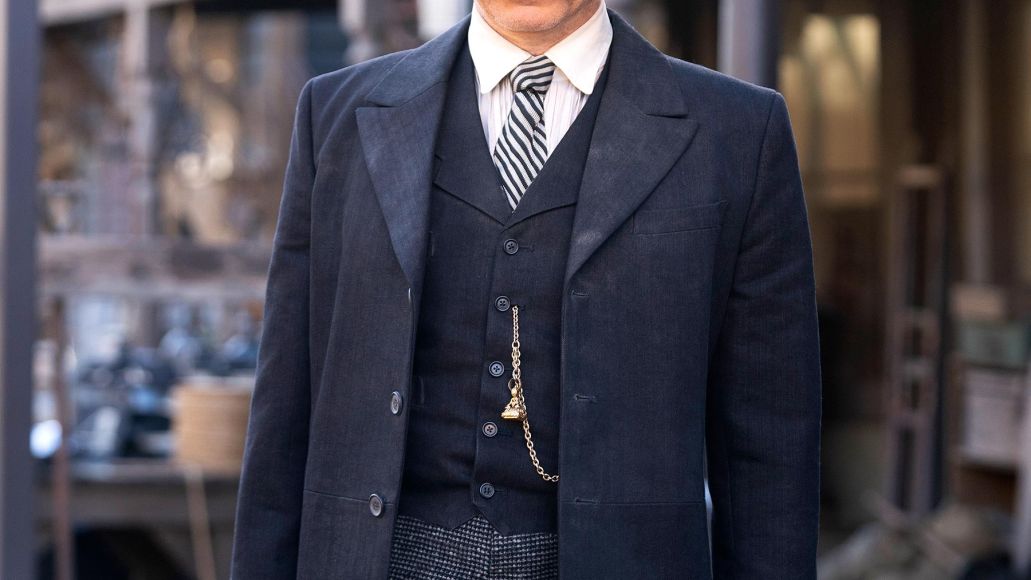 It’s still crazy to think the project is actually happening, what with the HBO series having been off the air for 12 years. But an ending to the story was necessary for fans, who saw the third and final season end with a few satisfying beats but far too many plot threads left blowing in the wind.

A release date for the film is currently unknown, but here’s a bare bones plot synopsis: “The indelible characters of the series are reunited after 10 years to celebrate South Dakota’s statehood. Former rivalries are reignited, alliances are tested and old wounds are reopened, as all are left to navigate the inevitable changes that modernity and time have wrought.”