In today’s edition of totally unexpected collaborations, rapper Juice WRLD and Panic! at the Disco frontman Brendon Urie have linked up for a new song. It’s dubbed “Roses” and also features Benny Blanco, a producer and songwriter whose credits include Rihanna, Sia, and The Weeknd.

While nobody may have ever been able to predict such a team-up, the meeting of these two minds isn’t completely implausible. Panic! have been staples of the emo scene for over a decade now, and Juice WRLD has helped usher in the new wave of so-called “emo rap”. Looking no further than the hook on “Roses”, you can see where these two lyricists might click.

“Roses are red, violets are blue/ My heart is dead, I’m such a fool,” Juice WRLD expresses his oh-so-emo regrets, presumably with studded Hot Topic belt on, too. “Why did I fall for you? I gave it all for you.” Uhh thanks, Benny, for bringing these two artists together? 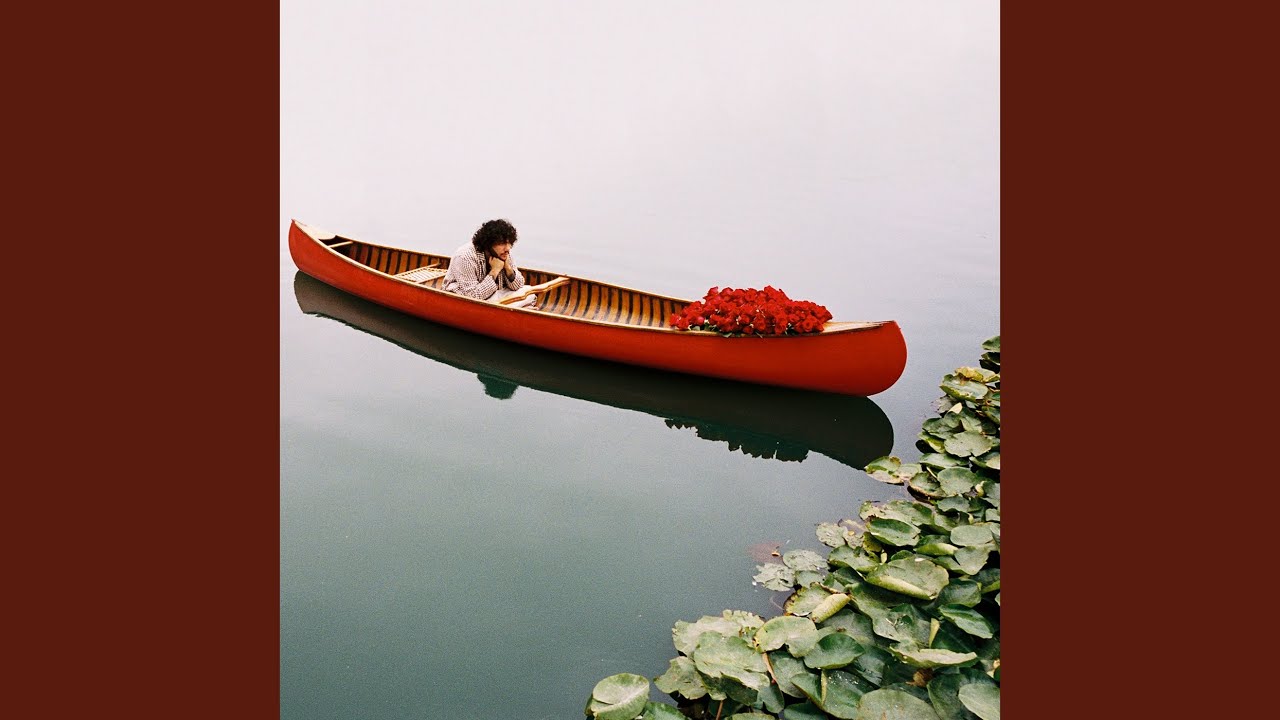 Juice WRLD and Future released their collaborative album, WRLD on Drugs, in October. Panic!’s last record, Pray for the Wicked, dropped back in June, though Urie has a “metal project” supposedly on the horizon.