Lykke Li returned completely reinvented in 2018. Her first album in four years, so sad so sexy, saw her tilting her Swedish electropop into trap territory, a captivating new direction that truly befit its title. The effort not only provided a companion for the heartbroken, but ended up being one of the best records of the year. Today, she remakes herself once again, releasing a stripped-down version of the album standout “bad woman” with a new in-studio video.

(Read: Lykke Li on Relocating to Los Angeles and Her Favorite Films)

Surrounded by candelabras and her backup singers, Li delivers an even more plaintive rendition of the song. The notes are slower and longer, turning the pleading of the original into more of a sorrowful dejection. Even some of the words have changed slightly, with phrases like “the crazy” becoming “my crazy” and “I’ll try to change” turning to “I tried to change,” signs of further ownership and acceptance of the remorse at the track’s core.

In a message accompanying the video, Li said,

“As we say goodbye to this year I wanted to say thank you to each and every one of you who listened, came to my shows, opened your hearts to me as I laid my soul bare.

And to prove my love further here it is even more stripped.

Love hurts but it’s what we are made of.

From one broken heart to another.

Yours truly and always.

Check out the in-studio version of “bad woman” below. 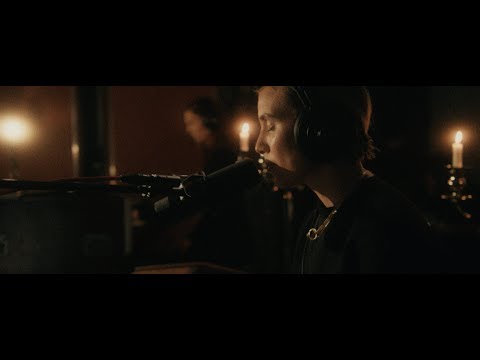