Mike Taylor, a founding member of Canadian indie-pop band Walk Off the Earth, has died.

According to a statement from the band, Taylor passed away Sunday in his sleep from “natural causes.”

“It is with profound sadness that we announce the passing of our beloved brother and band member, Mike ‘Beard Guy’ Taylor,” the band said. “Mike had a love for life that was unmatched and a willingness to give that went beyond ordinary means. He passed peacefully from natural causes last night in his sleep. Our deepest sympathies are with his two children, whom he adored more than anything else in the world. We ask for privacy for his family in this trying time.”

Taylor’s death appears to have been sudden and unexpected. On Christmas Eve, he posted a cover of “O Holy Night” to social media. Tomorrow, Walk Off the Earth was scheduled to participate in a New Year’s Eve concert special on Canadian television.

Walk Off the Earth first gained notoriety for their cover of Goyte’s “Somebody That I Used to Know”, in which all five members of the band played one guitar together while singing it. They subsequently signed to Columbia Records and released two full-length albums: 2013’s R.E.V.O. and 2015’s Sing It All Away. The latter album peaked at No. 14 on the US Alternative Album chart and earned the band a Juno Award for Group of the Year in their native Canada. 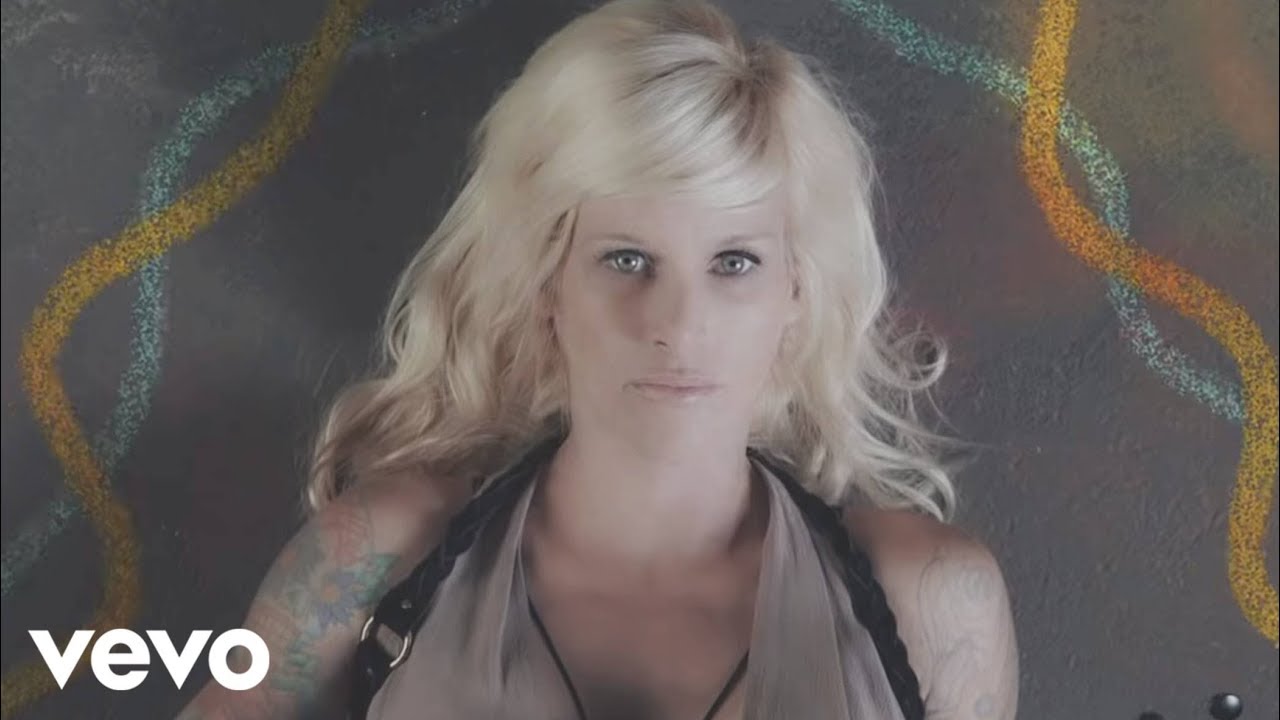 R.I.P. Mike "Beard Guy" Taylor, multi-instrumentalist of Walk Off the Earth, has died