Before Ministry became industrial-metal pioneers in the late ’80s, they were a fantastic synthpop band, highlighted by the 1984 classic goth anthem “(Everyday Is) Halloween”.

Cut to Ministry’s Thursday night (December 20th) show at The Fonda Theatre in Los Angeles, and frontman Al Jourgensen busted out the song for the first time in more than 30 years, with Jane’s Addiction guitarist Dave Navarro and others helping him out.

Fan-filmed video of the performance shows Jourgensen introduce the song onstage, saying, “We did a bunch of old shit for you guys, and we’re sick of playing old shit right now, so we decided we’re gonna play something even older.” Uncle Al went on to say that he’s “never done this song onstage.” However, Setlist.fm shows Ministry playing it as late as 1986, but never again after that. Either way, it was a rare treat, to say the least.

He then brought some friends out for the “special acoustic version” of the song, including Navarro, classic Ministry member Chris Connelly, current band member Cesar Soto, and musician Dan Cleary. Watch fan-filmed footage below in two angles (wide shot in color and close-up in black & white): 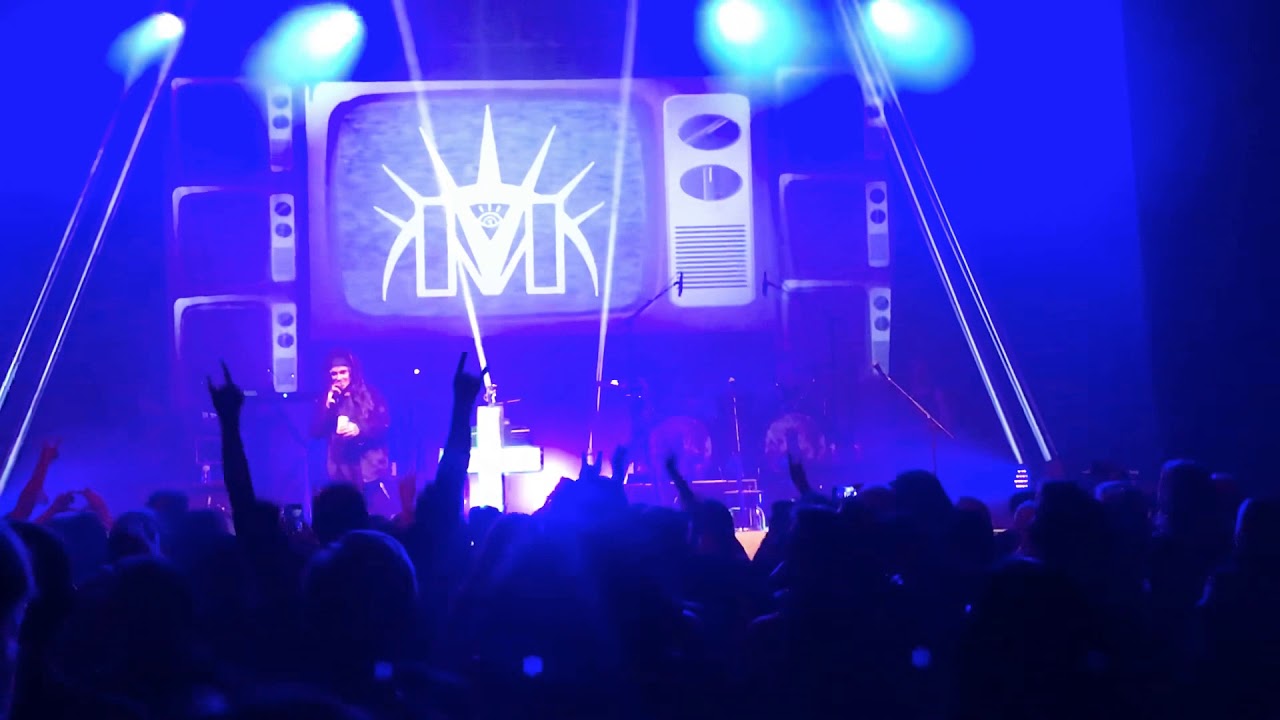 We caught Ministry’s show a couple weeks ago at Irving Plaza in New York City, and it was a great gig, but we’re definitely jealous of the LA peeps who had the chance to see Jourgensen bust out a rare classic like “(Everyday Is) Halloween”. Check out our review and photo gallery of the NYC concert here, and read Part 1 and Part 2 of our recent interview with Al Jourgensen.

Ministry joined by Dave Navarro for first performance of "(Everyday Is) Halloween" in 30-plus years: Watch