Last month, Morrissey released his excellent cover of The Pretenders’ “Back On The Chain Gang”, a bonus track for the forthcoming deluxe edition of his most recent studio album Low in High School. If the Smiths-esque rendition makes you wonder what kind of magic he could make out of other artists’ songs, then you’re in luck!

Moz has announced via his website the release of a new covers album entitled, California Son. Joe Chiccarelli served as producer for the 12-track effort, which includes renditions of songs by Bob Dylan, Roy Orbison, Joni Mitchell, Carly Simon, and more. BMG is putting out the album, which as of yet has no official release date but is rumored for March. Check out the tracklist below. 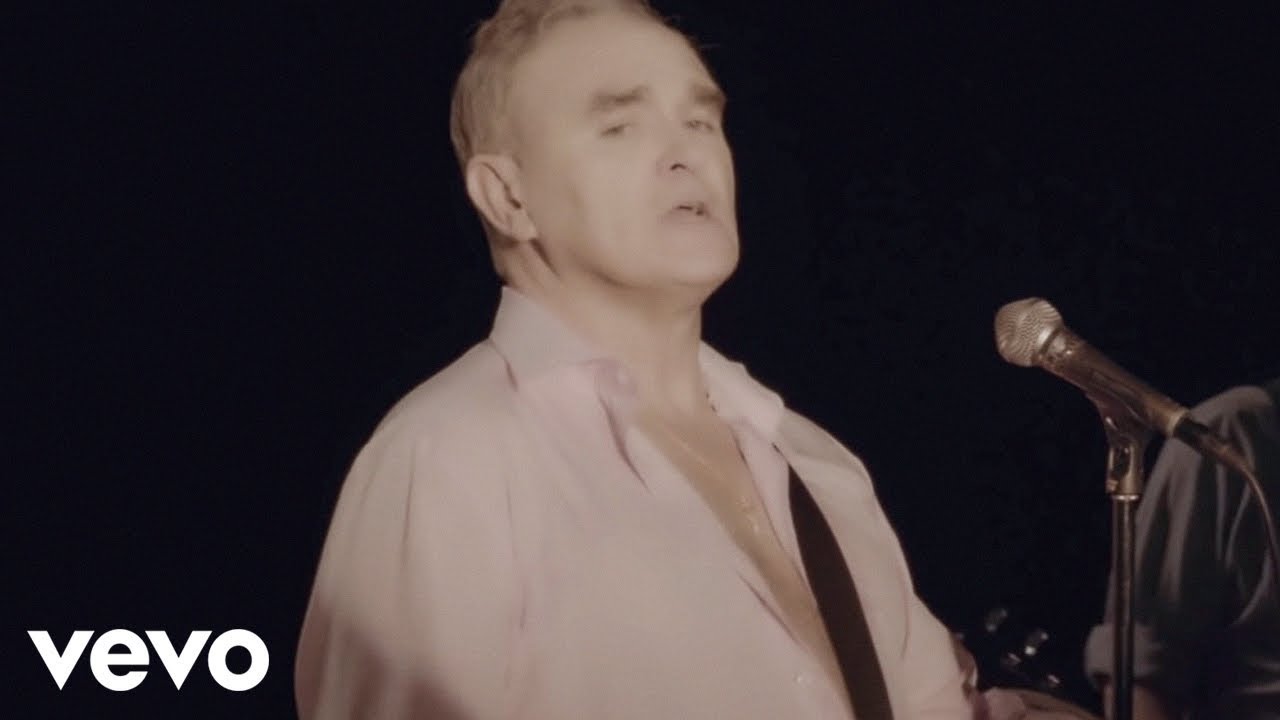