The two were first spotted cozying up shortly after Thanksgiving. Minaj posted a pair of Instagram photos of them hanging out, one of which features what fans speculate is an engagement ring. Yesterday, Minaj all but confirmed the dating rumors by posting two more intimate pictures.

According to public records, Petty was convicted in 1995 of first-degree attempted rape of a 16-year-old; TMZ notes he used “a sharp object” during said incident. Petty, who was also 16 at the time, ended up serving four years in prison. In the mid-2000s, Petty was again convicted, this time of first-degree manslaughter. He served a seven-year sentence and was released in 2013.

It’s believed the 36-year-old Minaj and father-of-five Petty know each other from Queens, where the “Chun-Li” rapper was raised. In the most recent photo of the couple, Minaj included a caption which quotes Adele’s “Hello” and seems to reference their shared hometown: “Did you ever make it out of that town where nothing ever happens?”

BET reports that just a week prior to linking up with Minaj, Petty was seen dating another woman. Back in September, Minaj was rumored to be involved with Lewis Hamilton, a 33-year-old Brit and Formula One driver. 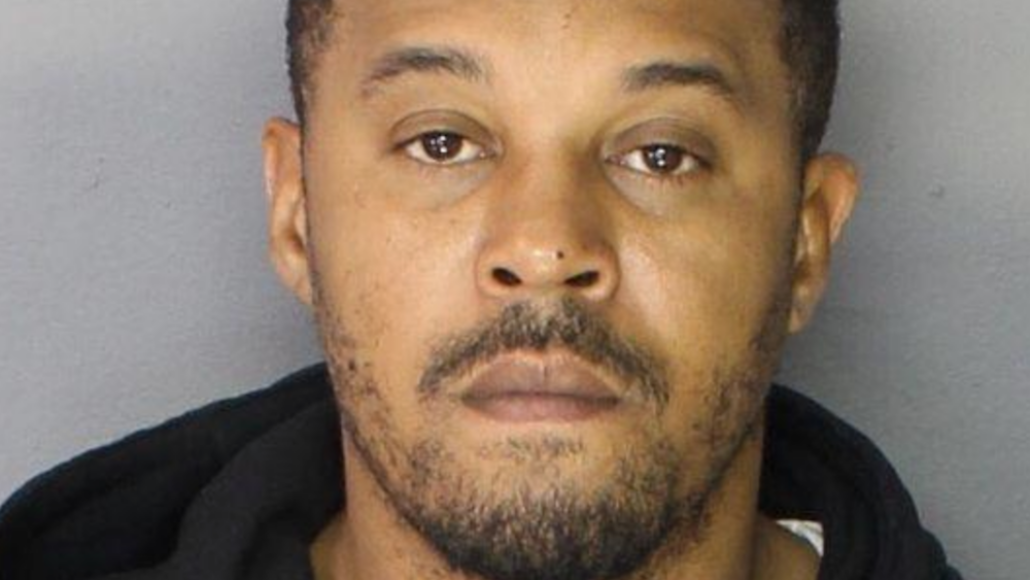