In October, David Bazan announced his first album under the moniker Pedro the Lion since 2004. Dubbed Phoenix, the 13-track record is due out on January 18th via Polyvinyl. Bazan previously shared lead single “Yellow Bike”, and now he’s back with a follow-up in the sepia-toned “Model Homes”.

Bazan’s memory-laden track finds the singer reflecting on looking at “tract homes, open houses, with our mom and dad” after church let out. As the song’s existential leanings suffuse its haunting melody, Bazan intones that “Sunday afternoon felt like a tomb.” Describing the song in a press release, he said, “A redwood tree, properly starved for resources, might easily mistake itself for a saguaro cactus and learn to feel at home in the desert.” 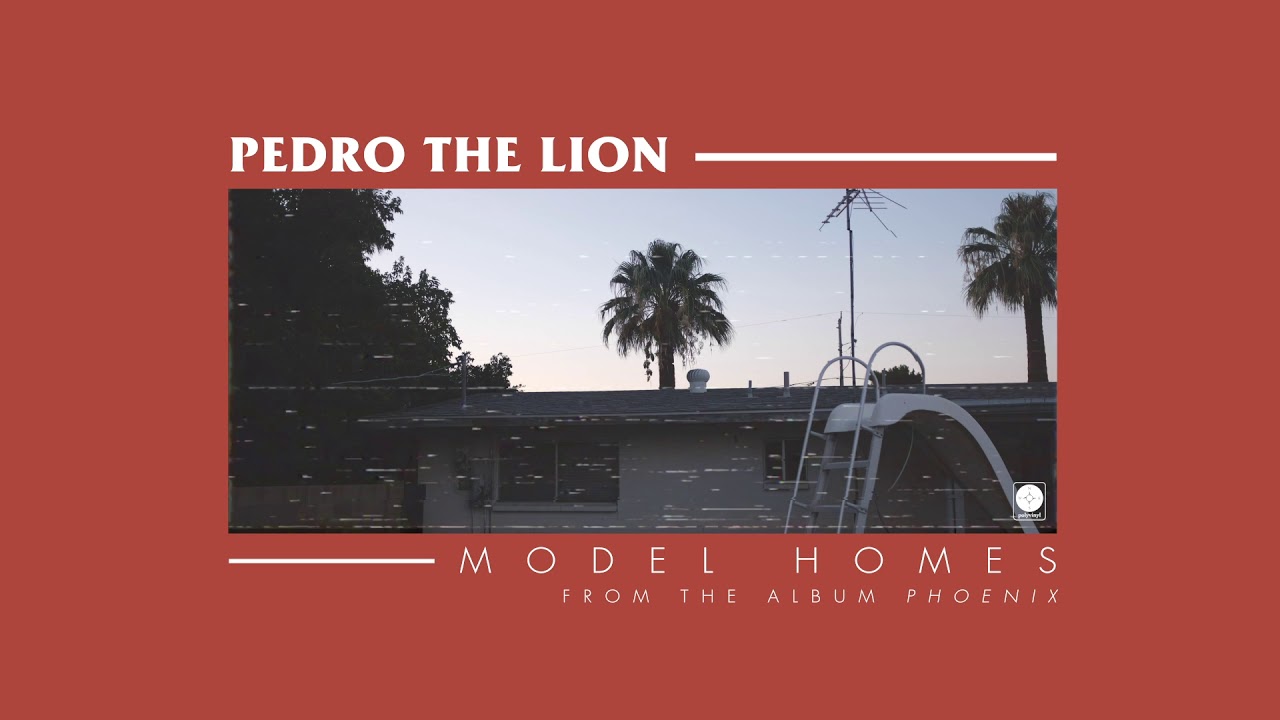 Pre-orders for Phoenix are on-going. In support of the new effort, Pedro the Lion will tour the West Coast early next year.