In 2014, NYC rapper, feminist and voracious anime fan Princess Nokia (né Destiny Frasqueri) released Metallic Butterfly, a searing independent debut filled with stellar vocals and ambitious production value. Today, the mixtape has received an expanded reissue courtesy of Rough Trade Records, and you can stream it on Apple Music and Spotify below.

Metallic Butterfly (Remastered & Expanded) not only provides a lengthened version of the original tape, but it also brings the effort to streaming services for the first time. Now, you can bang your head to pumped-up love songs like “Dragons”, “Corazon En Afrika”, and “Young Girls” over your phone, as well as bonus tracks like “Anomaly”, “Earth Is My Playground”, and “Versace Hottie”.

In addition to the reissue, Rough Trade also saw fit to publish a heartfelt letter Destiny wrote to herself on the day of the original mixtape’s release. In it, she congratulates herself on getting the effort published (“I am very excited and pleased with what I have done”) and prays to God to bless her with “Virtue, Strength, Sobriety, Cleanliness, Health and creative endeavor.” Read the letter in full below. 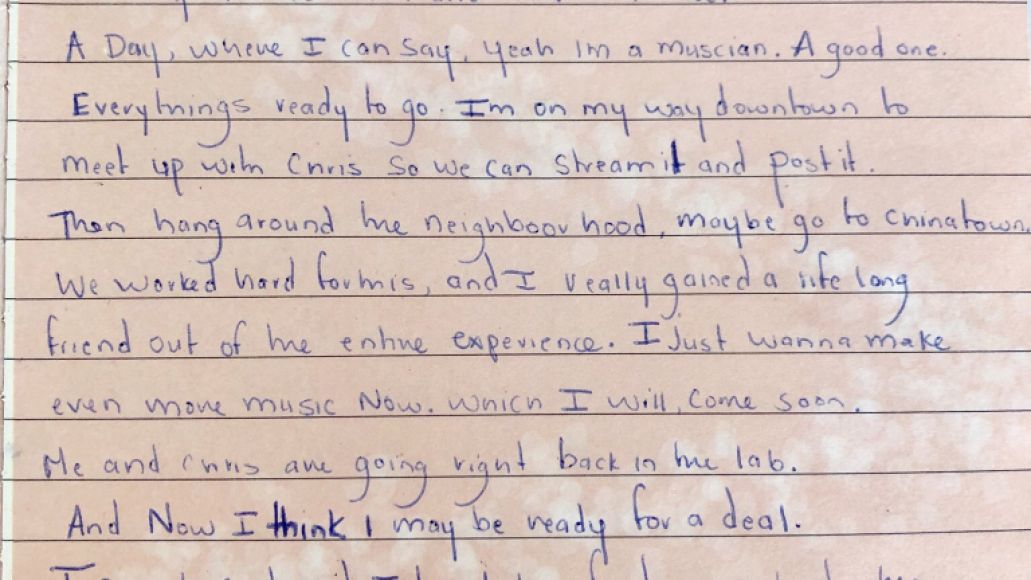 Princess Nokia released her latest mixtape, A Girl Cried Red, this past summer, and she is currently part of the lineup for Primavera Sound 2019. 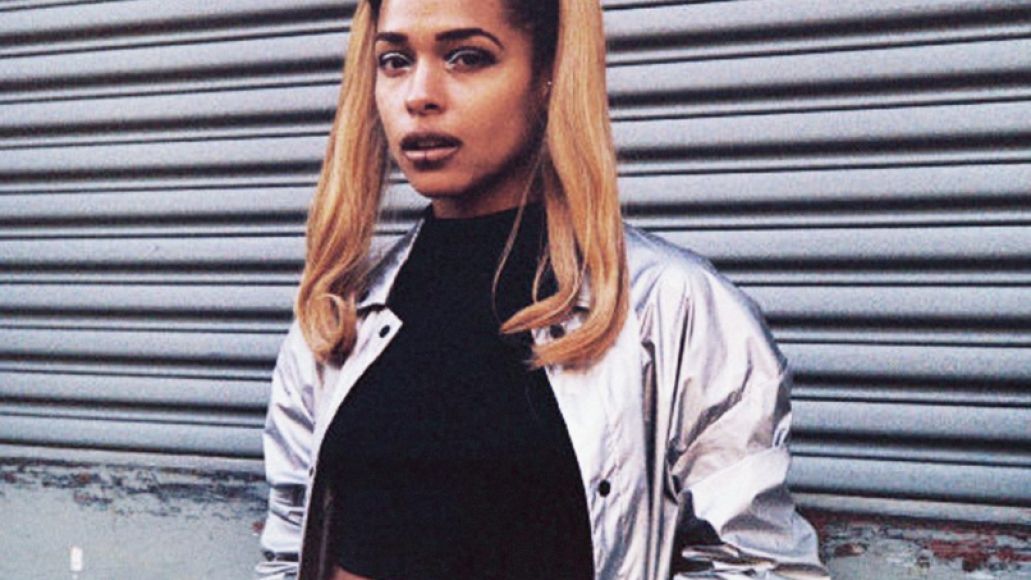