Donald Moffat, veteran character actor with iconic roles in John Carpenter’s The Thing and Tom Clancy adaptation Clear and Present Danger, has passed away. He was 87.

According to The New York Times, Moffat died from complications of a recent stroke in Sleepy Hollow, New York. He was only six days away from his 88th birthday.

Born December 26th, 1930 in Plymouth, Devon, England, Moffat was both a professional of the stage and the screen, the former of which saw him receive two Tony nominations in 1967 for both Right You Are (If You Think You Are) and The Wild Duck.

A few of his most memorable roles on the screen include M.T. Garry in The Thing, Lyndon B. Johnson in The Right Stuff, the corrupt president in Clear and Present Danger, and, yes, Talmidge “Tal” Cregg in The West Wing. 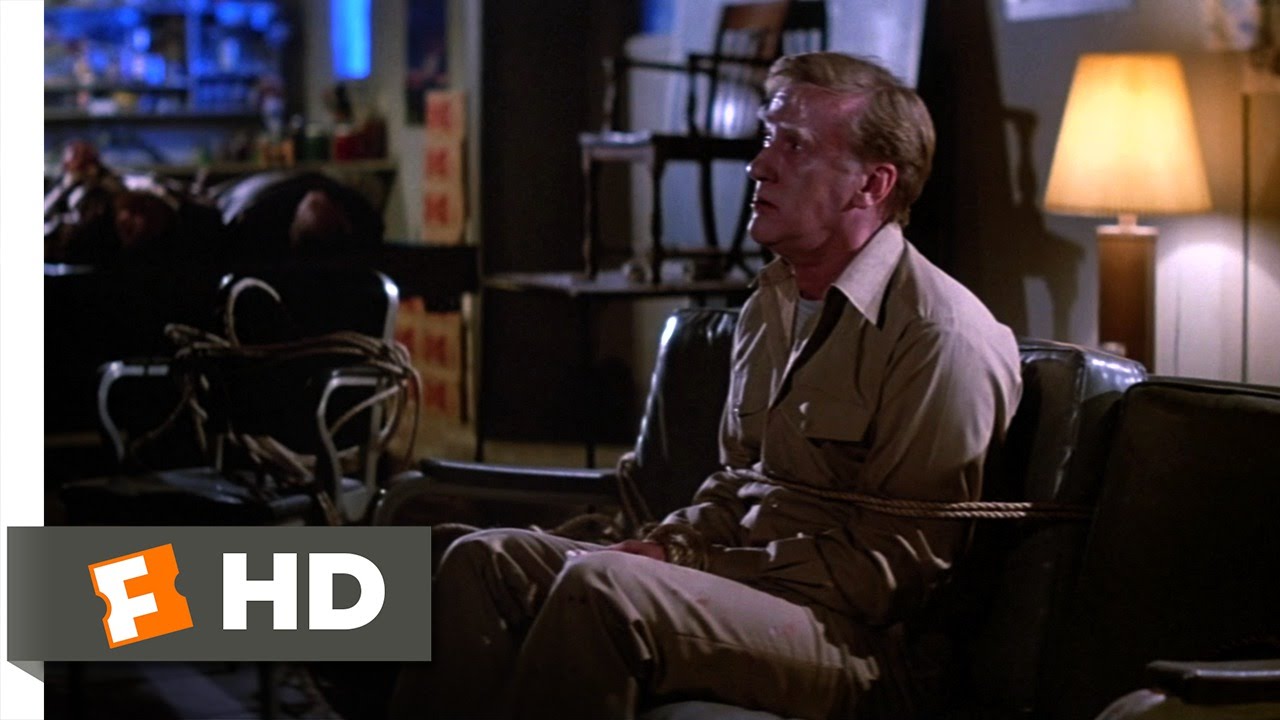 R.I.P. Donald Moffat, of The Thing and Clear and Present Danger, has died at 87