One of the many running meta gags in Spider-Man: Into the Spider-Verse is how the ol’ webhead is going to release his own Christmas album. Well, that joke is now a reality, thanks to Sony, which just dropped A Very Spidey Christmas EP.

Naturally, the album features an assortment of the film’s multiple Spider-Men, from Miles Morales (Shameik Moore) singing “Joy to the  World” to Peter Parker (Jake Johnson) calling for a sing-a-long with “Deck the Halls”.

Star Chris Pine, whose Spider-Man is a little harder to explain, is on double duty, singing “Spidey-Bells (A Hero’s Lament”) and “Up on the House Top”, the latter of which segues brilliantly into Norman Osborne’s (Jorma Taccone) spoken word retelling of “The Night Before Christmas 1967”.

Like the movie, which we recently named one of the top 25 films of 2018, it’s hilarious. Stream the whole thing below and consult artwork and tracklist shortly after. 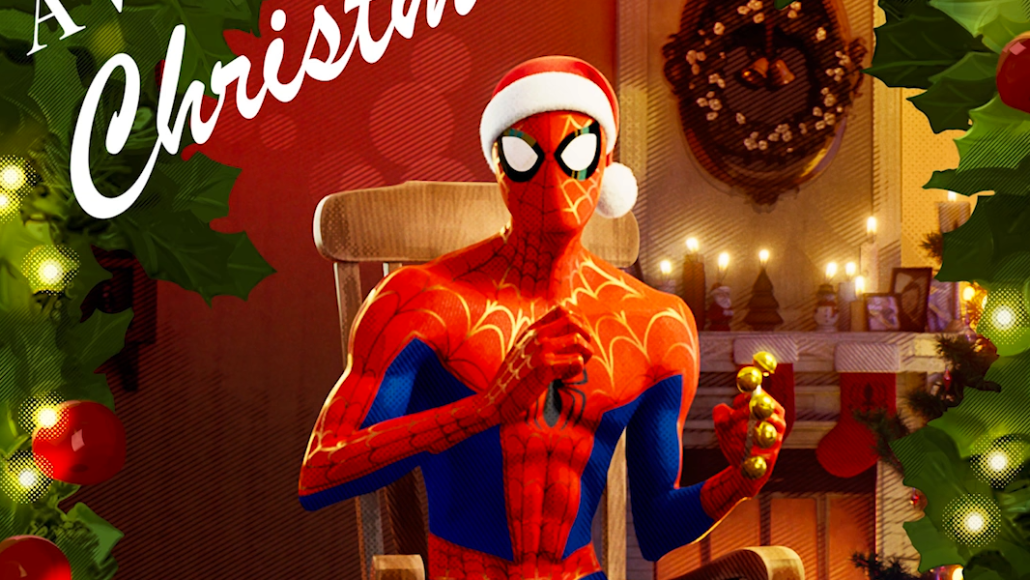 Into the Spider-Verse's A Very Spidey Christmas is a very real Christmas album: Stream