There’s good news and bad news to report from the world of Within Temptation. The bad news is that the Dutch symphonic metal band was set to release their new studio album, Resist, this Friday (December 14th) but the date has been pushed back to February 1st.

The good news is that still gives North American fans plenty of time to listen to the album before catching the group live at one of their just-announced tour dates. Within Temptation will be heading over the Atlantic to kick off a trek that runs from a February 28th show at Rams Head Live in Baltimore and wraps up the 15-date jaunt at the Wiltern Theater in Los Angeles. Joining them on all the dates will be In Flames and Smash Into Pieces. You can grab tickets here.

Another bit of positive news is that the band recently unveiled another track from Resist, with the recent release of a video for “Raise Your Banner,” a track recorded with In Flames singer Anders Fridén. The new clip takes the title of Within Temptation’s new album to heart with a gang of protestors going up against an armed force to the sound of an anthemic heavy rock tune.

In a statement accompanying all of the above news, Within Tempation singer Sharon den Adel had this to say about Resist: “With this record, we’ve taken inspiration from modern music and gave it a face – a very dark one. Sometimes, it feels that today’s pop music lacks a rebellious edge. Our main goal was to collect pieces from sounds we did like and roughen it up as much as we could, resulting in a surprisingly new musical world that is heavier, dirtier and more futuristic than we’ve ever created before. Resist is our take on metal in a new way: to give modern music its rebellious edge.”

Resist will be released here in the U.S. via Spinefarm Records, with pre-orders available here. 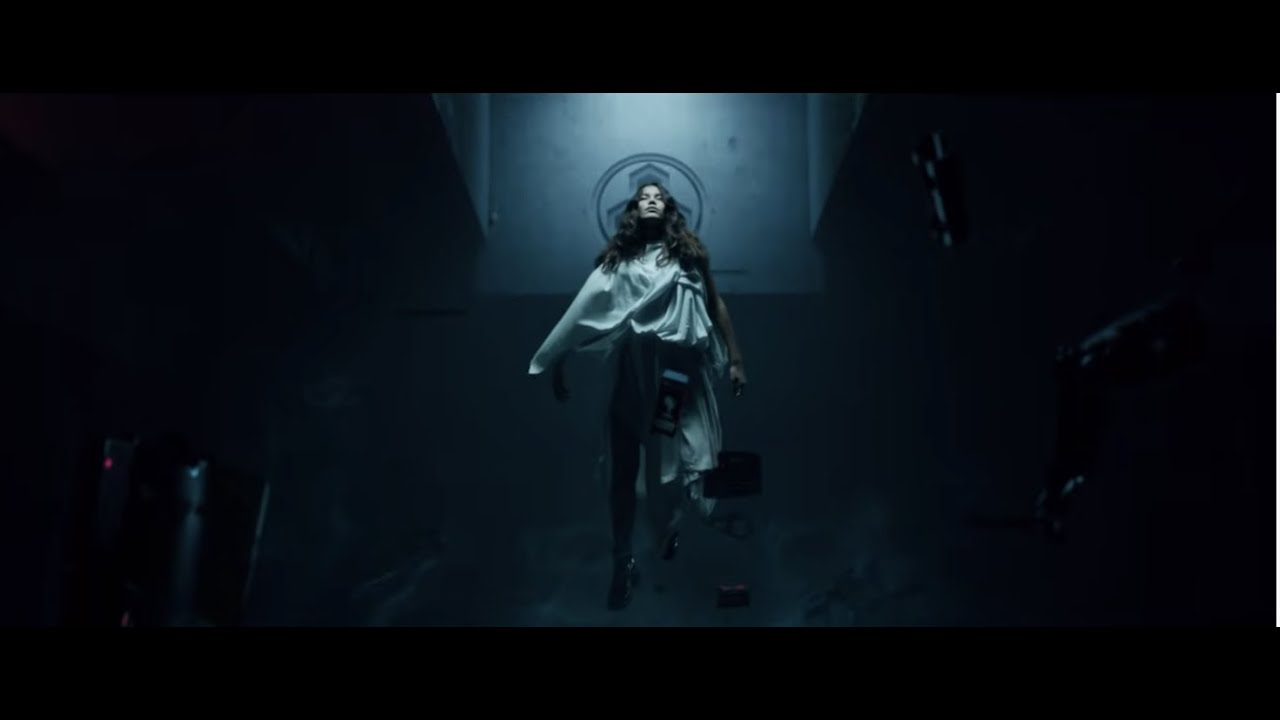 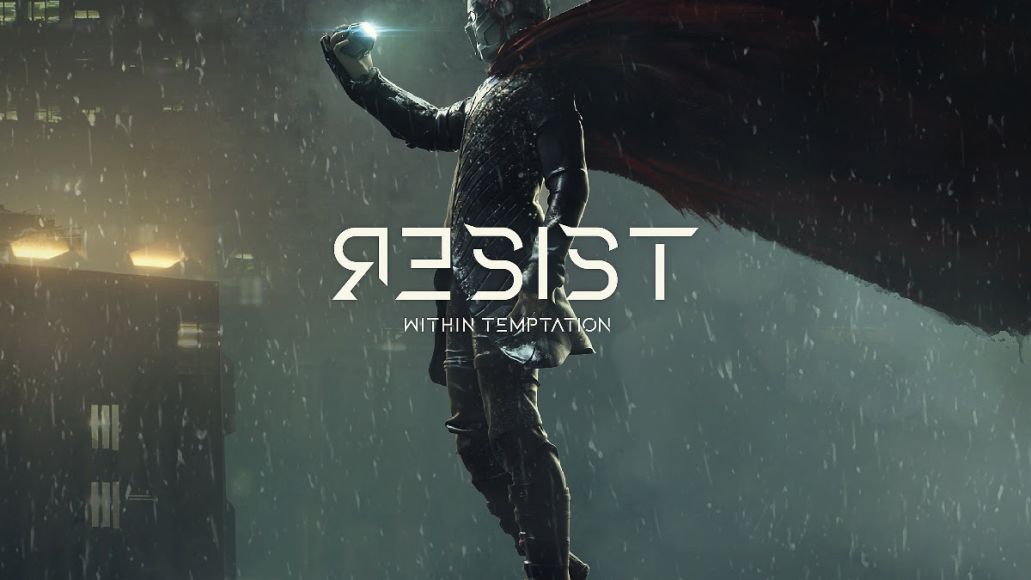