Origins is a new music feature that finds an artist dissecting the inspirations behind their latest single.

Northampton, Massachusetts band And the Kids have always maintained a sense of playful rebelliousness. Not in the sense that they seek to shake up the world, per se, so much as they choose to live life fully, on their own terms — a seemingly simple enough act that actually takes quite a willful spirit to pull off. It’s an ideological banner they’ve carried through their previous two albums and once again loft high for their forthcoming full-length, When This Life Is Over.

Out February 22nd via Signature Sounds, the record finds the indie outfit exploring “the total freedom of mortality’s fate,” as a press release puts it. In examining and accepting some of the bleaker aspects of modernity, And the Kids find a way to release themselves from the weight of depression instead of being crushed beneath it. New single “No Way Sit Back”, for example, takes a critical look at representation in media, only to embrace otherness as a badge of honor.

“If you’re not seeing yourself portrayed on TV, whether you’re a person of color or trans or queer, that can be really damaging to your mental health—it can even be fatal,” singer/guitarist Hannah Mohan explains. But as “No Way Sit Back” weaves between dreamy indie chords and brightly mournful melodies, Mohan sings a mantra of “The world was never made for us.” That’s not a derogation of being “other,” however, but a celebration.

For more about what led to “No Way Sit Back”, And the Kids’ Hannah Mohan and Becca Lasaponaro have shared some of the song’s Origins. 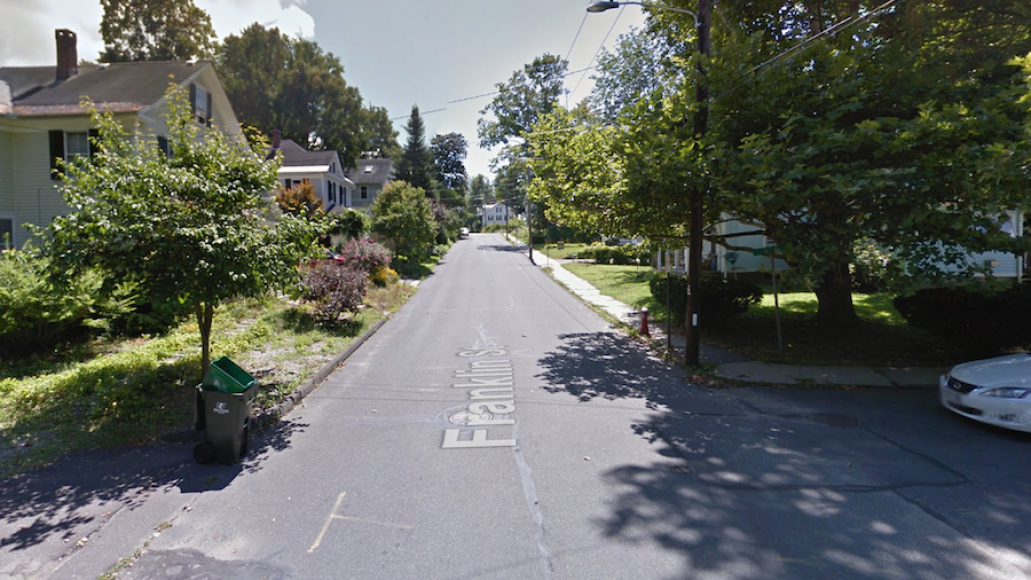 Hannah Mohan and Becca Lasaponaro: We wrote “No Way Sit Back” when we were living on Franklin Street in Northampton, Massachusetts. The house had wallpaper and wood paneling from the ’60s or ’70s. It also had one of those smells to it that never goes away. We had just gotten a piano in the house which was nice and could also have fires out back. Wasn’t a bad time! 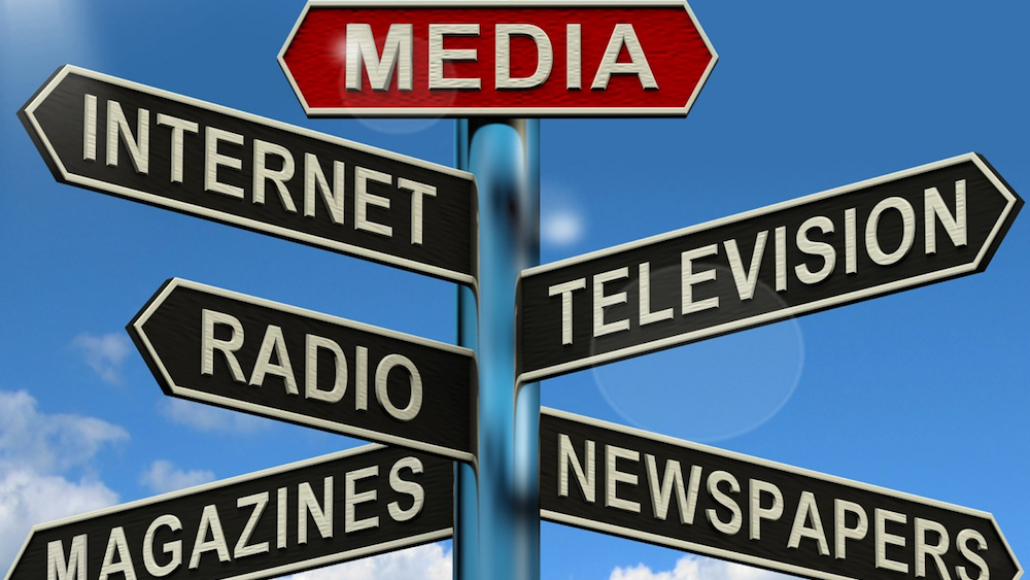 HM and BL: What does it do to a person living their whole lives being hypnotized by the media? You start to project it back. You start to become what it portrays. When minorities aren’t represented in the media, that can take a fatal toll. It’s a self-fulfilling prophecy based on erasure. 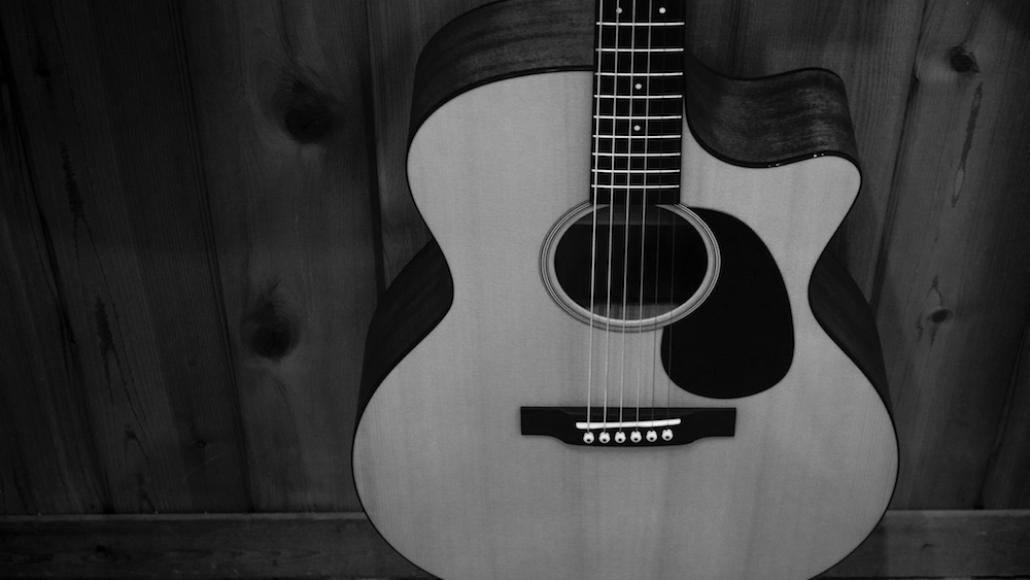 HM: I was picking back up acoustic instruments. Sometimes when you haven’t played something in a while it can be really inspiring. I started off on acoustic guitar but now I’ve been playing electric for years. It was really nice to see this song come together so quickly on acoustic.

And the Kids share the Origins of new track "No Way Sit Back": Stream