Black Label Society are celebrating 20 years since the stateside release of their first album, 1999’s Sonic Brew, with a North American spring tour, and a reimagined recording of that debut disc.

The Zakk Wylde-led crew will kick off their “20 Years of Sonic Brewtality” tour with a two-night stand April 24th-25th at The Oriental Theater in Denver, Colorado. The monthlong trek, which features support from Conan and The Atomic Bitchwax, wraps up with a two-night stand May 22nd-23rd at the El Ray Theatre in Los Angeles. Get tickets to the band’s upcoming tour here.

Along with the tour, the band has re-recorded its debut album for a new release titled, Sonic Brew – 20th Anniversary Blend 5.99 – 5.19.

“The original recording back in 1997 was mastered with high volume, alcohol, and dance,” says the always jocular Wylde. “We went in and worked off the existing performances and focused on the high volume and dance while replacing the booze with Viagra and anabolic steroids. I wanted to re-blend and re-choreograph this release to be the most brewtal and dance-tactic album since Gloria Gaynor’s ‘I Will Survive’ dominated the dance floor at Studio 54!”

The updated version of the 1999 album will also include two bonus tracks, a full band/piano version of “Spoke In The Wheel” and an acoustic rendition of “Black Pearl”. The disc arrives on May 17th.

Black Label Society are also still supporting their most recent studio album, 2018’s Grimmest Hits. Wylde, meanwhile, continues to tour as Ozzy Osbourne’s guitarist on the Prince of Darkness’ ongoing “No More Tours 2” trek. The launch of the European leg was just delayed as Ozzy battles the flu, and will now kick off next week. Following the Black Label Society tour, Wylde will rejoin Ozzy for the next North American leg of No More Tours 2, kicking off May 31st in Sunrise, Florida.

* = with Conan and The Atomic Bitchwax 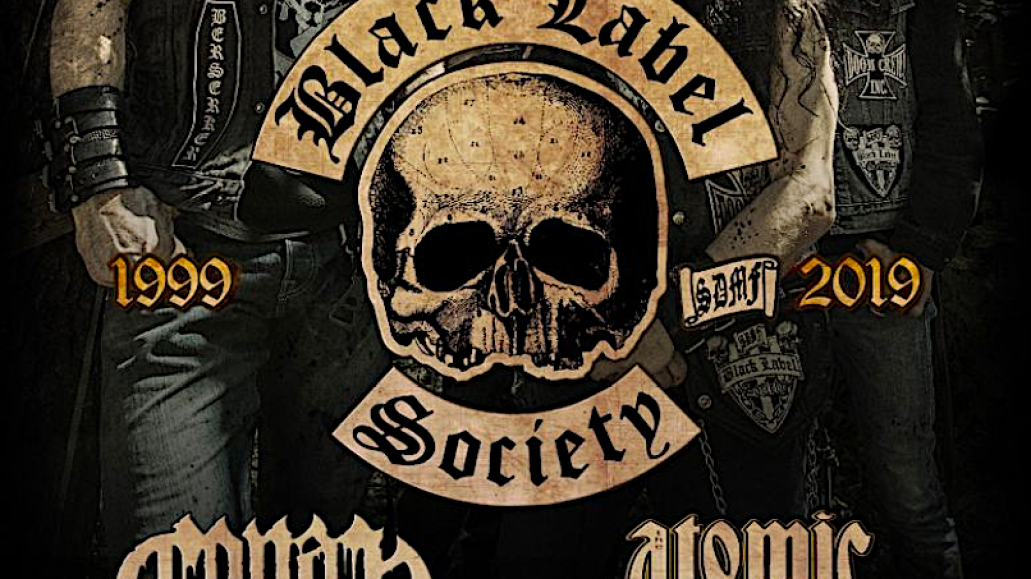