Ceremonia is an one-day festival which takes place on April 6th in Toluca, Mexico.

Tickets to the festival are now on sale.

Along with Ceremonia, Aphex Twin is also scheduled to appear at Coachella in April. 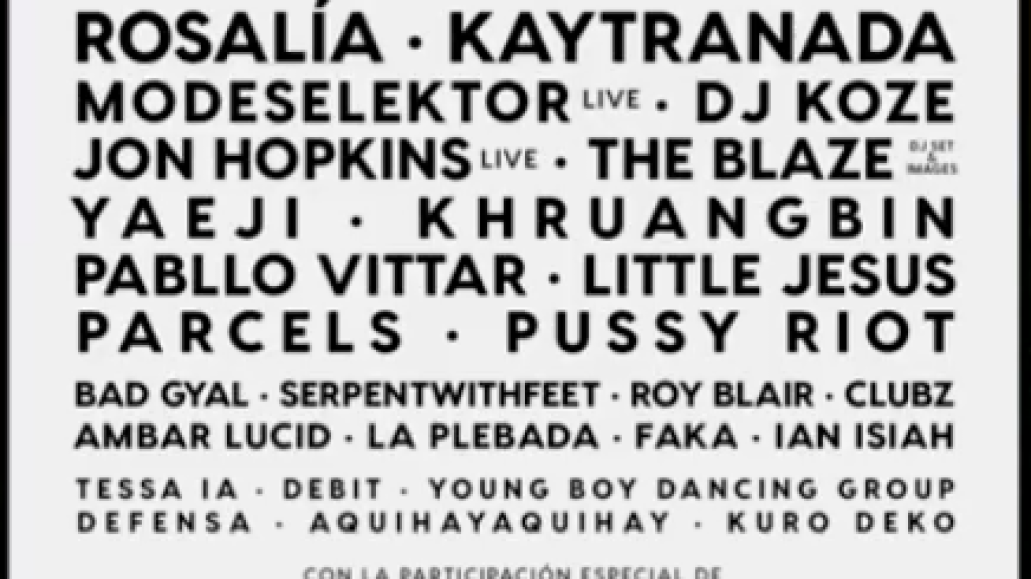