Child’s Play creator Don Mancini has been teasing a television series for the past year. Now, he’s ready to finally park this piece of shit over at SyFy, where he’s currently developing further adventures for everyone’s favorite murderous doll.

According to The Hollywood Reporter, the rights landed at Syfy “following a multiple-network bidding war,” which makes sense given that the franchise has netted nearly $200 million worldwide over the last 30 years.

“I’ve long wanted to bring Chucky to television and Syfy is the perfect network for us,” said Mancini. “The show will be a fresh take on the franchise, allowing us to explore Chucky’s character with a depth that is uniquely afforded by the television series format, while staying true to the original vision that has terrorized audiences for over three decades now.”

Mancini has been involved with the franchise from the very beginning, having last worked on 2017’s Cult of Chucky, and will write the script for its television adaptation. Also expected to join is Brad Douriff, who’s voiced the doll since the 1988 original.

(Ranking: Every Horror Movie Sequel From Worst to Best)

“We deliberately ended Cult with a bunch of cliffhangers to set up a TV series,” Mancini explained at a panel during LA’s ScreamFest last year (via Bloody Disgusting). “Because there are so many different threads now, television could best accommodate that, so that was done intentionally. At the same time, we have a whole new world, a bunch of new characters which we can say nothing about.”

Producer David Kirschner was also present at the panel and elaborated on the series, adding, “The only thing I think we can say is from the original film that Don wrote, Child’s Play, we are playing with that concept again — the idea of ‘child’s play.'”

Again, this is all in development, and as we saw with the cancellation of the potential Tremors series, which was filmed and even had Kevin Bacon attached to star, nothing is certain in horror television.

In the meantime, get ready for the Mancini-less and Douriff-less feature film remake that all the kids can unbox on June 21st. Starring Aubrey Plaza and Brian Tyree Henry, the film upgrades the original story to modern times with a digital twist.

Or, you can revisit the original: 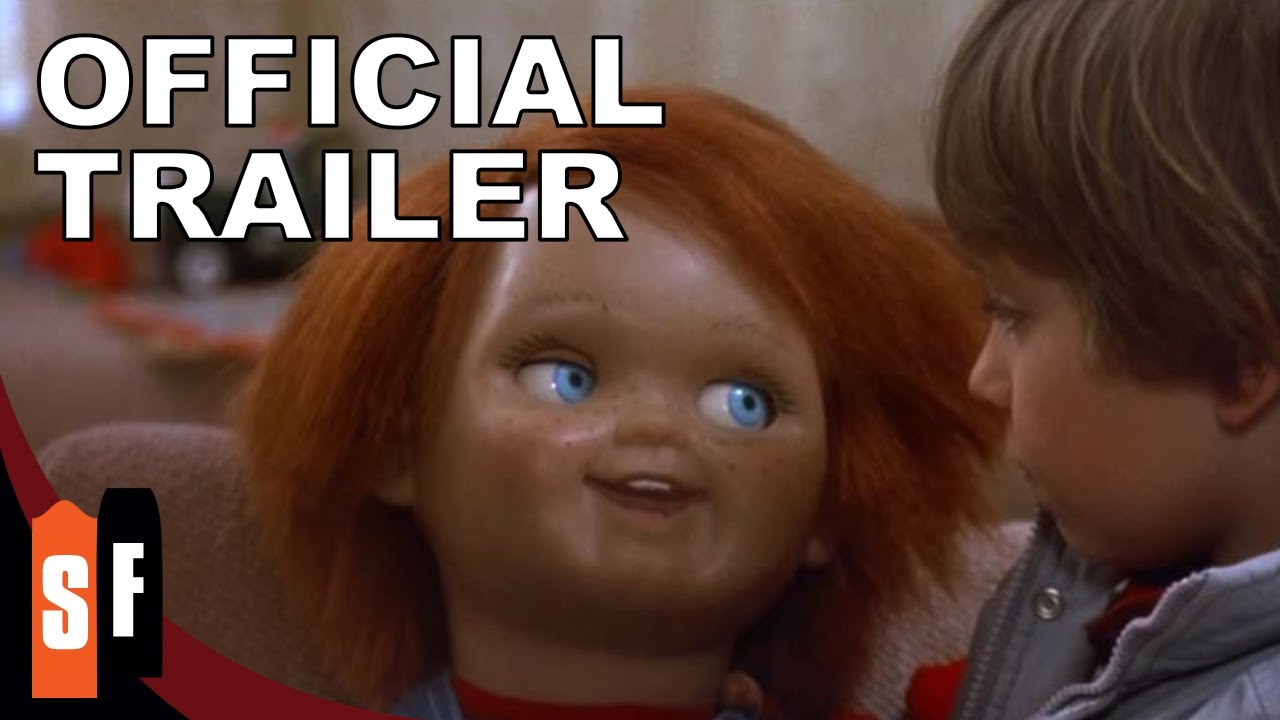