Dido is set for a comeback with her first album in five years, Still on My Mind, dropping March 8th via BMG. After sharing the electronically ambiance of “Hurricanes”, the English songwriter has now delivered another taste of the record with “Give You Up”.

A simply exquisite piano ballad, the track vibrates on little more than simple keyed notes and resonating vocals echoing over one another. Muted heartbeat thrums punctuate the composition as Dido resiliently sings of being finally ready to move on: “I found a way to let you go/ So you don’t have to stay now/ A broken mind, but I came close/ But you can’t rip my heart out/ I’m giving up, I’m giving up/ I’ll give you up/ I found a way to let you go/ It’s gonna rip your heart out.”

The empowering song was written by Dee Adams of Aussie duo The Opposite Kids. Speaking of the track in a press release, Dido called it “just so perfect. It’s a good break up song, where you’ve been hurt but feel strong. It’s that point in a relationship where you are pulling yourself out of the gutter and deciding that it’s their loss. Which I can totally relate to.”

Take a listen below. Update — Tuesday, February 19th: The new music video for “Give You Up” has arrived. Directed by Sophie Muller (Radiohead, Beyoncé), it follows Dido as she deals with the painful aftermath of a breakup. 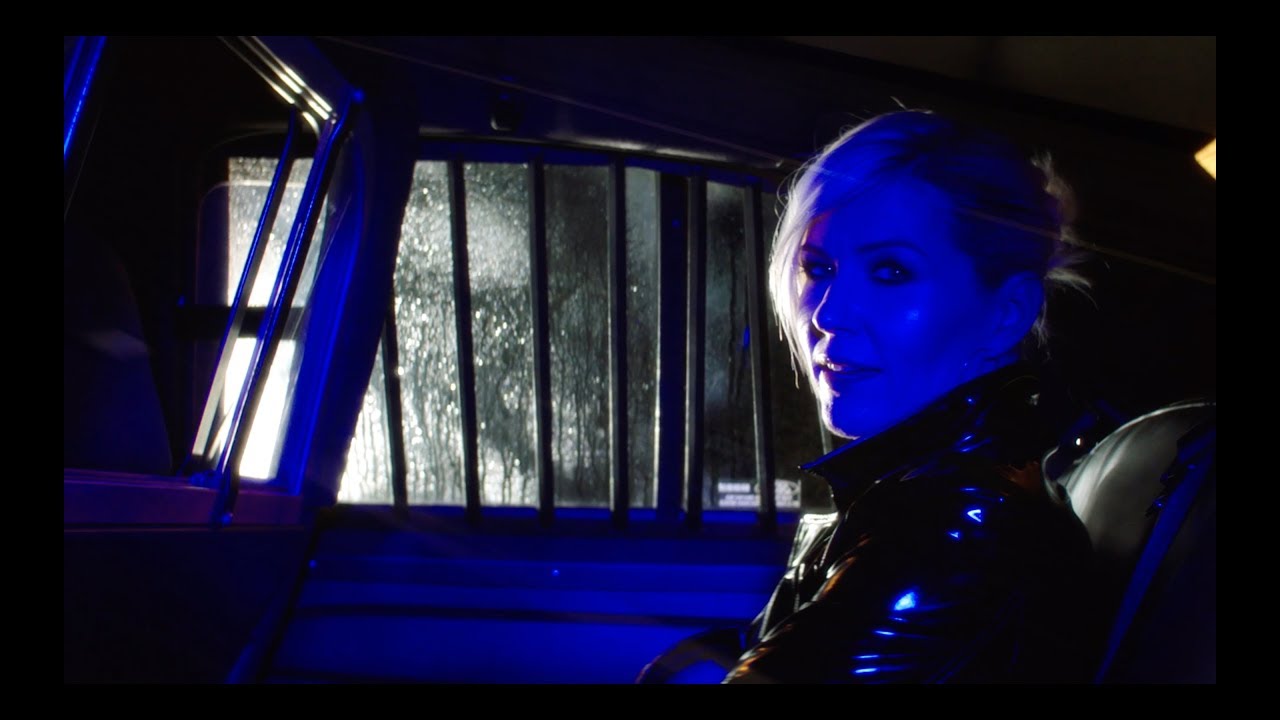 Dido will support Still on My Mind with an international summer tour. It’s her first trek in 15 years, so it should come as no surprise that it’s one of our most anticipated tours of the year.

Dido shares exquisite new breakup song "Give You Up": Stream