Discography is a quarterly podcast chronicling a legendary artist’s catalog album by album, and this season is one for the record books. Host Marc With a C has already taken on the entirety of Frank Zappa’s impenetrably expansive catalog and the surprising intricacies of Janet Jackson, but now he’s cracking open the chronicles of one of the most influential bands of all time: The Who! 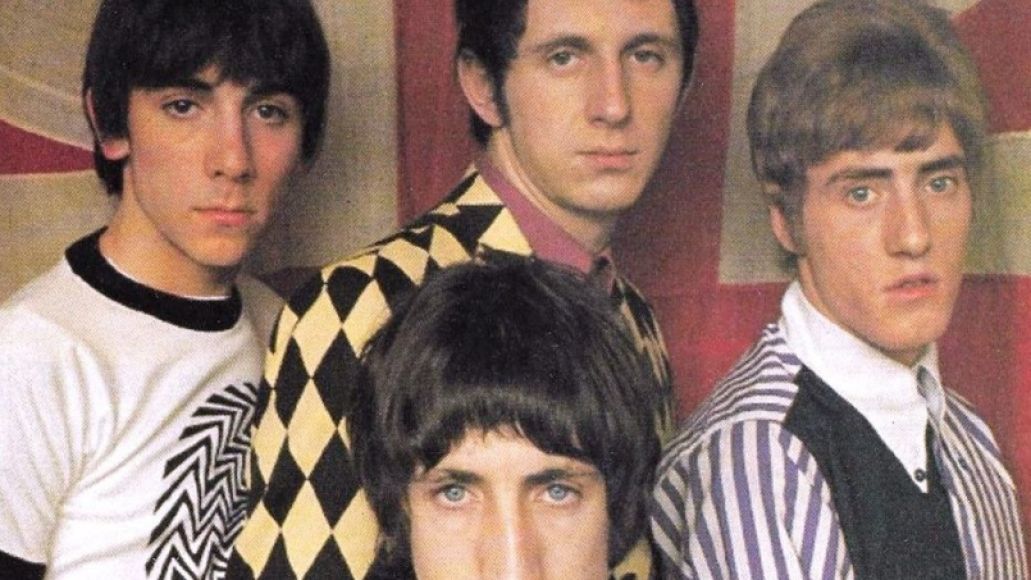 But this season is something really special. We’re not only covering the studio records made by the band proper; we’re also dropping the needle on every live record, single, and solo release from Pete Townshend, Keith Moon, John Entwistle, and Roger Daltrey. Yes, this is no ordinary Who documentary. This is a quest to examine the big picture and discover WHO this legendary band really are.

In the first episode, we share the story of how a management team signed a band to make a motion picture and that ragtag outfit became one of the greatest international sensations of all time. We’re journeying from 1964-1969 and covering My Generation, A Quick One, The Who Sell Out, Tommy, and all points between.

This is going to be an action-packed season, and Marc isn’t pulling any punches. This is his favorite band, after all!

A Guide to The Who's Best Remixes, Compilations, and Rarities

The Who Never Stop Rocking: Endless Wire and Beyond

During the '90s, The Who Lived on Live