Less than 24 hours after Sony announced it would be returning to Ghostbusters with director Jason Reitman, the studio has released a creepy new teaser trailer to further drum up hype.

As expected for a teaser, there are no stars, but there is a character: the original Ecto-1. As we pull closer to a shadowed barn — to the sounds of the late Elmer Bernstein’s score, no less — we see a tarp covering what turns out to be the boys in grey’s mode of transportation.

But something else is going down. Someone’s in there testing equipment, as any self-respecting fan knows the sound of an unlicensed nuclear accelerator when they hear one. Sh’yeah. What’s going on? Who are we going to call? We’ll find out as we inch closer to its Summer 2020 release date.

In the meantime, grab a Twinkie, maybe even some Stay Puft fluff, and watch the clip below. 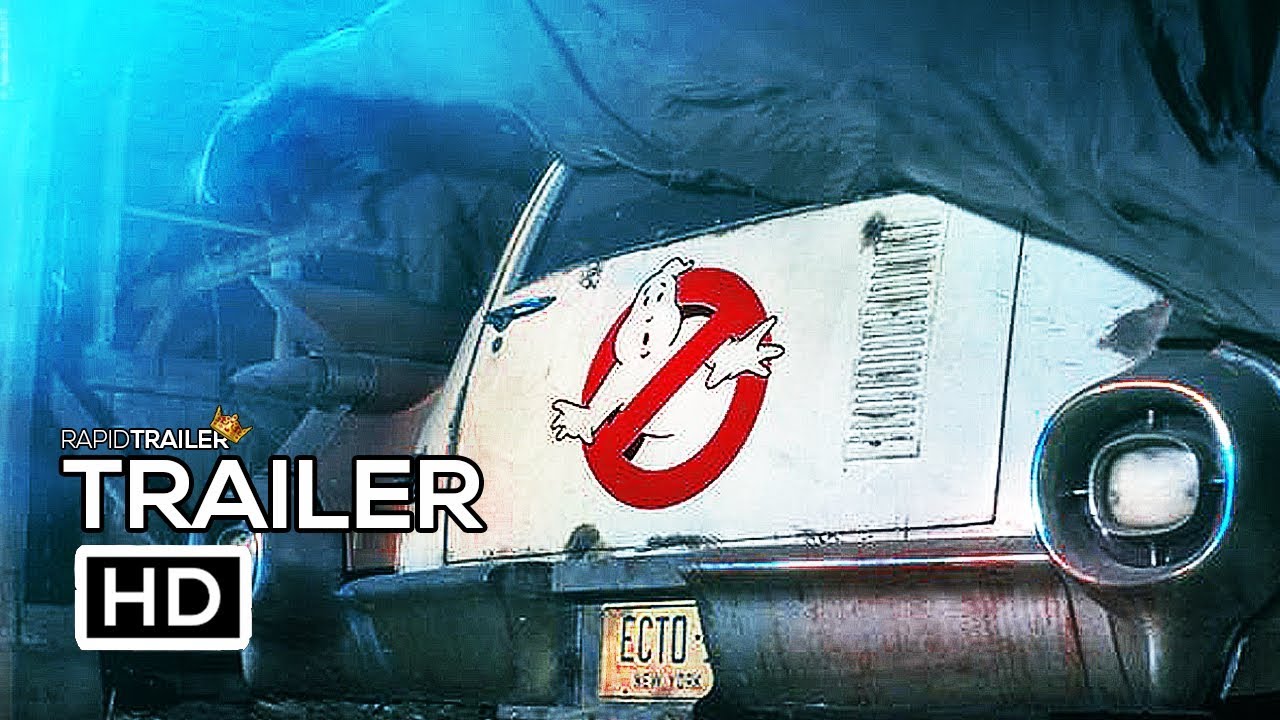 Reitman son of original director Ivan Reitman, will co-write and direct the sequel, which will be set in the original universe. In other words, the 2016 Melissa McCarthey-led reboot is being completely ignored. “I have so much respect for what Paul [Feig] created with those brilliant actresses,” Reitman explained, “and would love to see more stories from them. However, this new movie will follow the trajectory of the original film.”