Future has unveiled his new album, The WIZRD. It’s available to stream in full below via Apple Music and Spotify.

Today’s effort spans a total of 20 songs, including early singles “Crushed Up” and “Jumpin on a Jet”. Future is joined by special guest Travis Scott on “First Off” and by fellow Georgia-born rappers Young Thug and Gunna on “Unicorn Purp”.

“The album’s so so crazy,” Future previously declared on Instagram. “I’m inspired, man. I’m so inspired. I got inspiration from everywhere. This is about to be my greatest album of all time right now, you know what I’m saying? Well to date. It’s going to be one of my best albums… watch this.”

The WIZRD follows the MC’s Future and Hndrxx, both of which were released in 2017. It also comes after Future’s pair of collaborative mixtapes from 2018, Beast Mode 2 with Zaytoven and Wrld on Drugs with JUICE WRLD. 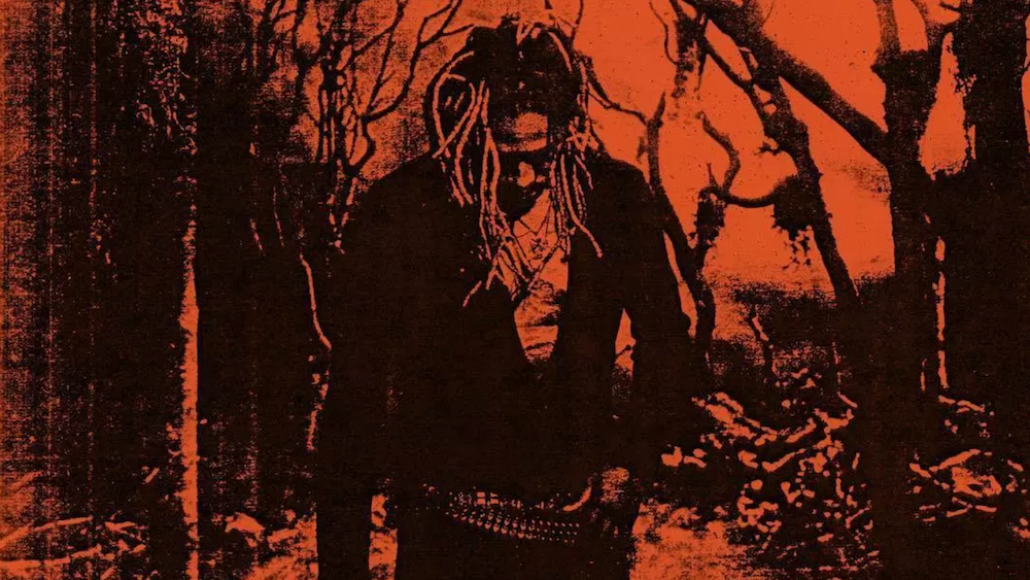