It appears Coachella will play host to the debut of a new collaboration featuring Gucci Mane, Lil Pump, and Smokepurpp.

The trio will apparently perform under the name “Gucci Gang”, which is also the title of Lil Pump’s 2017 chart-topping single.

There had been some mystery surrounding the identity of Gucci Gang following last night’s lineup announcement. A photo Gucci Mane was displayed on Gucci Gang’s artist page, leading some fans to speculate whether it was simply a typo. Now, though, the artist page has been updated to include images of all three rappers. 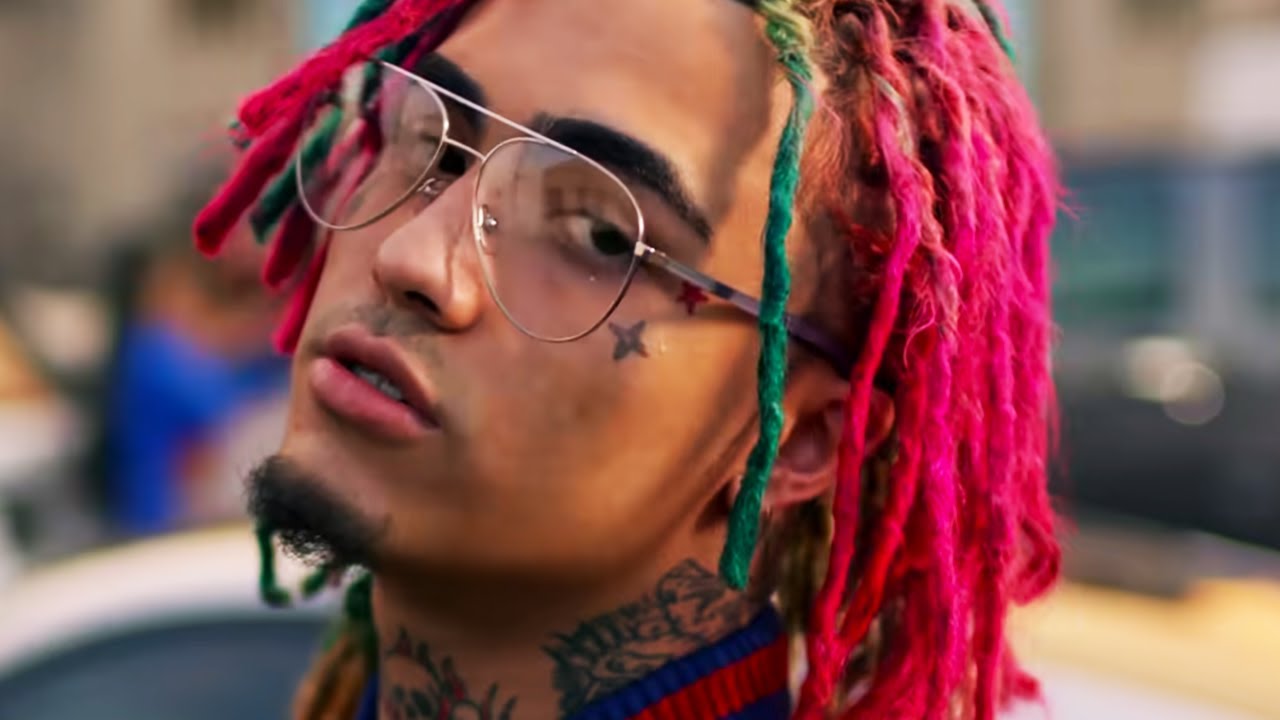 Gucci Gang is just one of many highlights found on Coachella’s 2019 lineup. Other notable acts include Ariana Grande, Childish Gambino, Tame Impala, Aphex Twin, Solange, Janelle Monáe, Billie Eilish, The 1975, and Kid Cudi, among others. Tickets go on sale Friday, January 4th at 11:00 a.m. PST via Coachella’s website. They tend to sell out quickly, so you might also want to try your luck on the secondary market.