It’s 2019, and somehow R. Kelly has still managed to fight his way through the #TimesUp, #MeToo, and #MuteRKelly movements. On Thursday, the numerous women who have accused the R&B singer of sexual abuse and pedophilia (and more) gain another powerful weapon in their arsenal of proof when Lifetime airs part one of the explosive docuseries Surviving R. Kelly.

The six-part series features interviews with a number of Kelly’s alleged victims — included ex-wife Andrea Kelly — as well as members #MeToo founder Tarana Burke, R&B singer Sparkle, Kelly’s family, and members of Kelly’s inner circle. Each one sheds light on the intricate systems of rules and accomplices that have allowed Kelly to get away with his alleged misconduct for decades. However, even with all these individuals stepping forward, some big name collaborators and friends — and even some who had taken shots at Kelly publicly before — refused to speak on camera for the documentary.

As filmmaker and executive producer dream hampton told Shadow and Act, John Legend was the only artist who agreed to take part in the exposé. “I asked JAY-Z, I asked Mary J. Blige, I asked Lil’ Kim, Erykah Badu, Dave Chappelle…” hampton said, while adding Lady Gaga to the list of rejections in a separate interview with Detroit Free Press. “I mean, most people just don’t want to touch it. I remember Ahmir [“Questlove” Thompson] was like, ‘I would do anything for you but I can’t do this.’ It’s not because they support him, it’s because it’s so messy and muddy. It’s that turning away that has allowed this to go on.”

Update 4:45 p.m. CT: Questlove has responded to fans questioning his lack of involvement on Twitter. “I always thought Kels was trash,” The Roots drummer wrote. “My reason for declining the RKelly docu that I support 10000000 percent is I didn’t wanna be in the ‘good times’ portion of the doc, like stanning for his ‘genius’. I was asked to talk about his genius. I do not nor have I EVER stanned for him.”

Read both his tweets below.

Just wanna make that abundantly clear in a non “he doth protest too much” way. That quote makes it look like I’m protecting him. I’m thinking “damn I don’t wanna be the one guy I always am in documentaries fawning over someone I detest. So make ZERO mistake on my positioning.

Even without the support of powerful celebrities, it’s clear Kelly is still feeling the pressure from the docuseries. TMZ reports that Kelly’s lawyer, Brian Nix, sent a letter to Lifetime threatening a lawsuit if the network airs Surviving R. Kelly as planned. Kelly and his legal team argue that the accusers are making false allegations to obtain fame and financial gain. Nix’s letter also claims that Kelly is in possession of two pieces of audio totaling five minutes long that show Lifetime knew “some of the girls are lying, but that the budget was too high to turn back now.”

(Of course, Kelly previously responded to the allegations with his 19-minute confessional “I Admit It”.)

Nix says the lawsuit will be filed on Thursday when Lifetime first broadcasts the docuseries at 9:00 p.m. ET/8:00 p.m CT. Update 1:30 p.m. CT: Lifetime has responded to the legal threat, defiantly stating that Surviving R. Kelly will air as intended. “Lifetime has always been a brand that champions women’s stories,” a network rep told TMZ.

The three-night event will continue at the same time on Friday, January 4th and Saturday, January 5th, with each night featuring a two one-hour episodes. Watch a preview below. 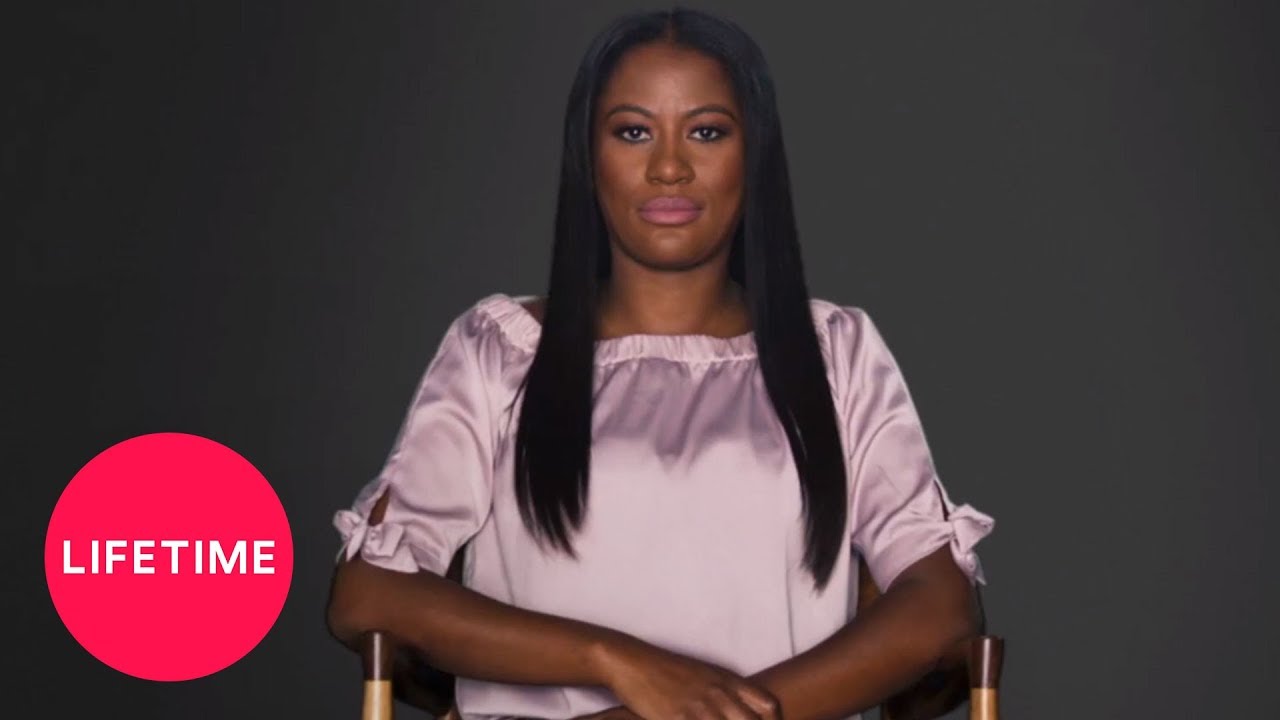 Update: A new clip from Surviving R. Kelly has been shared via Rolling Stone. The clip finds Lisa Van Allen, who became one of the first women to speak out against Kelly in 2008, explaining her years under Kelly’s manipulation and control. She details the “runners” who worked at Kelly’s studio, how he’d block conversations from her mother, and demanded she not speak to anyone but him. Van Allen also detailed how Kelly controlled her sex life, including filming their interactions, forcing her into threesomes, and requiring her to call him “Daddy” both in and out of the bedroom.