Jenny Lewis is set to return on March 22nd with her fourth solo album, On the Line. Today, the former Rilo Kiley singer has broken off the first single, “Red Bull & Hennessy”. Take a listen below.

As previously reported, the 11-track On the Line was recorded at Capitol Records’ Studio B with a star-studded backing band that included frequent collaborators Beck, Ryan Adams, and The Heartbreakers’ Benmont Tench. Also joining Lewis in the studio were producer Don Was, Jim Keltner, and Beatles legend Ringo Starr. 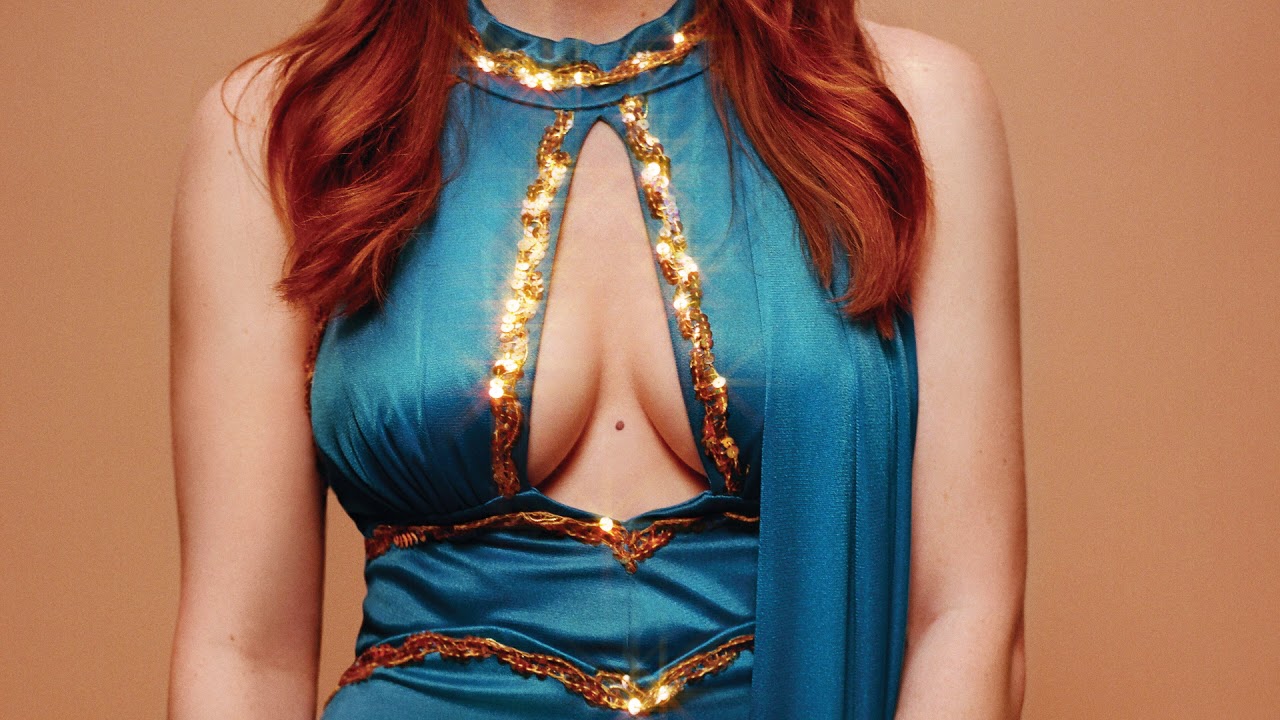 Additionally, Lewis has revealed the album’s artwork and tracklist.

On the Line Artwork: 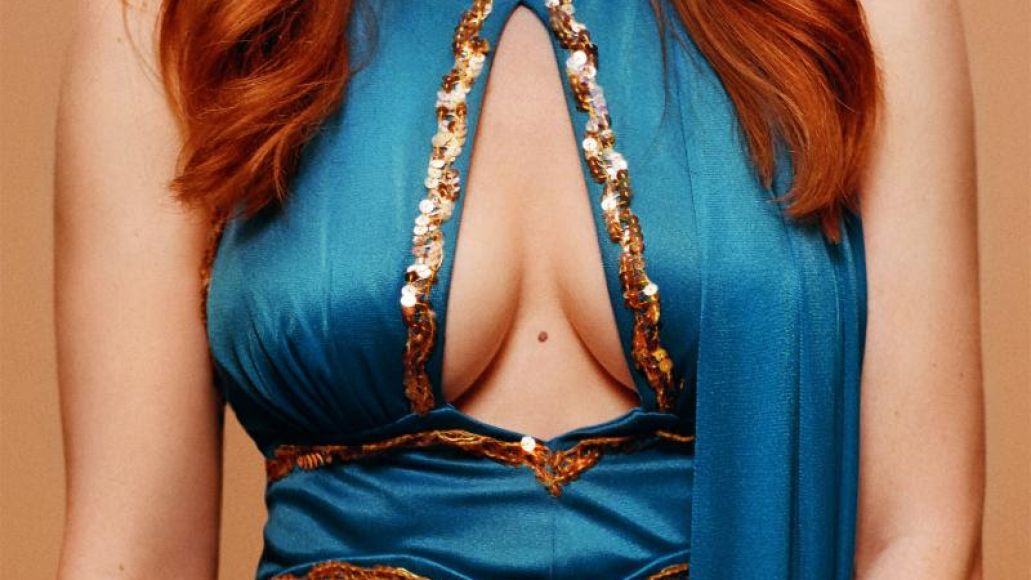 She’s also expanded her upcoming US tour in support of On the Line, which includes a number of dates opening for Death Cab For Cutie. Get tickets to these shows here.