Josh Ritter is returning this year with a new full-length, his tenth studio LP and follow-up to 2017’s Gathering. The Americana songwriter’s latest album, Fever Breaks, spans 10 tracks recorded at Nashville’s RCA Studio A over the second half of the past year. Jason Isbell produced the effort, which features his band The 400 Unit playing backup. It’s an exciting confluence of talents, and the promised chemistry bears out on the album’s gritty lead single “Old Black Magic”.

An unyielding five-minute rocker, “Old Black Magic” collapses Ritter’s weary-yet-resiliant lyricism with the 400 Unit’s distinctive southern swagger. The drums slap like spit to the ground, with the guitars pulling the song forward like an ever-tightening rubber band that eventually snaps into a wide-screen guitar solo. The song is all verve. Listen below. 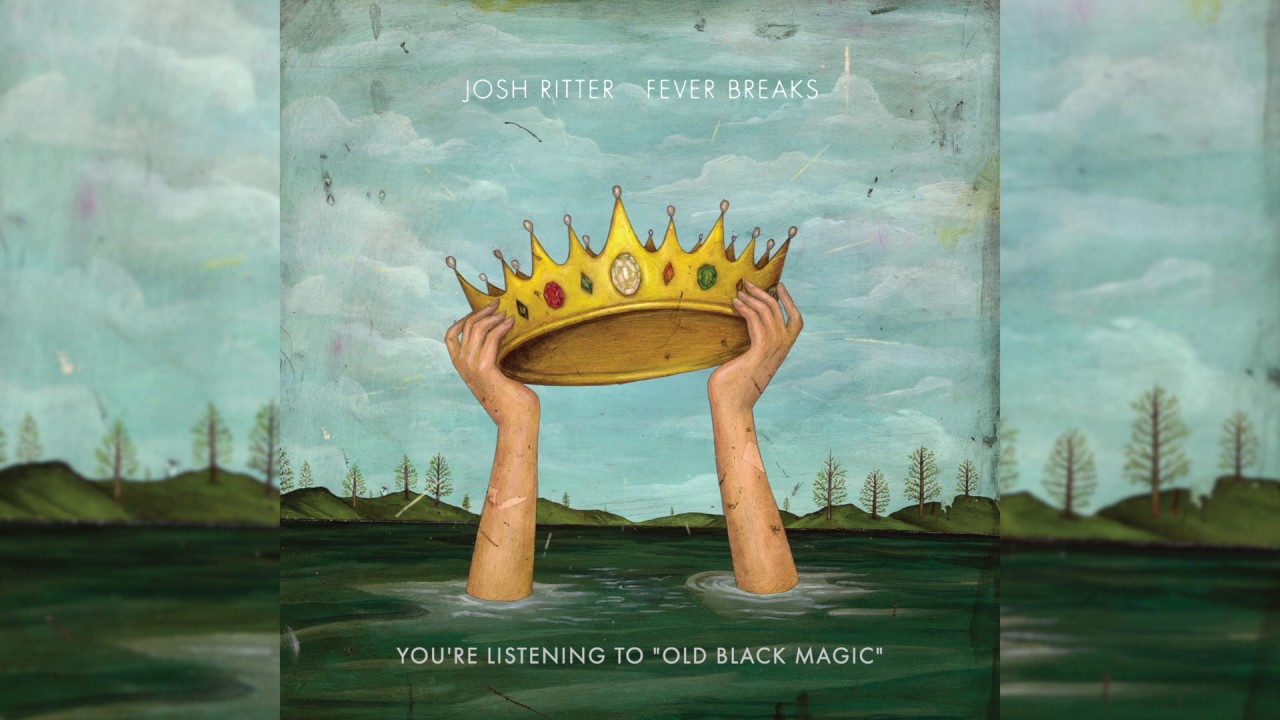 Fever Breaks is out April 26th via Pytheas Recordings/Thirty Tigers.

Josh Ritter has also mapped out a run of tour dates beginning in May with his longtime ensemble, The Royal City Band. His full itinerary is below. Get tickets here.