Kali Uchis proved to be one of the most powerful new talents in neo-soul pop last year with her debut album, Isolation, landing as one of the best records of the year and providing one of 2018’s best songs, “After the Storm”. While her first output of the new year isn’t an original piece, her cover of Björk’s classic “Venus as a Boy” only goes to further cement Uchis as a voice to be reckoned with.

The track comes from the Icelandic experimentalist’s 1993 Debut, yet feels as timeless as ever in Uchis’ hands. Performed for triple J’s Like a Version, Uchis’ cover is a pure vocal showcase as she nails every one of Björk’s unique coos and punchy pitch shifts. It feels like the song could be her own, the mark of a truly great rendition.

Check out video of her performance below, followed by Björk’s original for comparison’s sake. 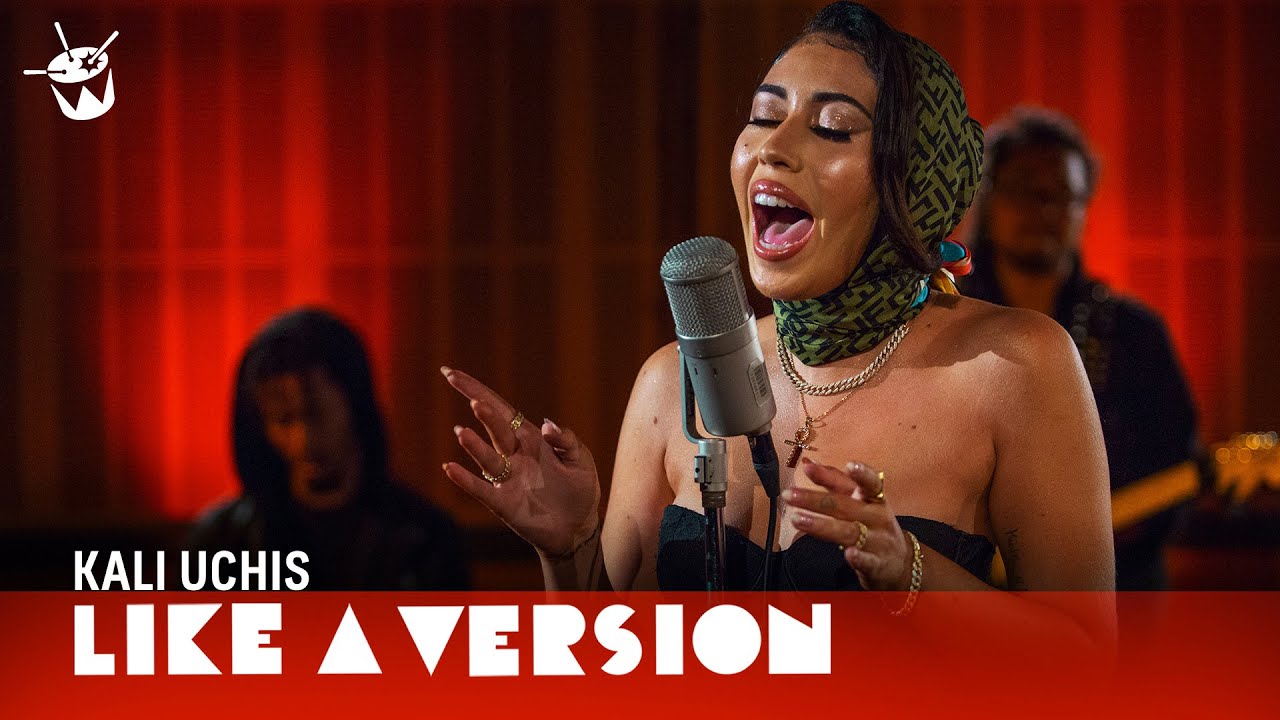