“Cyboogie” marks the band’s first new music since releasing five full-length albums in 2017. Last year, they waxed nostalgic by reissuing some of their earliest projects on vinyl. No word yet on what the band has in store for 2019, but something tells me we’ll be adding a whole lot of King Gizzard music to our New Sounds playlist in the coming months. 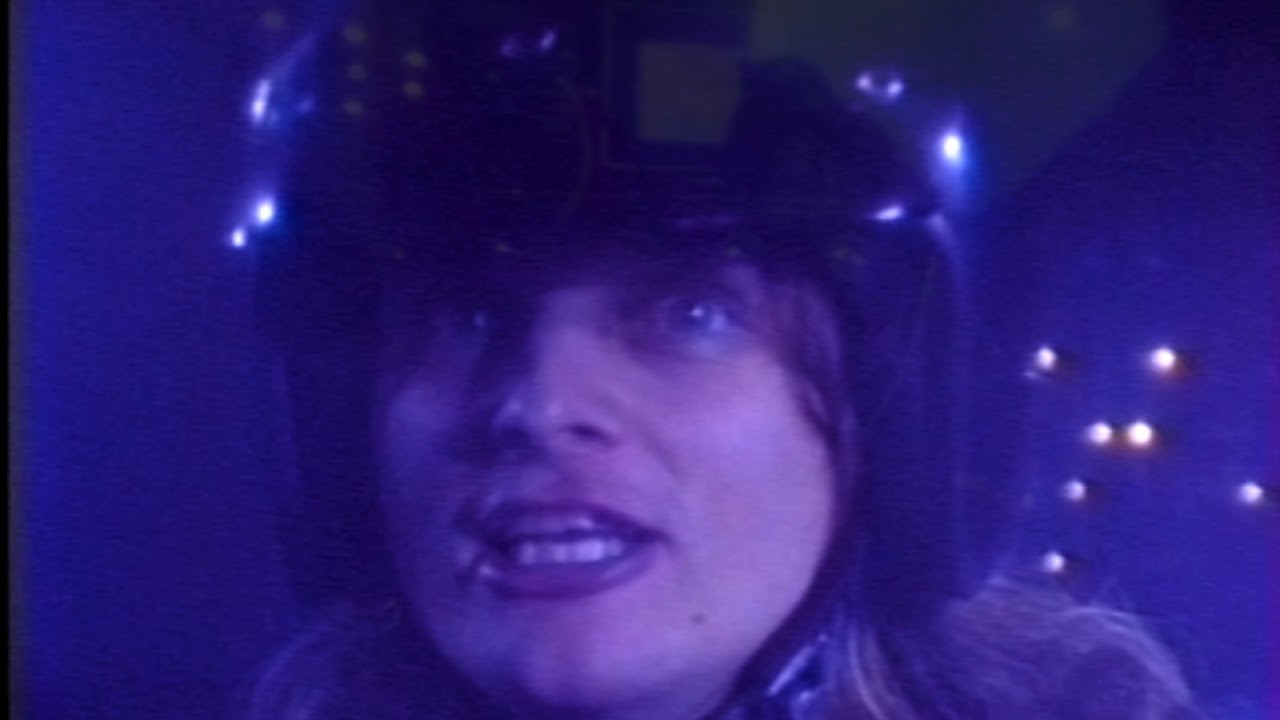