This Friday on Kyle Meredith With…, Kyle Meredith interviews David Bazan of Pedro the Lion, who explains why he resurrected the name “Pedro the Lion” and what led to his new project, a concept series of five albums focused on different cities he has lived in throughout his life. He shares childhood stories that led to a song called “Black Canyon” and left him with a strange and haunting impression of Phoenix, Arizona. Bazan also discusses Fug Yep, a project that brings awareness to mental health and addiction, inspired by his relationship with the late Richard Swift. 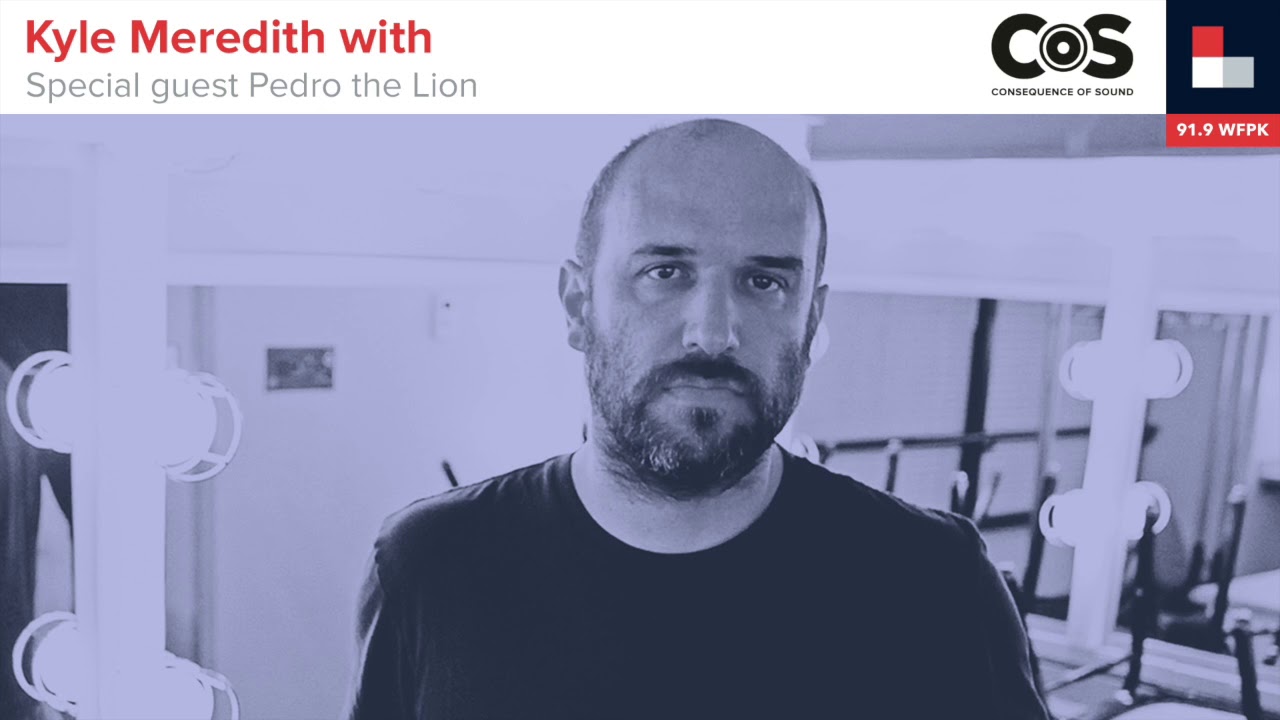 Pedro the Lion on the Power of the Subconscious