Emo rap has slowly but surely grown to become more than just another hip-hop subgenre, fully crossing over into the emo world, Hot Topic and all. Last month gave us “Roses”, a joint track between Panic! at the Disco and one of emo rap’s purveyors in Juice WRLD. Now we have “I’ve Been Waiting”, which sees the late Lil Peep collaborating with iLoveMakonnen and… Fall Out Boy bassist Pete Wentz.

While this meeting of minds might seem hard to grasp at first, for Lil Peep, it’s likely a dream come true. In a 2017 interview with XXL, just months prior to his death, Lil Peep gushed about his future collaborators and how they helped inform his own music.

iLoveMakonnen shared similar praise for Lil Peep in a statement, noting that he intended “I’ve Been Waiting” to be a tribute to the late MC, who died at the age of 21 from a suspected overdose:

“My relationship with Lil Peep was one of a kind,” shared iLoveMakonnen. “We were two like-minded artists collaborating to make a new style of music that the world has not heard before. It was a pleasure to work with him and his loss has been devastating.” He added, “I hope that the music helps bring closure and happiness. All the songs that Peep and I have worked on are special to me. I knew adding his heroes Fall Out Boy to ‘I’ve Been Waiting,’ would be a tribute to my friend and collaborator that I could feel proud of. When I called Pete he immediately said yes, and it came together very quickly. I’m really excited to share this with the fans.”

Check out the collaboration below. 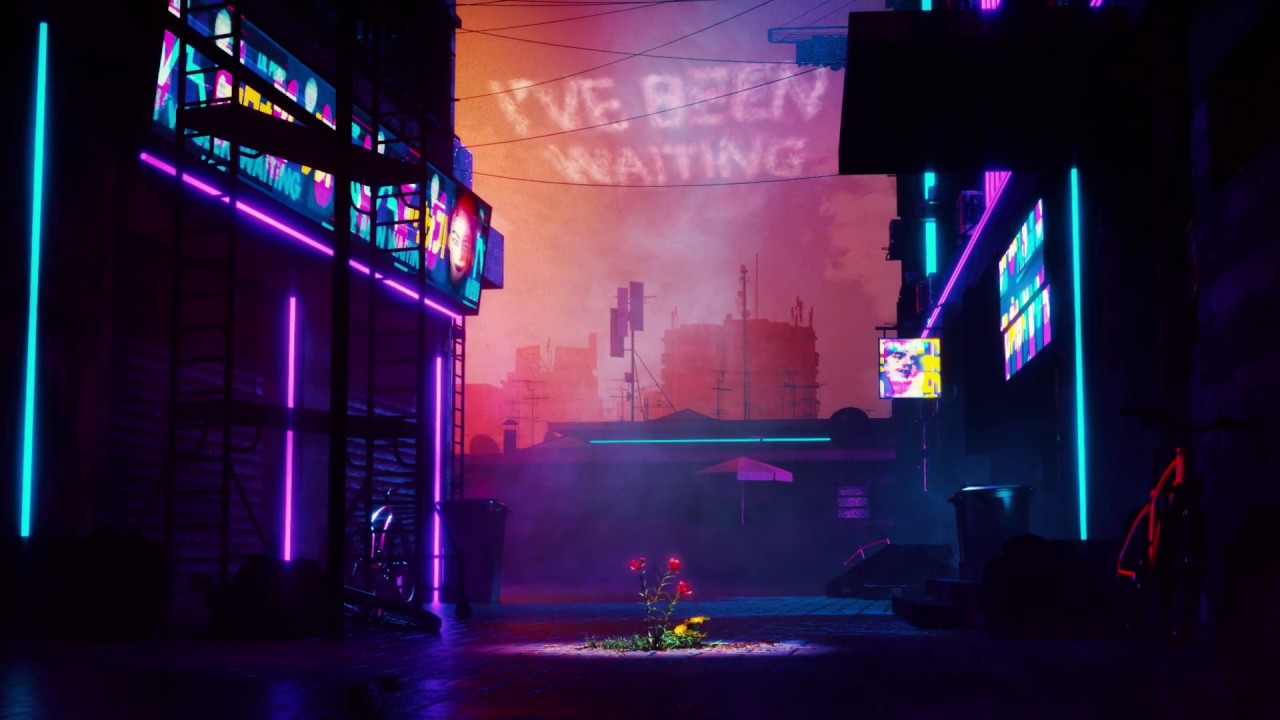 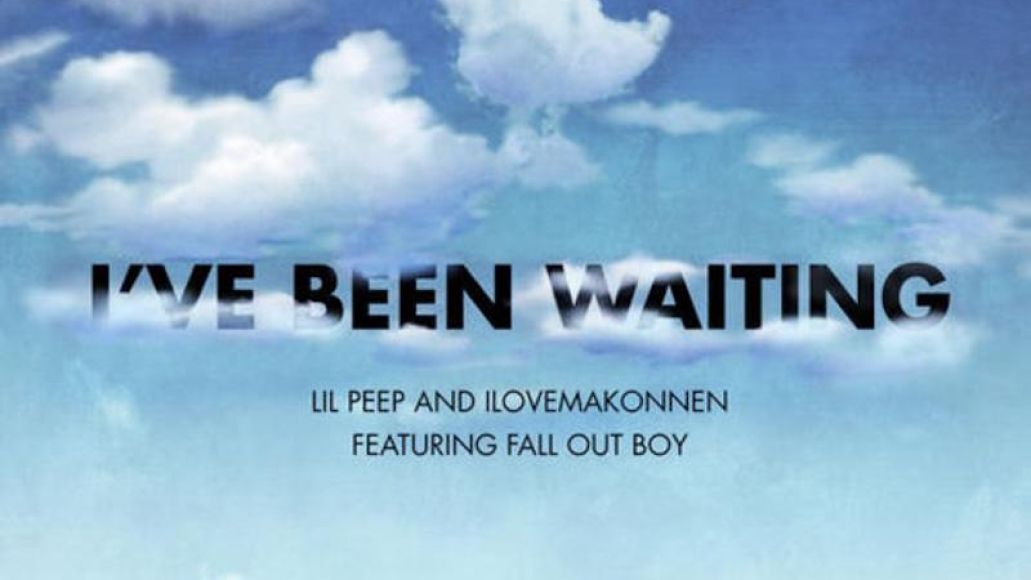