Little Simz is prepping her third studio album, GREY Area, for a March 1st release. The forthcoming project marks her first since 2016’s Stillness in Wonderland and follows a string of 2018 projects with Gorillaz and alt-J.

Speaking to BBC Radio 1’s Annie Mac, Little Simz said the new LP is about growing up and all the unexpected challenges that come with that experience. “I’m right in the dead middle of my twenties — no one warned me it was going to be this hard,” she explained.

“It feels like a GREY Area — which is why I called the album that.” She added that she “definitely feels like this is my best work.”

The UK artist — whom Kendrick Lamar once called his favorite young rapper — is previewing GREY Area with a new single, “Selfish”. Featuring R&B singer and fellow Londoner Cleo Sol, the track sees Little Simz knowing what she wants and unafraid to verbalize it out loud.

“Everything’s imperative for the way I live/ I know it’s material but not irrelevant,” Little Simz confidently sings. “I don’t wanna feel disloyal for wanting to do me.”

Check it out below via its Jeremy Cole-directed music video. 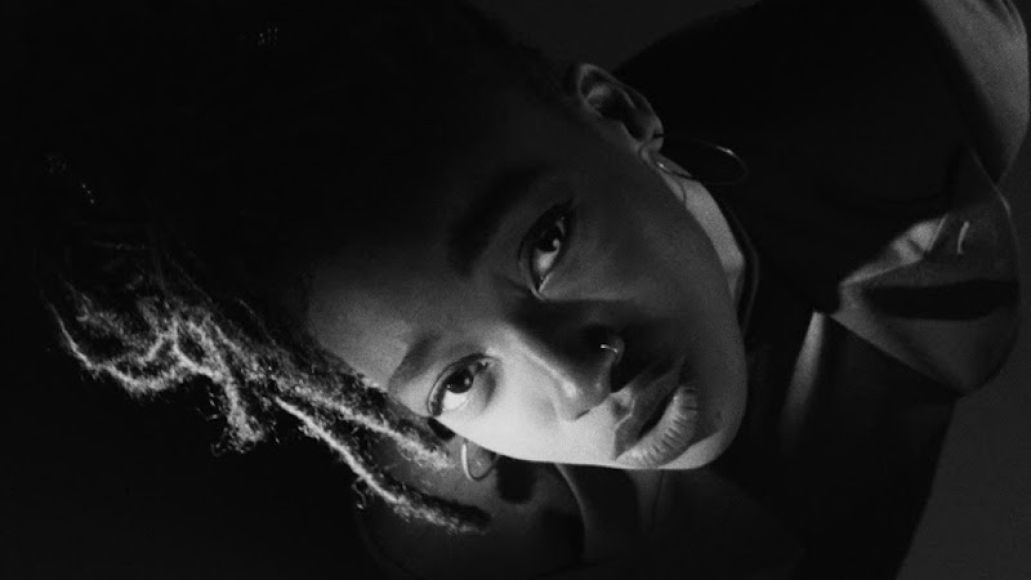 To coincide with the album news, Little Simz has announced a 2019 North American tour. It kicks off in June and also includes appearances at Bonnaroo and Firefly Festival.